FALMOUTH: G7 leaders will agree to expand global Covid vaccine manufacturing to provide at least one billion doses to the world through sharing and financing schemes, Britain said Thursday.
The announcement came after the United States said it would donate 500 million jabs to 92 poor and lower-middle-income nations.
The UK, which is hosting the big powers’ gathering in southwest England, added it would donate at least 100 million surplus doses within the next year, including five million beginning in the coming weeks.
The commitments follow growing calls for richer countries to step up their efforts to share covid-19 shots with less developed nations, with charities warning the current situation is leading to “vaccine apartheid”.
Britain, which has orders for more than 400 million doses, has faced criticism for failing to begin making donations to poorer countries.
But on the eve of welcoming world leaders from the group of seven wealthy nations to their first summit in almost two years, British Prime Minister Boris Johnson vowed that would change soon.
“As a result of the success of the UK’s vaccine program we are now in a position to share some of our surplus doses with those who need them,” he said.
“At the G7 Summit I hope my fellow leaders will make similar pledges”.
A Downing Street statement said: “At the Summit world leaders are expected to announce they will provide at least one billion coronavirus vaccine doses to the world.. and set out a plan to expand vaccine manufacturing in order to achieve that goal.”
Meanwhile EU members have agreed to donate at least 100 million doses by the end of 2021 — with France and Germany each committing to providing 30 million.
French President Emmanuel Macron issued his own call for pharma groups producing vaccines to donate 10 percent of their production to poor nations.
US President Joe Biden on Thursday saluted a “historic” moment in the fight against the pandemic after Washington announced its donation.
“This is about our responsibility, our humanitarian obligation to save as many lives as we can,” Biden told reporters at the start of his first overseas trip as president.
Biden said the move was also in the US interest because of the risk of variants while the White House said the decision would “supercharge the global fight against the pandemic”.
The enduring challenge to defeat the virus was earlier laid bare by the World Health Organization which warned Europeans not to drop their guard because vaccination levels remain too low to stop another wave of infections.
Although pockets of the rich world have scored successes against the disease, the gains are fragile and billions of mostly poor people remain unprotected.
Over 100 million people in the 27-nation European Union, or 22.6 percent of its population, have been fully vaccinated against Covid-19, according to an AFP count.
The contrast with developing nations was further evidenced Thursday when South Africa’s National Institute for Communicable Diseases announced his country had technically entered a third wave with more than 9,000 cases over the past 24 hours.
On Thursday, India reported a global record of more than 6,000 Covid-19 deaths in a day after one state dramatically revised its data upwards, fueling concerns that the official tally of almost 360,000 deaths, the world’s third-highest toll, is woefully understated.
The United States has also faced criticism for sitting on huge stocks of unused vaccines.
But with more than 60 percent of Americans having received at least one shot, Washington has moved to reclaim global leadership with its huge donation which will be channelled through the Covax program which aims to ensure equitable global vaccine distribution.
The White House said the doses will start shipping in August.
Dismissing suggestions that it is in a so-called vaccine diplomacy contest with Russia and China, Washington has described its initiatives as a return to multilateral action after the nationalist isolationism under Biden’s predecessor donald trump.
In Europe, some lockdown restrictions have been eased of late notably ahead of the Euro football competition starting Friday.
But Hans Kluge, the WHO’s regional director, said he feared complacency.
“Vaccination coverage is far from sufficient to protect the region from a resurgence,” Kluge told reporters, warning against repeating the “mistake” of last summer by easing protective measures prematurely.
Iran’s government meanwhile warned that recent success in containing the Middle East’s deadliest coronavirus outbreak risks being reversed should the public cease being diligent in their precautions amid a shortage of vaccines.
The country saw total infections pass the three million mark on Thursday, adding to the global total of almost 174,350,990. The pandemic has claimed more than 3.7 million lives worldwide. Getting permit, traveling to a village: Tahir Raj Bhasin shares his vaccine experience in Manali 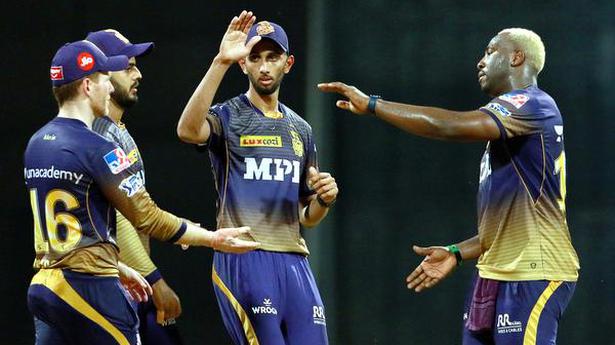 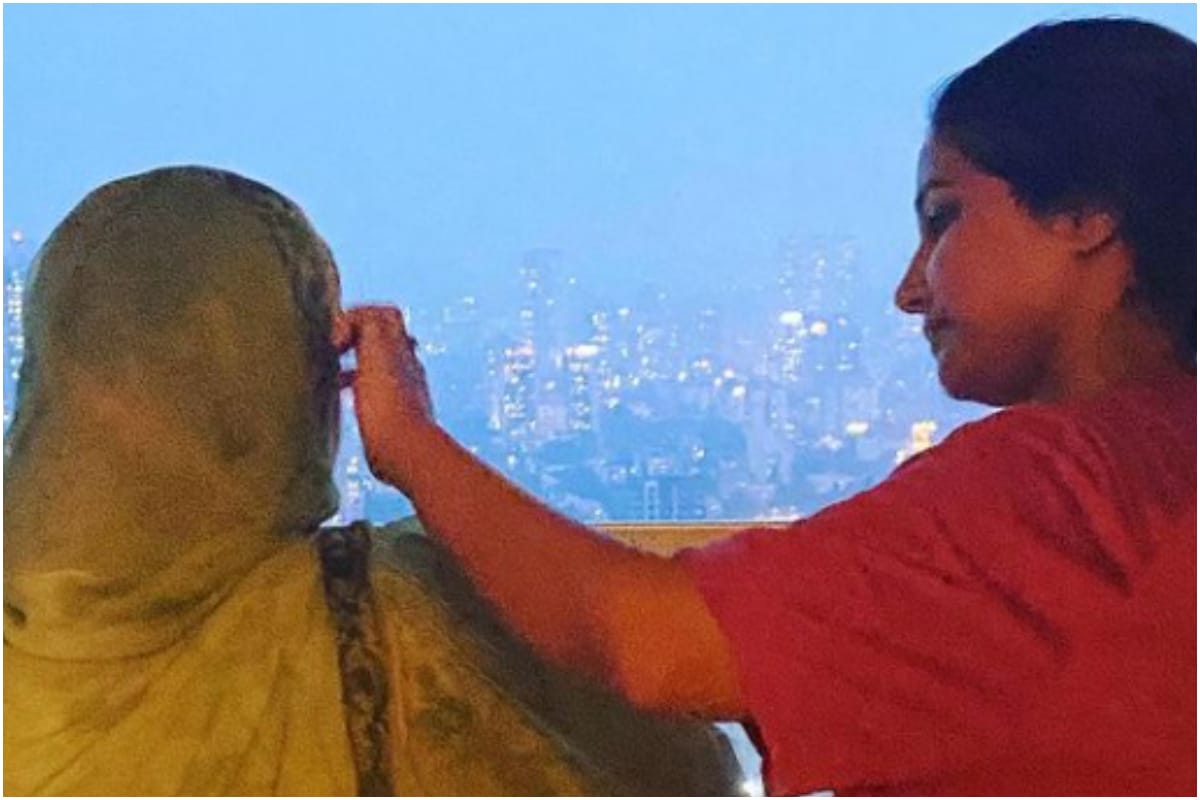