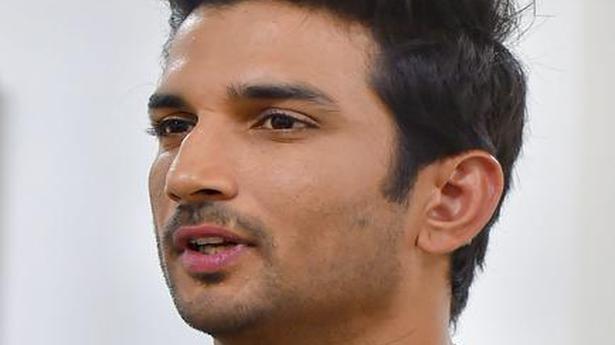 The Delhi High Court on Thursday refused to stay the release of a film based on Bollywood actor Sushant Singh Rajput’s life, noting that the information of events around the actor’s death was already in the public domain and “posthumous privacy right is not permissible”.

The high court’s direction came on a plea moved by the late actor’s father Mr. Krishna Kishore Singh seeking to restrain anyone from using his son’s name or likeness in movies. He had sought to restrain the release of a movie titled ‘Nyay: The Justice’, a self-proclaimed “tribute to Sushant Singh Rajput (SSR), slated to be released on June 11, 2021.

“We must note that the right to privacy has also been invoked not just of the deceased but also in respect of the right of the family of SSR. The submissions on this aspect are unspecific and vague. No definite instance has been presented by the Plaintiff (SSR’s father) to show how this right is infringed and therefore, the plea is devoid of merit,” Justice Sanjeev Narula remarked.

The high court said that SSR’s father can be compensated by award of damages, if he is later able to prove in trial that “celebrity/publicity rights were inheritable and inured to him exclusively”.

In this context, the high court directed the makers of the film to “render complete and true accounts of the revenue earned from the films by way of sale/licensing of all rights relating to the films”.

Apart from ‘Nyay: The Justice’, there are three other films in the making on SSR’s life. These include – ‘Suicide or Murder: A star was lost’, ‘Shashank’ and an untitled crowd-funded movie.

The high court said, “Courts grant pre-publication injunctions only in exceptional circumstances. This reluctance is rooted in the importance attached to the right of free speech. Blanket injunctions or gag orders should be avoided, unless extremely imperative”.

It noted that the films under contention “are neither portrayed as a biopic, nor a factual narration of what transpired in the life of SSR, and are depicted to be complete fictional and inspired from certain events which have occurred in the past and have been widely discussed and are available in public domain”.

Can ‘celebrity rights’ be enforced posthumously?

On this issue, Justice Narula said “there can also be no doubt that a limited class of celebrity rights which are protected as intellectual property rights under applicable laws, and are assignable and licensable under such statutes, could survive the death of the celebrity”.

“However, the Plaintiff (SSR’s father) claims that the deceased celebrity has a posthumous publicity right. Since it is inextricably interlinked to and birthed from the right of privacy, the Court prima facie finds merit in the submission of the Defendants (film makers) that the posthumous privacy right is not permissible,” the judge said.

The high court cited the landmark judgment in the case of Puttaswamy where the Supreme Court held that, “Right to privacy of any individual is essentially a natural right, which inheres in every human being by birth. Such right remains with the human being till he /she breathes last. It is indeed inseparable and inalienable from human being. In other words, it is born with the human being and extinguishes with human being”.

SSR’s father had sought to restrain the release of the film claiming that he is entitled to a fair trial relating to the unnatural death of his son.

The high court, however, did not find “merit in the contention” saying that he was not able to demonstrate as to how the films would impair the fairness in investigation or trial.

“In fact, the accused persons who are named in the FIR or are being investigated have not come forward claiming prejudice,” the high court remarked.

“While it needs no emphasis that the right to fair trial is a valuable right, however, it must be remembered that the investigative agencies and judicial system do not rely on cinematographic films for the purpose of investigation or judicial pronouncements,” the high court reminded .

Additionally, once the film makers put “specific disclaimer”, the Court prima facie does not find any element to hold that the film would lead the public to believe that it is a true story or a biopic that has been authorized or endorsed by SSR’s father . 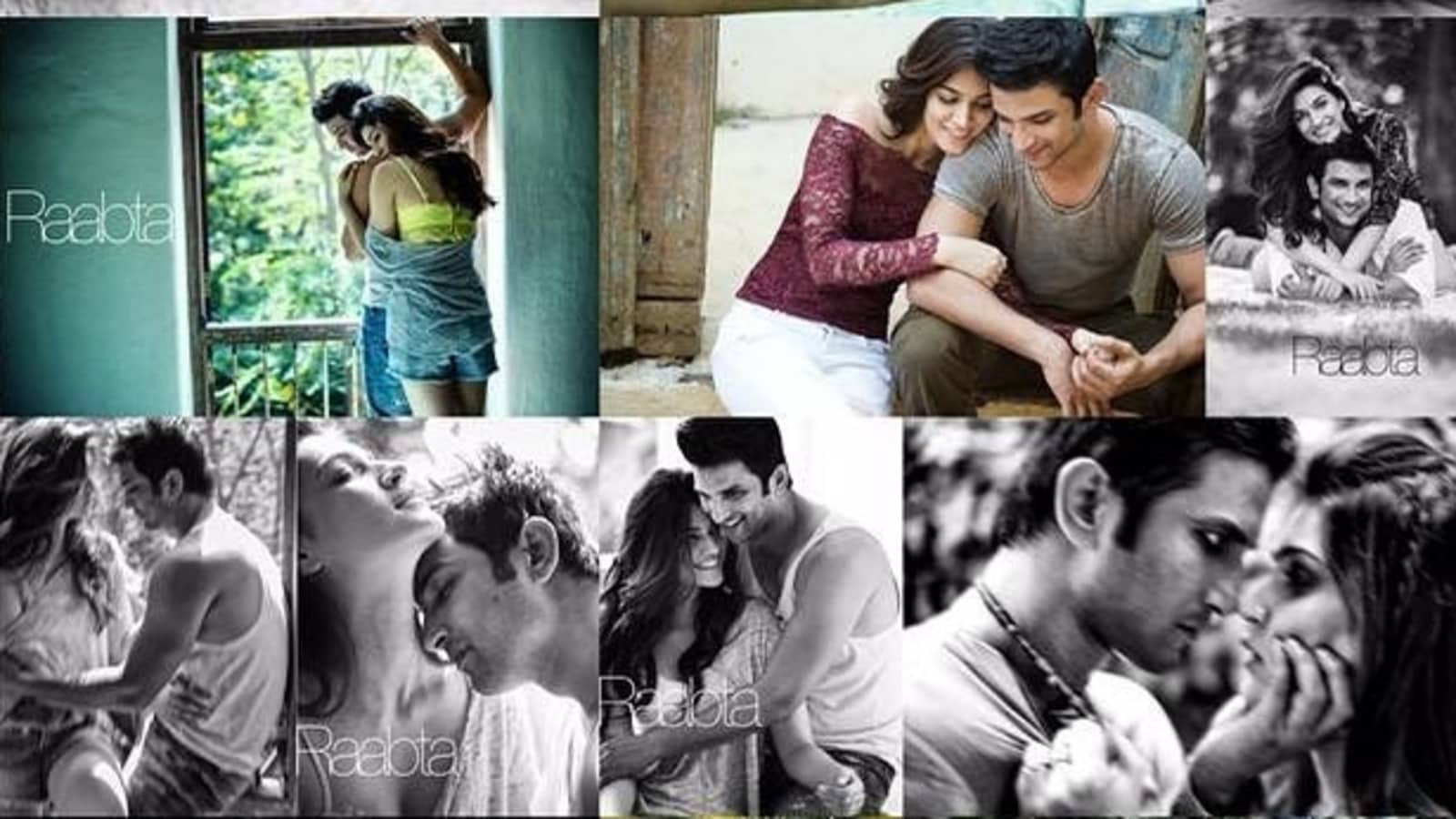 Juhi Babbar Opens Up on Sushant Singh Rajput, Says This About the Late Actor Did Sushant Singh Rajput and Sara Ali Khan Take Drugs During ‘Kedarnath’ Shoot? Co-star Has This to Say