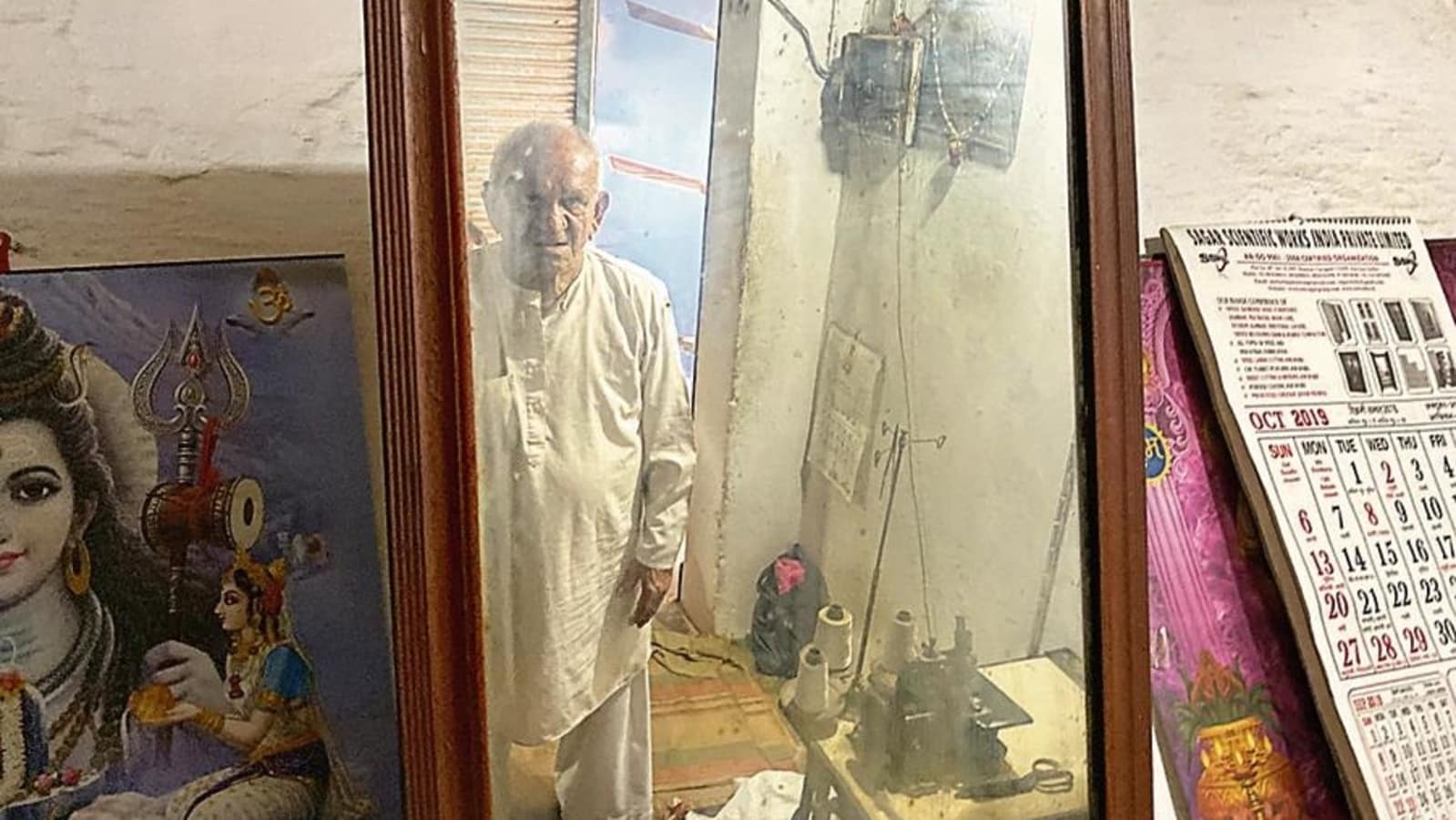 An era is ending. It never was a celebrity establishment, but it is tied to our city’s contemporary history. The landmark Ahuja Tailors in Gurugram’s Sadar Bazaar will soon close. “The building owner wants the shops in the premises to be vacated,” says tailor Nathuram Ahuja, whose inheritors chose other professions. “But my silai machine and all the other things that were part of my life for 50 years will come back home.”

At 85, the fully vaccinated Mr Ahuja is secluded within his home in Gurugram’s Ram Nagar. While lovingly cared for by his two sons, his routine stayed the same for several decades. Every day he would be in his shop, continuing his relationship with the fabrics, the sewing machine, the inch tape and the scissors.

That life was rudely disrupted with the first pandemic-ridden lockdown in March last year. Mr Ahuja hasn’t been to his shop since then. “You survive by accepting the situation,” he notes, pointing out that the pandemic wasn’t the only seismic shift he has experienced. The family lost everything when his father, a village grocer in Dera Ghazi Khan, now part of Pakistan, moved to India following the ‘partition’. Then a 7th standard student, Mr Ahuja couldn’t resume his education. The hardships swallowed his early years, obliging him to struggle through odd jobs. “I would pick up coal dropped by steam engines on rail tracks, and sell them to halwai shops in the market… I would do laavri, in which I would help harvest the crops of landowners in exchange for a sack of the harvest. .. I would get vegetables from the wholesalers and sell them in a basket on my head.” One job profile is now extinct. “I worked as a punkah-coolie in the courts.” Mr Ahuja is talking of a time when the ceiling fans weren’t ubiquitous, and he would sit outside a courtroom continuously operating the long rope of a punkah that worked through a pulley, so that the magistrate within wouldn’t be deprived of the breeze .

He eventually learned tailoring from a cousin in Delhi’s Subzi Mandi, and opened his shop in Gurugram.

After a prolonged pause, this man who has lived through so many changes casually observes “so what if my shop is replaced by some other shop… khush raho, mast raho (be happy and carefree).” 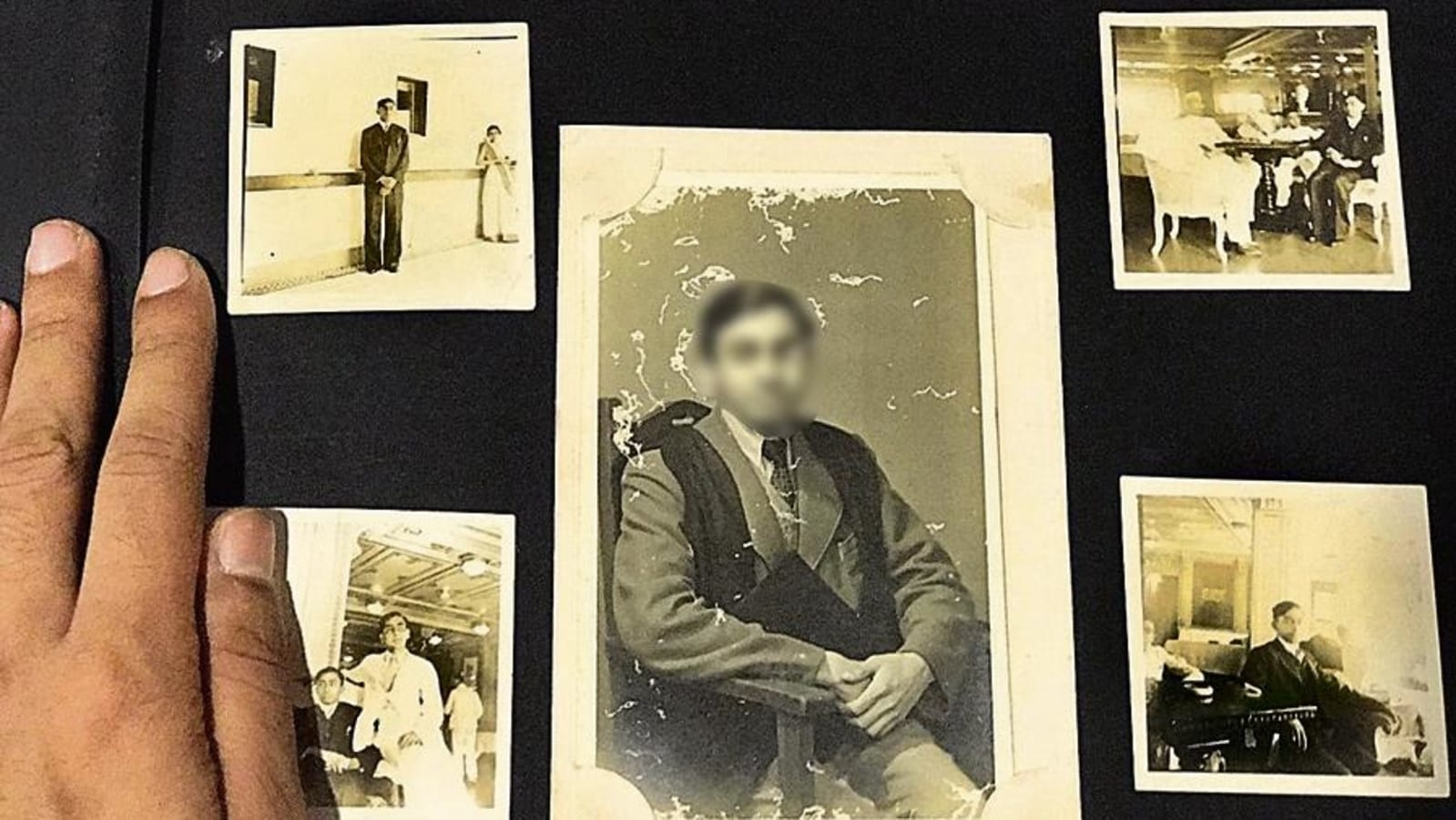 Code Earth: for your conscious haul this summer 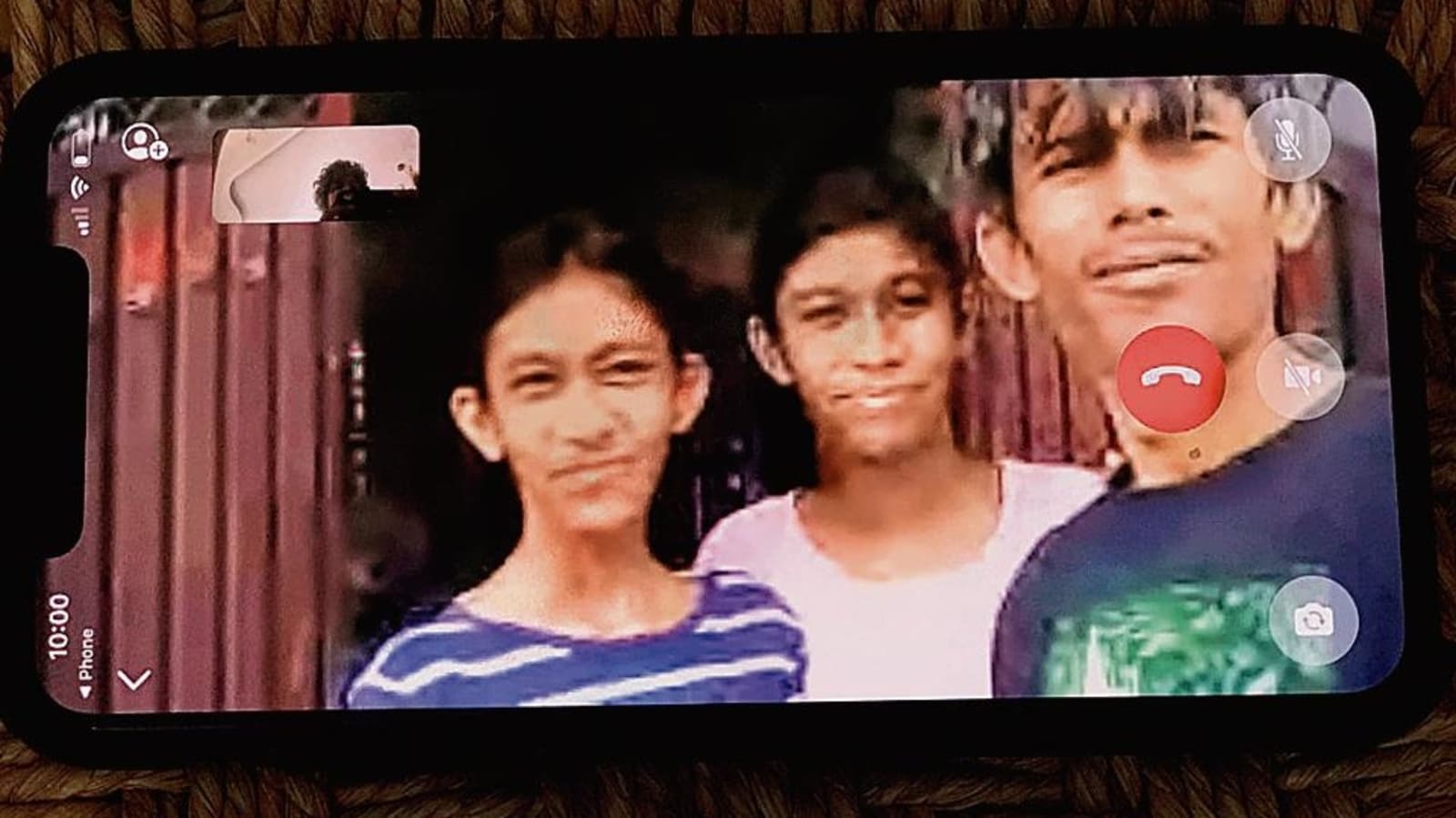