Upping the ante over the alleged vaccine and Fateh Kit scams, the Shiromani Akali Dal (SAD) has announced that it would hold a ‘dharna’ at the official residence of Chief Minister Capt Amarinder Singh on June 15 seeking dismissal of Health Minister Balbir Singh Sidhu . They also demanded a CBI probe.

This comes just a few days after the Punjab police filed cases against SAD and AAP leaders for holding dharnas in alleged violation of Covid guidelines.

SAD and Dr Daljit Singh Cheema said, Sukhbir Singh Bad would lead the symbolic ‘dharna’ at the residence of the chief minister and that it would be attended by the party’s senior leadership including core committee and PAC members, legislators, former legislators, the constituency in charge, district presidents and youth office bearers.

The party said the vaccine scam, as well as the Fateh kit scam, had shaken the conscience of Punjabis who were shocked that an elected government and its members were profiting from their misery during a time of the pandemic. “Though the Congress government has admitted its fault in the vaccine scam whereby it sold vaccines to private hospitals at huge margins and in turn allowed them to charge steep premiums, no action has been taken against anyone. Instead of dismissing the health minister, Amarinder Singh is shielding him and even trying to silence the opposition by registering cases against senior Akali leaders for holding a peaceful and democratic protest to demand justice in the case”.

The opposition parties have alleged that medical kits which were to be supplied to Covid patients were jacked up repeatedly from Rs 800 to Rs 1,400 per kit by inviting one tender after another despite the fact the first tender was valid for six months. He said it was condemnable that even in this case the chief minister had refused to take any action even though it was conclusively proved that the tender was awarded at inflated rates to a company, Grandway, which did not even have a medical license.

The government has denied charges of corruption in these cases. 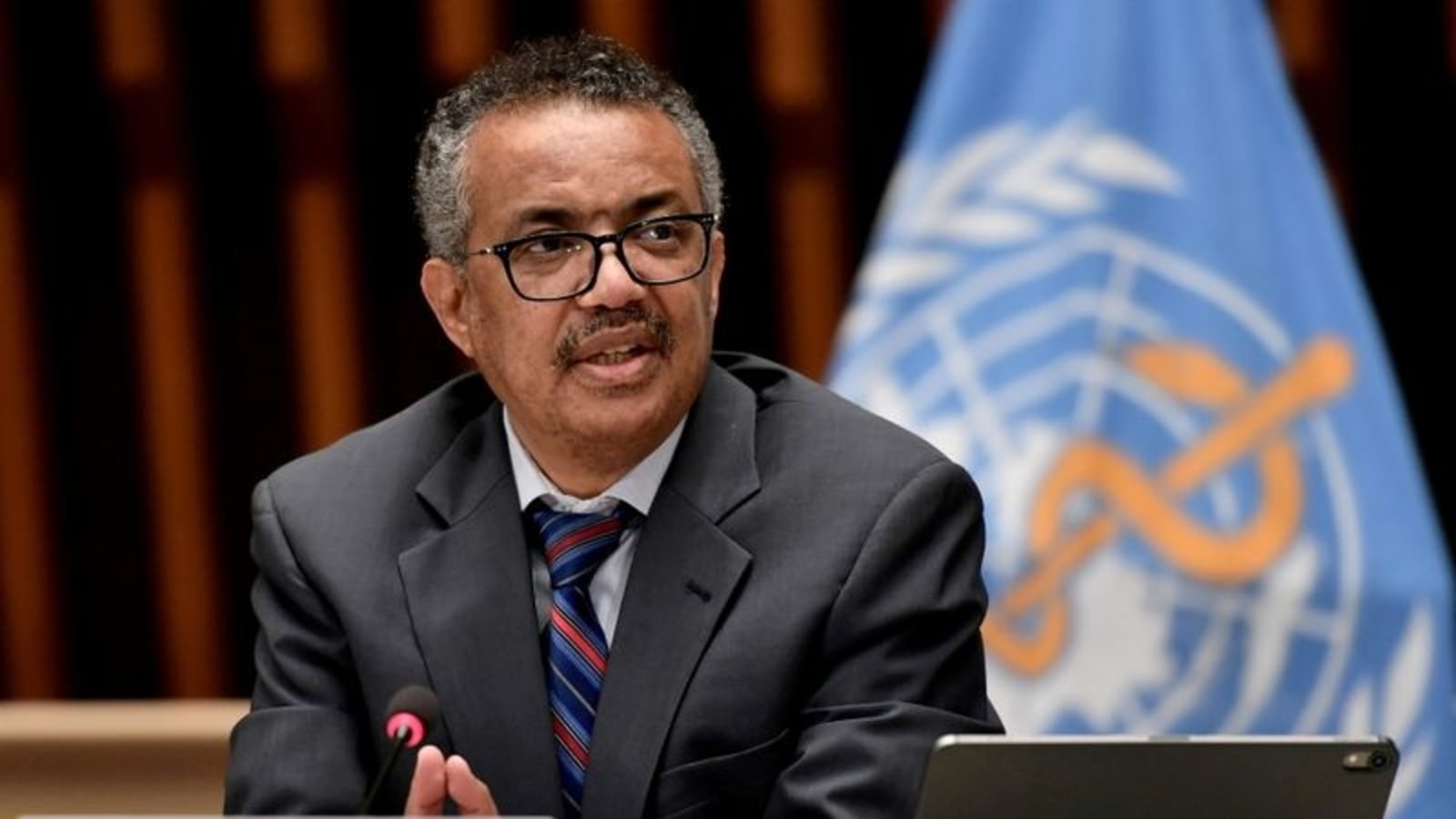 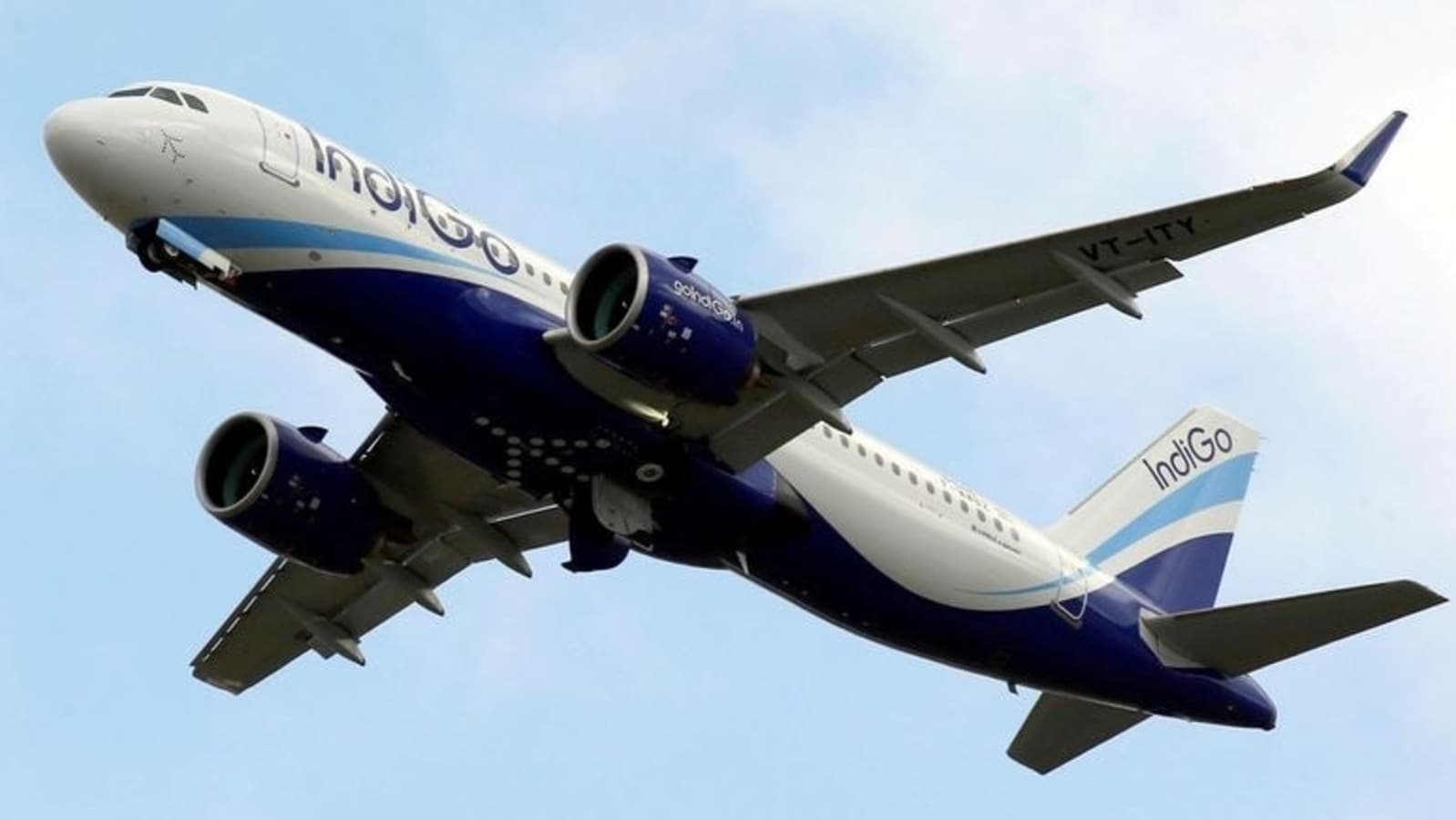