ENG vs NZ 2021 Live Cricket Score, 2nd Test, Day 1 Today’s Match at Edgbaston, Birmingham: England won the toss and opted to bat first and looked in fine touch as they reached 67/0 when the Lunch was taken. But then the tide turned in NZ’s favor as pacers Mark Henry and Neil Wagner reduced Eng to 152/4 when the Tea was taken. After Tea, Trent Boult bagged a couple of wickets to dent England.

A win for New Zealand will not only reward them with a series win in England – their first since 1999 – but also give them momentum and confidence going into the World Test Championship Final against India which starts at Southampton from the 18th of June.

The match will provide England a chance to redeem themselves and put the events of the week behind them. It is important for them to turn up a good performance given the long summer that lies ahead.

The biggest positive for England at Lord’s was the performance of his two openers – the street-fighter Rory Burns and the classic old-fashioned Dom Sibley. Both saved the match for the home team across the two innings.

Zak Crawley was dismissed for a couple of single-digit scores and may be replaced by the talented Haseeb Hameed. The rest of the batting line-up should remain the same.

England might rest Stuart Broad – he was the least impressive of the fast bowlers in London. There is a good chance that Olly Stone would replace him in the XI. The right-arm fast bowler has played two Tests for England which includes one against India in Chennai.

New Zealand were in the ascendancy at Lord’s and if not for rain washing out an entire day’s play, would have been favorites to dictate the course of play and take a lead in the series. The performance of Devon Conway – who hit a double hundred on Test debut in London – was the highlight of New Zealand’s performance in the series opener.

Henry Nicholls produced a fifty in the first innings and continued to be their mainstay in the middle-order. Skipper Kane Williamson did not score many in London but the more worrying aspect for the visitors would be his elbow injury – he is likely to miss the Birmingham Test keeping in mind the final of the WTC just a few days later.

Rachin Ravindra, opening batsman who has been in terrific form with the willow and is also a useful slow left-arm orthodox bowler, may just be handed a Test cap at Edgbaston. He has batted in the middle order in first-class cricket and should easily fit into the number three position. 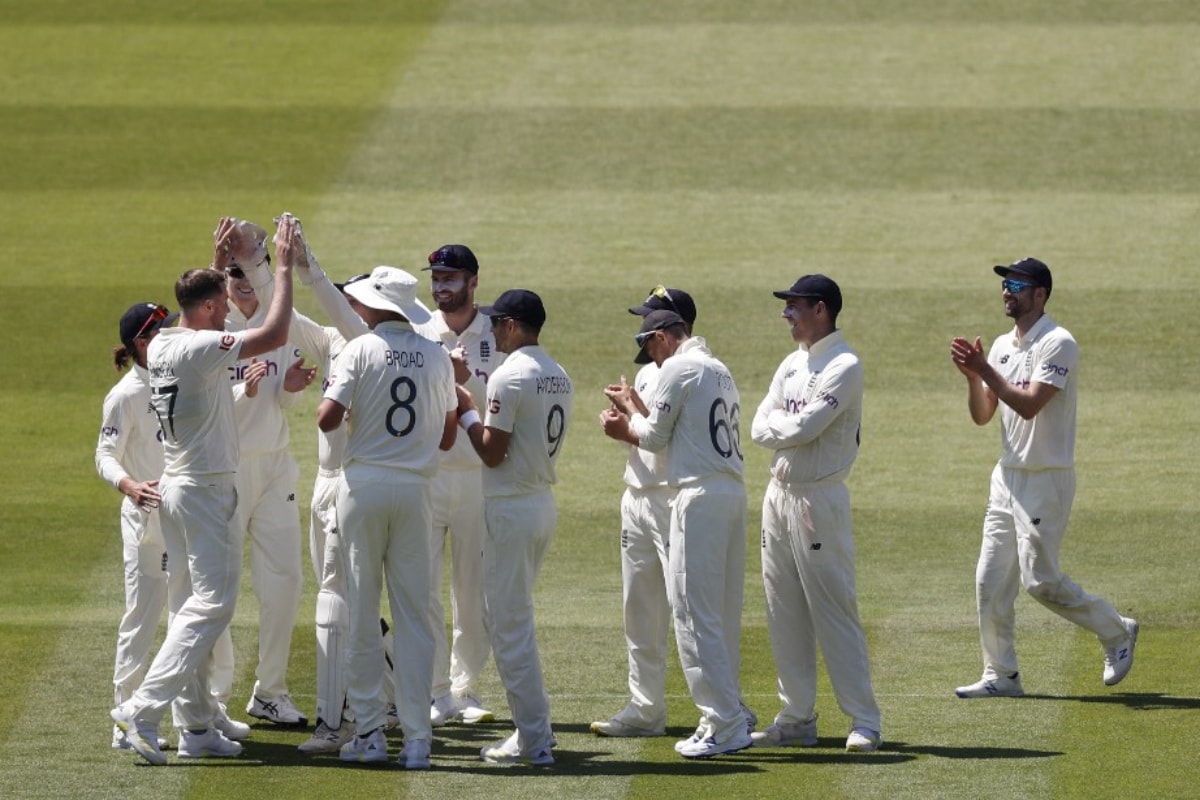