The actor had famously worked with his daughter, playing her character’s father in hit 2005 movie ‘The Sisterhood of the Traveling Pants’ and its 2008 sequel

Ernie Lively, the veteran actor and father of Hollywood star Blake Lively, has died. He was 74.

According to The Hollywood Reporter, the actor passed away due to cardiac complications here on June 3.

At the time of his death, Ernie Lively was surrounded by his wife and children.

Ernie Lively, who was born as Ernest Brown Jr on January 29, 1947 in Baltimore, was best known for his work on the small screen, starting with a role in the 1975 episode of “The Waltons.” Over the years, the actor featured in shows such “The Dukes of Hazzard”, “Turner & Hooch”, “Falcon Crest”, “Malibu Shores”, “The X-Files”, “The West Wing”, “That ’70s” Show”, and “Murder, She Wrote”.

Ernie Lively also starred in movies like “Mulholland Falls”, “The Beverly Hillbillies”, “Passenger 57”, “The Man in the Moon”, “Showdown in Little Tokyo”, “Air America” ​​and “Shocker”.

The actor had famously worked with his daughter Blake Lively, playing her character’s father in hit 2005 movie “The Sisterhood of the Traveling Pants” and its 2008 sequel.

The father-daughter duo also appeared together in the 2006 slasher film “Simon Says”.

THR reported that prior to embarking on his career on-screen, Ernie Lively was an English professor and served as a lieutenant in Vietnam.

The actor married talent manager Elaine Lively in 1979 and opted to take his wife’s name on their wedding day.

He is father to Eric Lively, 39, and Blake Lively, 33, and step-father to Lori Lively, 54, Jason Lively, 53, Robyn Lively, 49, all of who followed in his footsteps to become actors. Best Movies Of The Ace Filmmaker You Must Watch 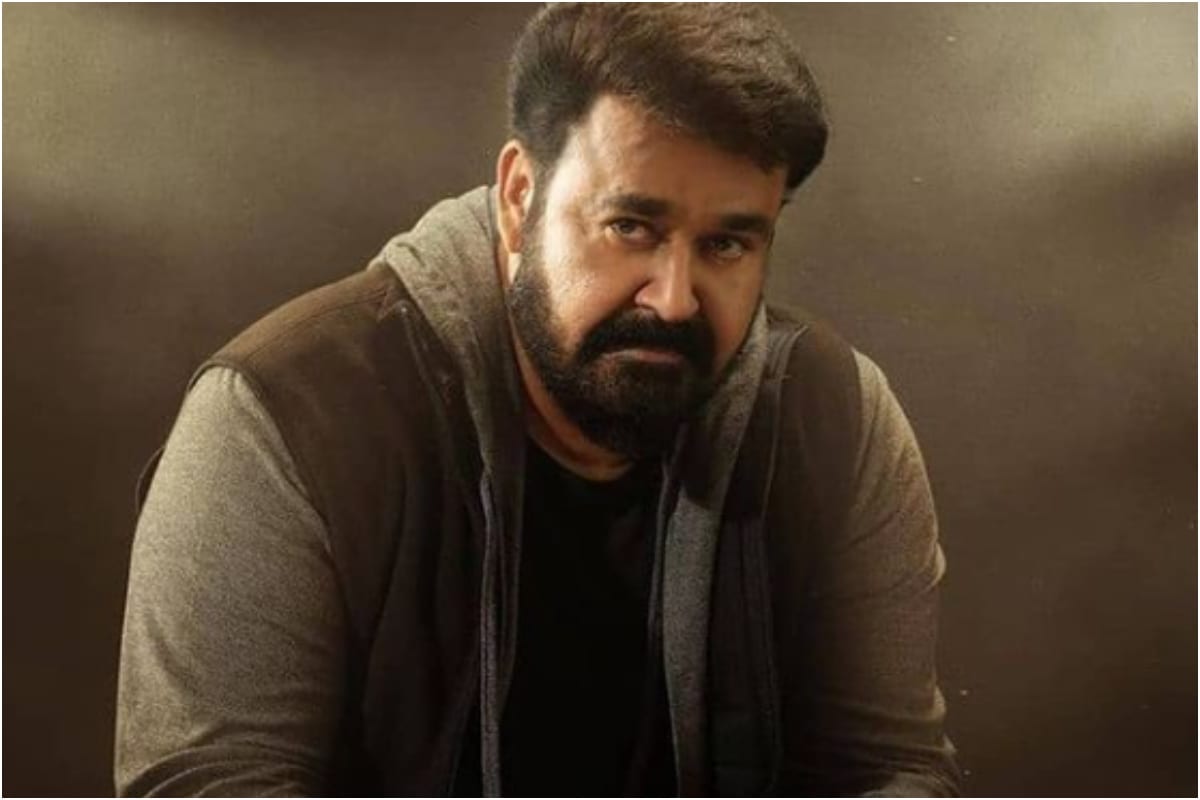 Watch These Five Most Impactful Performances of Mohanlal on His Birthday 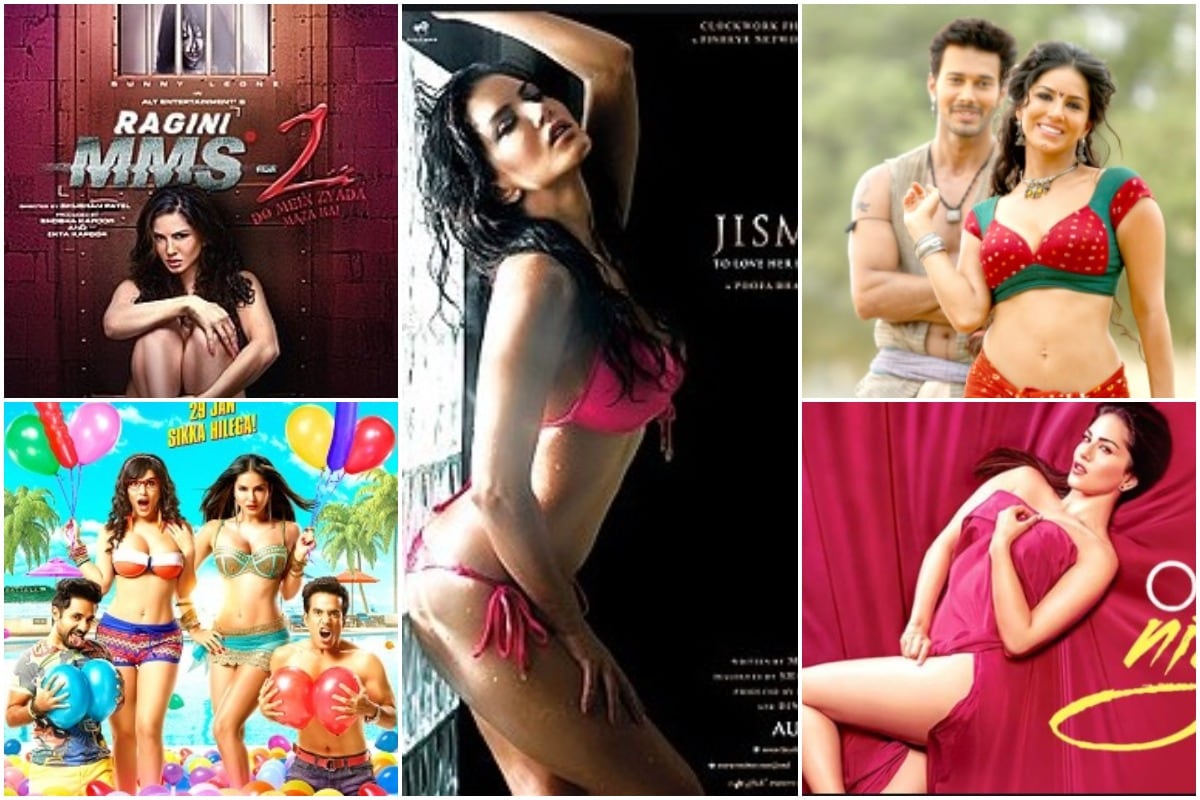