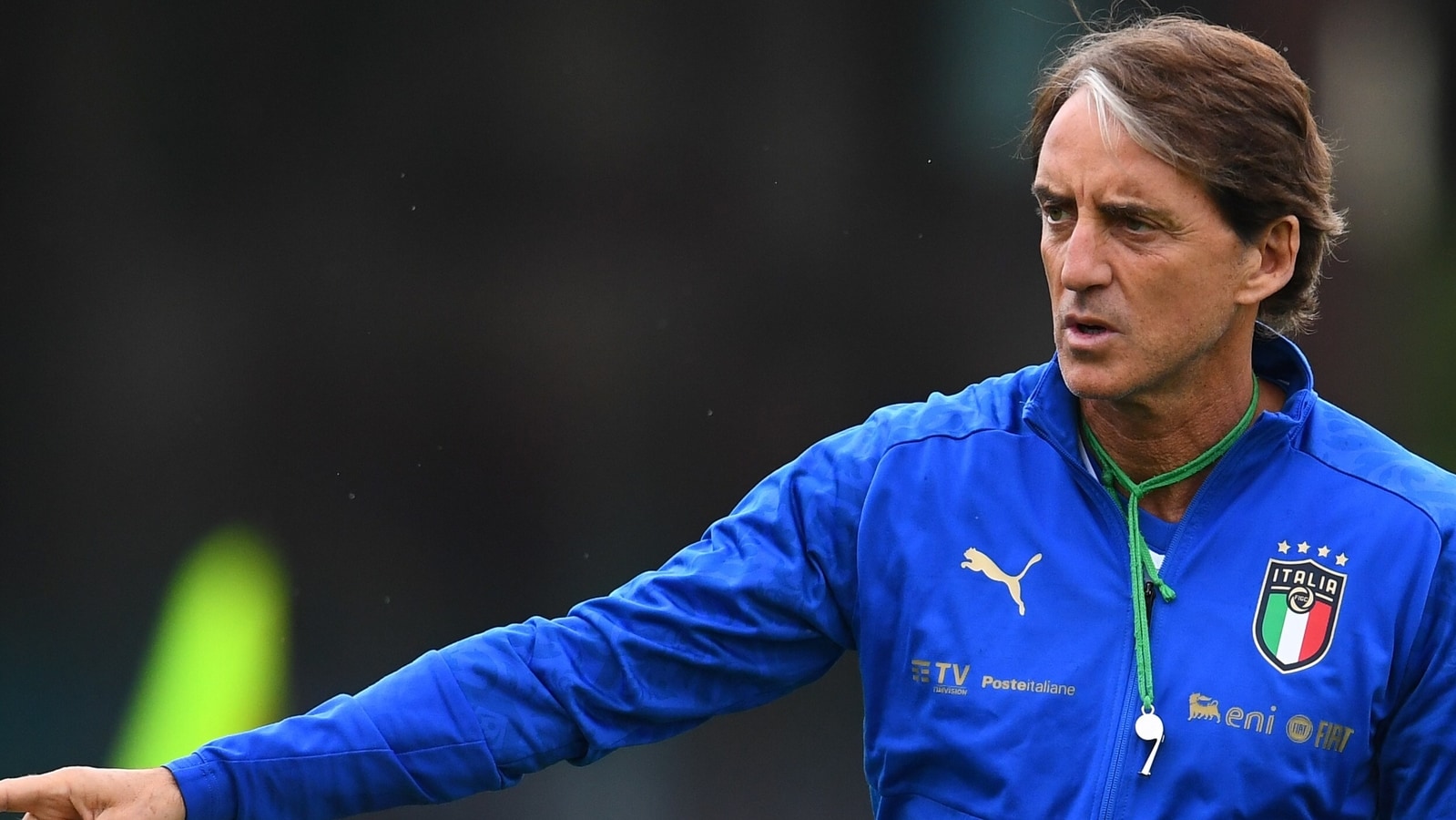 Five years on from their last major tournament appearance, Italy take center stage once more when they welcome Group A rivals Turkey to Rome’s Stadio Olimpico for the opening game of Euro 2020 on Friday.

The Azzurri’s failure to qualify for the 2018 World Cup was a national sporting tragedy for the four-time world champions.

But manager Roberto Mancini has since built an attractive, exuberant side that comes into the tournament with ambitions of reaching the London final, five years on from the heartbreak of a penalty shoot-out defeat to Germany in the quarter-finals of Euro 2016.

Anticipation has risen rapidly on the peninsula, and understandably so: The side are unbeaten in 27 games, a run going back to September 2018, and their steady improvement was underlined by a 4-0 win over the Czech Republic in their final warm-up game.

Key midfielder Marco Verratti will miss out with a knee injury but hopes to be back in time for Italy’s second game, against Switzerland. Sassuolo’s Manuel Locatelli is likely to start in his place.

Having three home games in front of around 16,000 fans will be a boost to Italian hopes, which are high inside and outside the training camp.

“This Italy team has more quality than the 2016 team, but we have to prove that,” said defender Alessandro Florenzi.

“If we go out in the groups, we will have done worse than five years ago. To show we are stronger, we must at least get past the quarter-finals.”

However, the Azzurri face a tough opening day task against a resilient and talented Turkey side that impressed in qualifying and has a penchant for big games.

Turkey took four points from two games against world champions France in Euros qualifying and have since beaten the Netherlands 4-2 in a World Cup qualifier and earned 3-3 friendly draws with Germany and Croatia.

Contrary to what those goal-filled games suggest, Turkey’s biggest strength is a defense that conceded three goals in 10 Euros qualifiers, marshalled by centre-backs Caglar Soyuncu of Leicester and Juventus’ Merih Demiral.

Manager Senol Gunes led Turkey to a superb third-place finish at the 2002 World Cup. Any hopes of achieving a similar feat this summer could depend on continuing that solidity.

But there are threats at the other end of the pitch, too. AC Milan playmaker Hakan Calhanoglu will be more than familiar with his opponents in Rome, while 35-year-old striker Burak Yilmaz recently fired Lille to the Ligue 1 title alongside national team-mates Zeki Celik and Yusuf Yazici.

History is on the hosts’ side, though. Italy have never lost to Turkey in 10 previous meetings in all competitions, winning seven and drawing three.

It is a run the home fans will hope – and expect – to continue as a new chapter begins for the Italian national team. 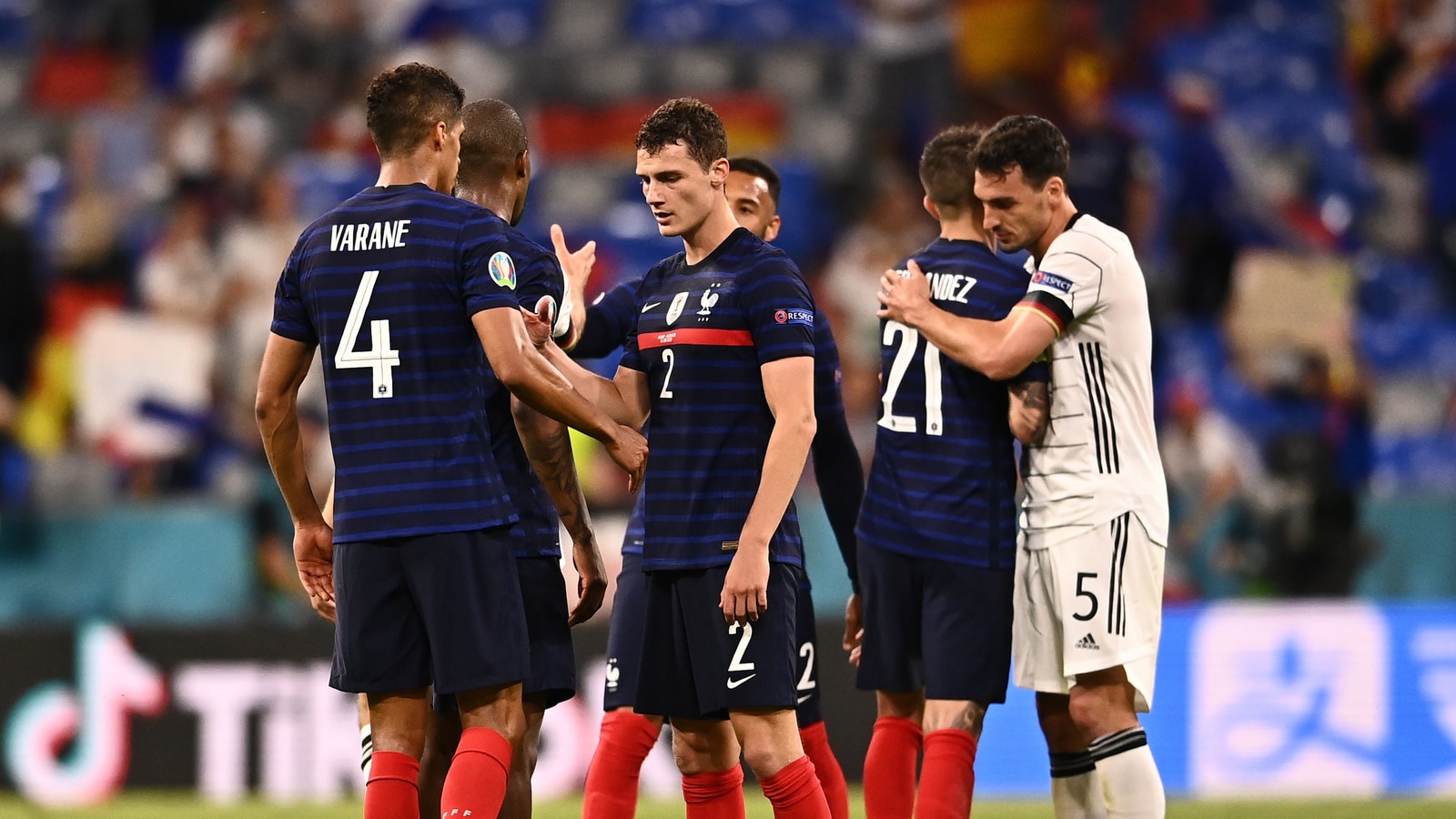 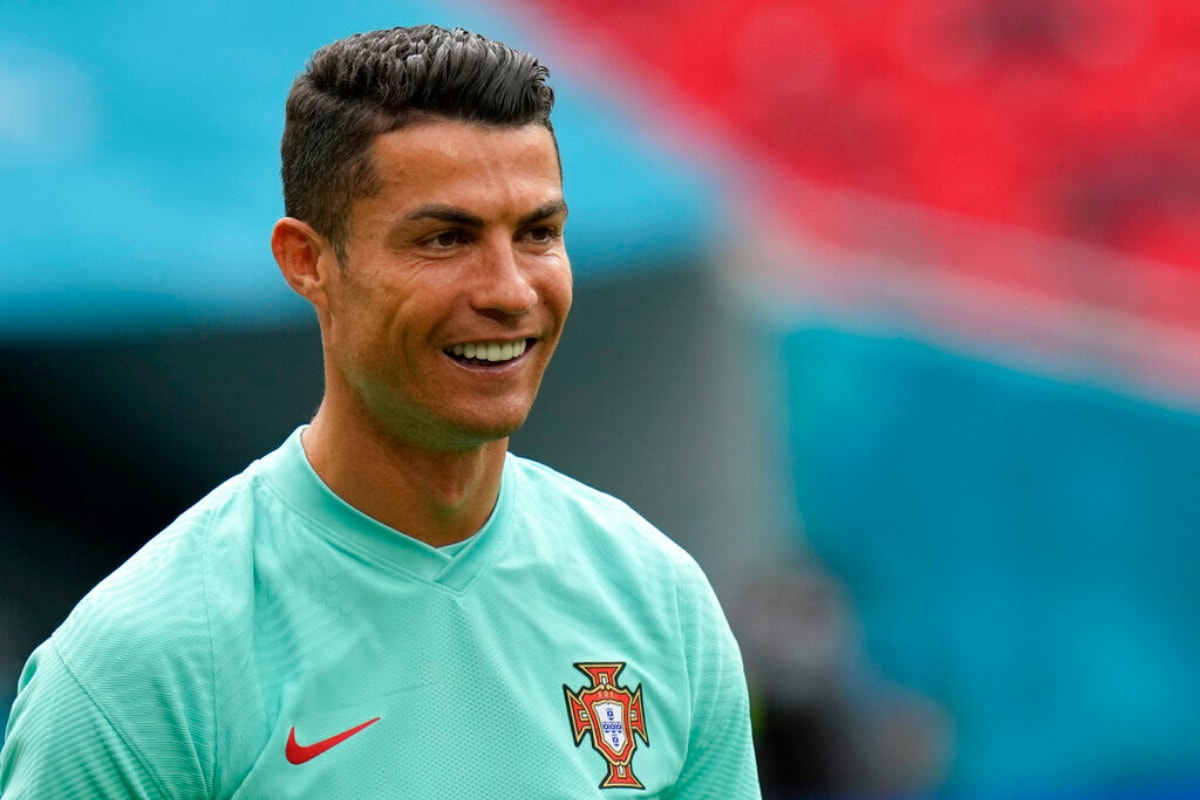