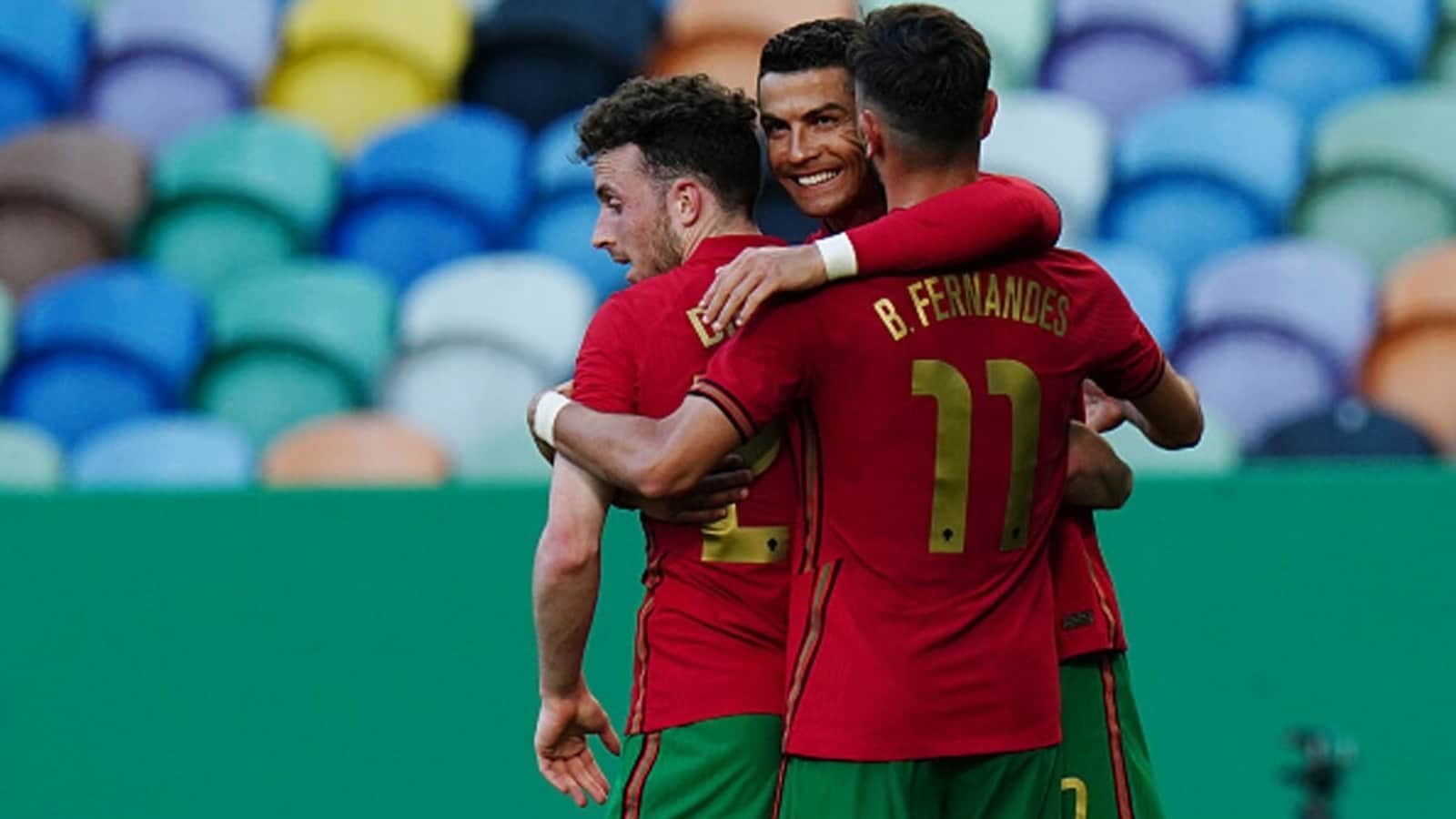 Bruno Fernandes scored twice while Joao Cancelo also dazzled as Portugal eased their way to a 4-0 win at home to Israel on Wednesday as the holders warmed up for the European Championship with a dominant performance.

Portugal looked in total control at an empty Jose Alvalade Stadium and it was only a matter of time before they went in front in the 42nd minute as Cancelo got down the right flank and found Fernandes, who slotted low into the net with one touch.

The Manchester United midfielder then turned provider for Portugal’s second two minutes later by feeding Cristiano Ronaldo and the captain went for power over placement when it came to shoot, his strike proving too much for Israel keeper Ofir Marciano. It was Ronaldo’s 104th goal for Portugal and took him within five strikes of matching former Iran striker Ali Daei’s record as the all-time top scorer in international football.

Portugal continued to dictate the pace in the second half and should have added to their lead when Bernardo Silva came face-to-face with Marciano inside the area but he failed to beat the keeper, who made himself big and clawed his shot away.

Fernando Santos’s side eventually got another goal in the 86th minute thanks to a moment of brilliance from Cancelo, who cut inside from the right wing to curl the ball into the far corner with his left foot.

Fernandes then capped an assured individual performance with an impressive solo strike of his own in added time, unleashing a shot from outside the box which rocketed into the top corner. The holders begin their defense of the tournament against Hungary in Budapest on June 15 in Group F which also contains Germany and France, the 2014 and 2018 World Cup winners respectively. 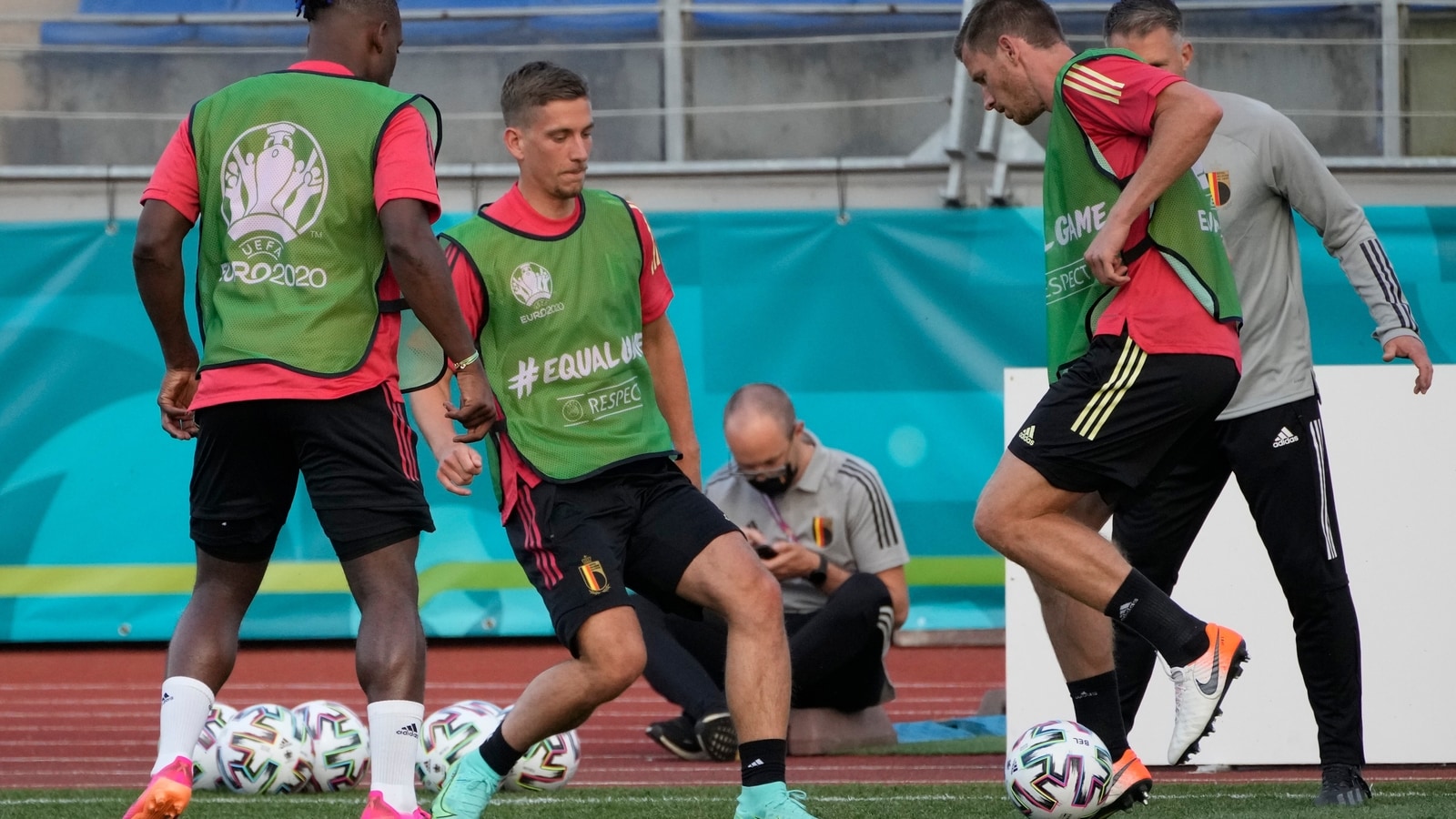 Belgium not worried about COVID-19 case in Russia camp