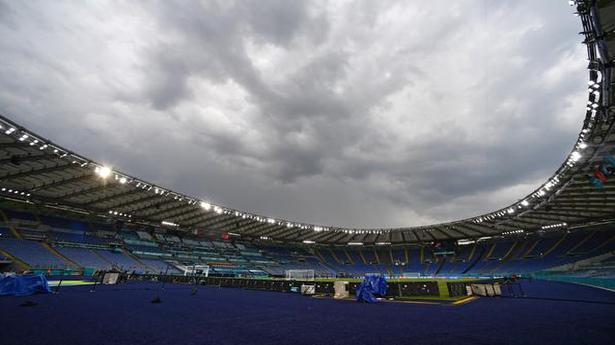 16,000 supporters will be present to watch Roberto Mancini’s Italy face Turkey in the first game in Group A

An in-form Italy face Turkey in Rome on Friday as Euro 2020 finally gets underway a year behind schedule and with the coronavirus continuing to cast a shadow over the tournament.

Postponed 12 months ago because of the pandemic, the European Championship — with Cristiano Ronaldo’s Portugal the holders — is being played for the first time all across the continent, with 11 cities from as far apart as Seville to Baku hosting matches.

The idea was first mooted by Michel Platini almost a decade ago when he was president of UEFA and has survived the Covid-19 crisis, but matches are being played in front of limited crowds and with onerous health restrictions in place.

In Rome, the Stadio Olimpico will be filled to about 25% of capacity, meaning 16,000 supporters will be present to watch Roberto Mancini’s Italy face Turkey in the first game in Group A.

“The opener is always difficult, and there will be plenty of emotions but you can’t get too carried away,” said Mancini, who has guided the Azzurri back to a major tournament after their ignominious failure to reach the 2018 World Cup.

Mancini has rebuilt Italy, the 1968 European champions, on a 27-match unbeaten run.

“We have created a great squad. We want to continue to have fun together and we will try to make it to London. I’m very positive,” he told reporters.

London will host the semi-finals of the 24-team tournament as well as the final on July 11.

As anticipation grows, the build-up has been overshadowed by several positive virus cases affecting players.

Spain’s preparations have been hit after two players, Sergio Busquets and Diego Llorente, tested positive, although Llorente on Thursday returned a negative test.

The team even had to name a “parallel” squad of 17 reserve players, fearing a possible wider outbreak in the official 26-man squad.

Although captain Busquets still has Covid, Llorente’s test result will allay fears that the first-choice side might have to miss Spain’s opener against Sweden in Seville on Monday.

But despite the ongoing threat, UEFA president Aleksander Ceferin has been bullish, insisting the Euro will be safe.

“It will be the perfect opportunity to show the world that Europe is adapting,” he said recently. “Europe is alive and celebrating life. Europe is back.”

The clearest illustration of that is set to come from Budapest, where it is hoped the new Puskas Arena will be packed to capacity.

But the majority of the 11 venues, all in different countries, will only be partially-filled for matches, even if Denmark announced it would lift mask rules and allow 25,000 fans, instead of 16,000, to attend games in Copenhagen.

Munich will host just 14,000 fans — around 22% of the Allianz Arena’s capacity, the lowest of the stadiums being used.

Dublin and Bilbao were dropped from the list of hosts after being unable to give guarantees they could meet UEFA’s requirement of accommodating limited numbers of spectators, but Seville stepped in for Bilbao while Dublin’s games went to London and Saint-Petersburg.

On the pitch, France are firm favorites despite being one of the few traditional giants not to have any games at home. The world champions’ first match is in Munich against Germany on Tuesday.

Holders Portugal, with a star-studded squad beyond Ronaldo, and Hungary complete a tough-looking Group F.

The other likely contenders include Belgium, sweating over the fitness of key player Kevin De Bruyne after he suffered facial injuries in the recent Champions League final.

In England, there are hopes Gareth Southgate’s young side could take advantage of playing most of their games at Wembley.

England have never before reached a European Championship final, but captain Harry Kane believes the team will start their bid in a “better place” than they were before reaching the 2018 World Cup semi-finals.

– Ukraine, Russia in shirt row -UEFA has also demanded that Ukraine make changes to its jersey after Russia.

European football’s governing body said the message “Glory to the Heroes”, a rallying cry during the 2014 anti-Russia protests in Ukraine that is featured inside the shirt, was “clearly political in nature” and must be removed.

However, the Ukrainian football association said it was in talks with UEFA to reverse its decision. 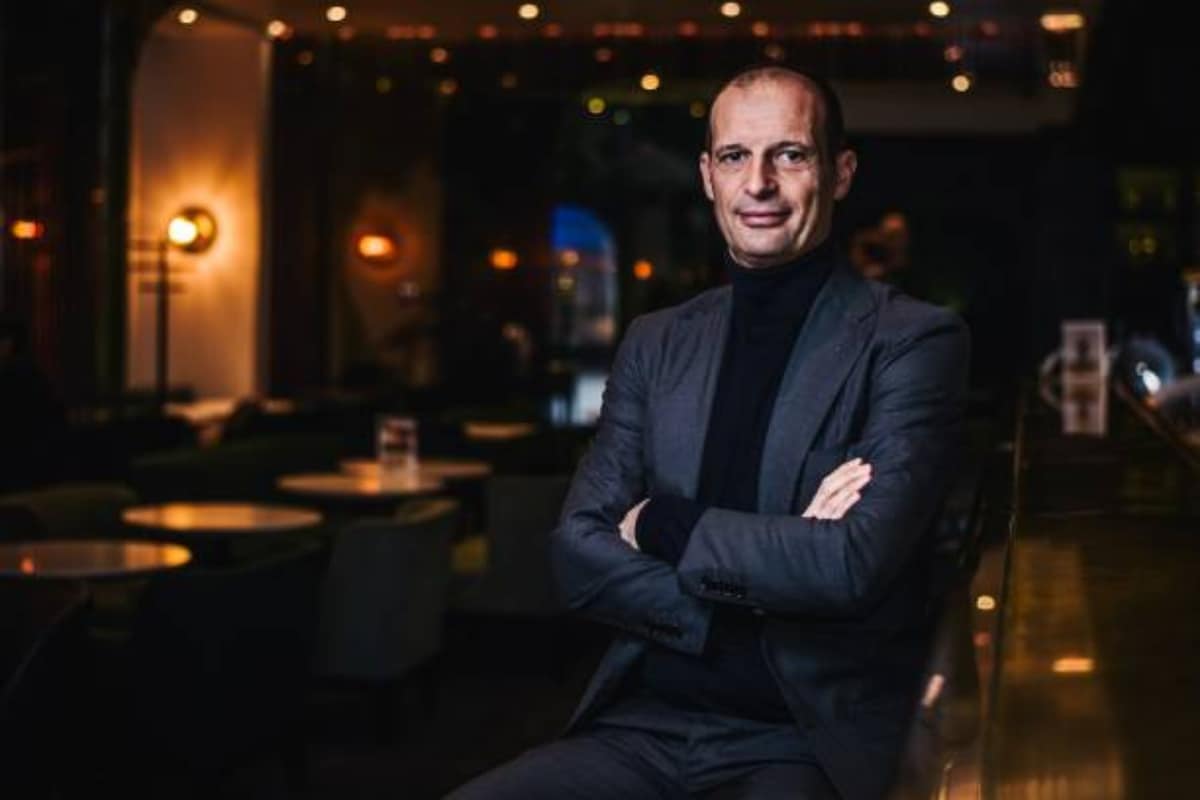