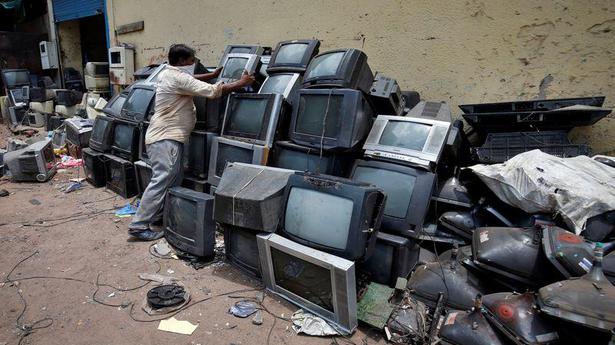 E-waste in poor countries is managed inappropriately by the informal sector in open burning and acid baths, which are polluting the environment and depleting valuable resources

Lower consumption of electronic and electrical devices in the first nine months of 2020 (compared to a “business-as-usual” scenario) led to a drop in e-waste generation by 4.9 million metric tonnes. But low- and middle-income countries reported a 30% fall in e-waste, compared to just 5% in high-income countries, according to a report by the United Nations University and the UN Institute for Training and Research titled ‘Impact of the COVID-19 pandemic on e-waste – First three quarters of 2020’.

The inequality in e-waste generation indicates a growing digital divide between rich and poor countries. “The population in low- and middle-income countries is continuously growing the gap of having access to modern communication technologies and other electronics, the so-called digital divide is increasing,” the authors noted.

The largest reductions were found in Northern Africa, Western Asia, Sub-Saharan Africa, and Central Asia, that have inadequate e-waste management infrastructure. While this can be interpreted as positive, the effect is only temporary and e-waste production in the regions is likely to grow in the coming years, the authors stated.

Moreover, e-waste in poor countries is managed inappropriately by the informal sector in open burning and acid baths, which are polluting the environment and depleting valuable resources, the report noted. The pollution can also cause severe health effects to workers and children who often live in these sites in some countries.

Waste generated by heavy equipment like IT and telecommunication equipment was much less than it would have been in a situation without the pandemic, generated only 60 million kg in the first three quarters. This was driven by low industrial activity during the first few months of the pandemic.

A contrary trend was observed in the case of gaming consoles, cell phones, electrical ovens, and laptops, whose consumption increased last year. This fueled a slight increase in e-waste generation which was caused only by high-income countries, the report added.

It is desirable the temporary trend of low e-waste generation to be used to improve e-waste management in many parts of the world, the authors suggested. Thank India, South Africa for their initiative at WTO to Waive IP Protections for Covid-19 Products: WHO Chief 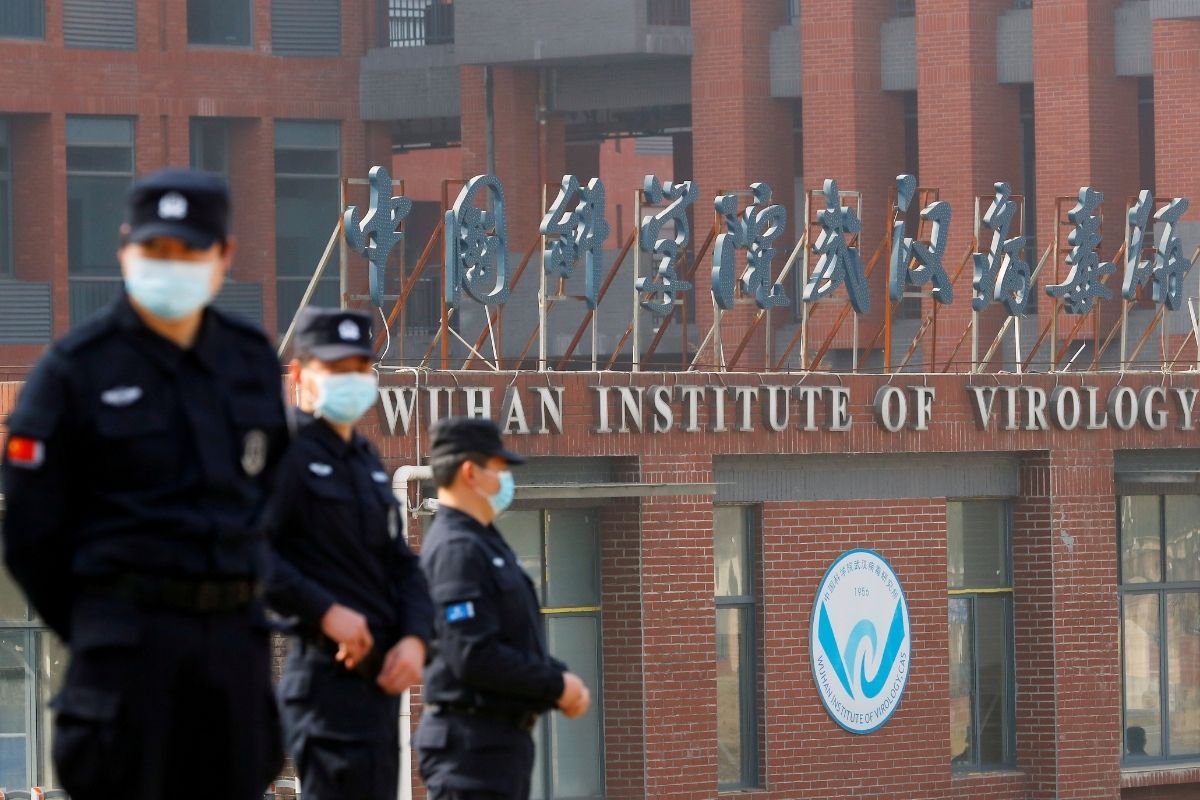