FC Bengaluru United midfielder Arun Kumar, who has fast gained a reputation for his solid playmaking skills in the Bangalore Super Division circuit, has set his sights on representing the national team. Arun joined FC Bengaluru United in 2019 and made an immediate impression, being named the best midfielder of the BDFA Super Division League that very season. The local boy was also a part of the club’s championship-winning campaign in the 2020-21 season, which he says was a “great feeling”. “Last year we came very close; we performed well but had a bit of hard luck. We came back stronger and clinched the title this season.”

The charismatic midfielder started his sporting journey as a 100-meter sprinter for his alma mater Cathedral High School. His speed on the track impressed the school’s football coach who offered him a place in the school football team. “And that’s how my career in football began,” said the 21-year-old Arun.

“I was always an ardent football fan, so I was happy to make that switch from athletics. The coach said that I have got good speed, all I needed to do was to learn the skills. So, that was how I started playing football,” said Arun, who admires Brazilian footballer Neymar Jr.

It’s been a little over two years for Arun with FC Bengaluru United, and he describes it as a “great experience”. “The coaches and the management are very helpful. I feel we are well equipped and it’s really helping us grow as players” . Arun says the team in currently working on keeping their fitness on point during the lockdown with a focus on the Second Division. “Our strength and conditioning coach Chelston Pinto has given us some drills to perform at home, which is helping us maintaining our fitness.”

At FC Bengaluru United, Arun says he has benefited tremendously from working with Head Coach Richard Hood. “Since my U-16 days, I have been following coach Richard. I have always admired him and his style of coaching. I really like how he motivates and pushes his players. He ensures his players don’t give up easily. On the field, he always remains pumped up and motivates his players to give their best during those 90 minutes.”

Working with senior players in the team has further helped him hone his skills as a midfielder. “We have a very good set of senior players who have played for the national team and for various ISL and I-League clubs. We observe what they do when preparing for the match, what they do after training and how they concentrate on their game. It’s really great to play with these experienced players and like them, I too look forward to representing my country someday,” he concluded. 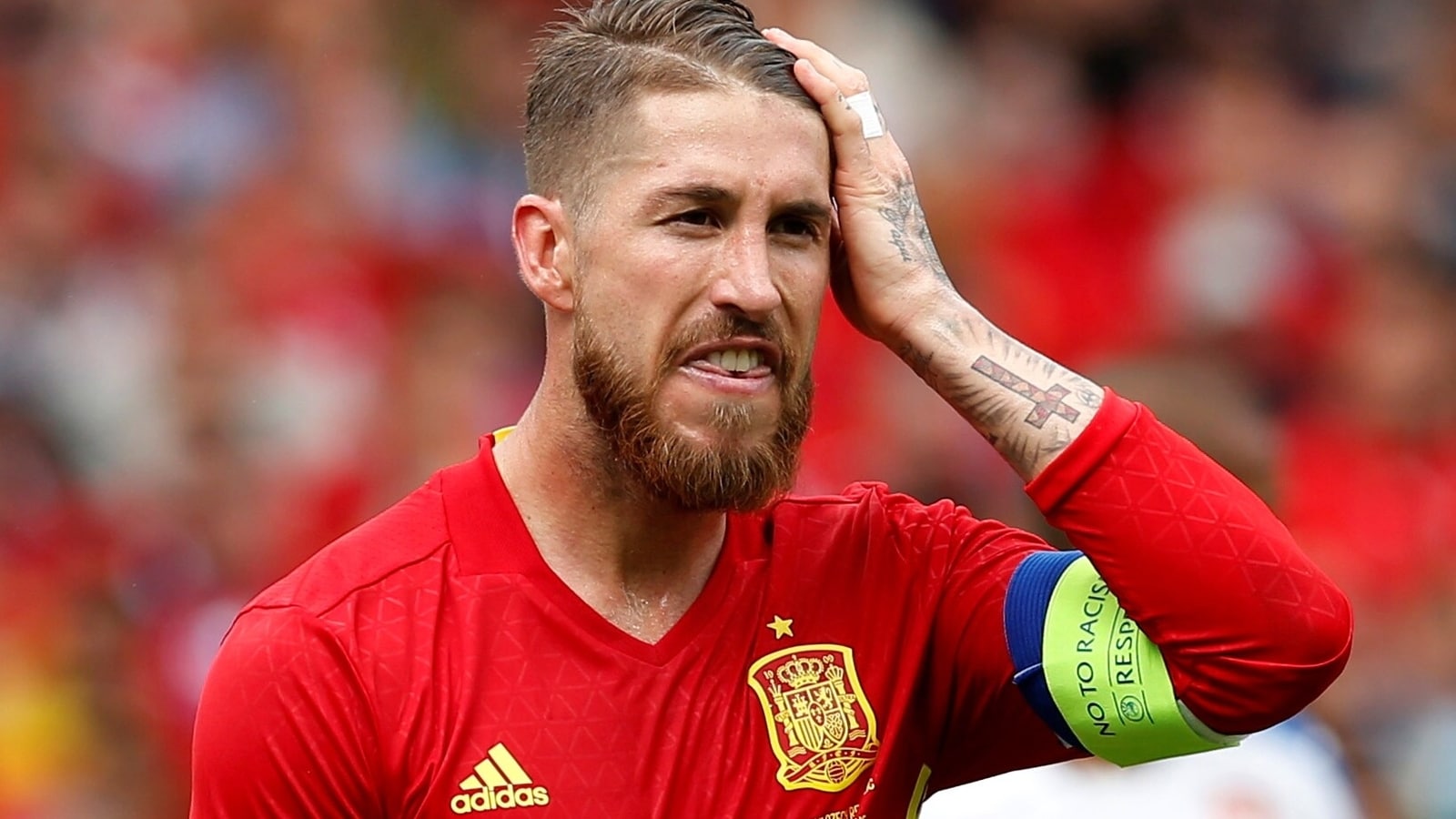 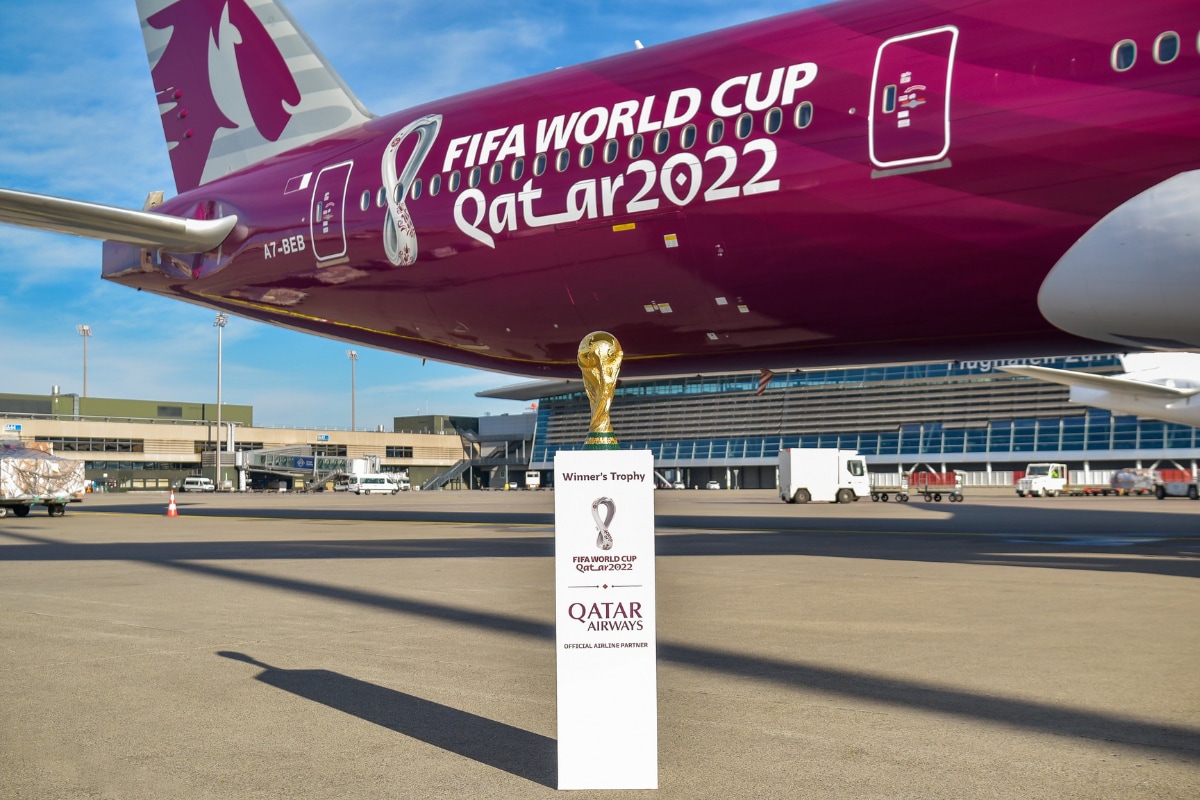