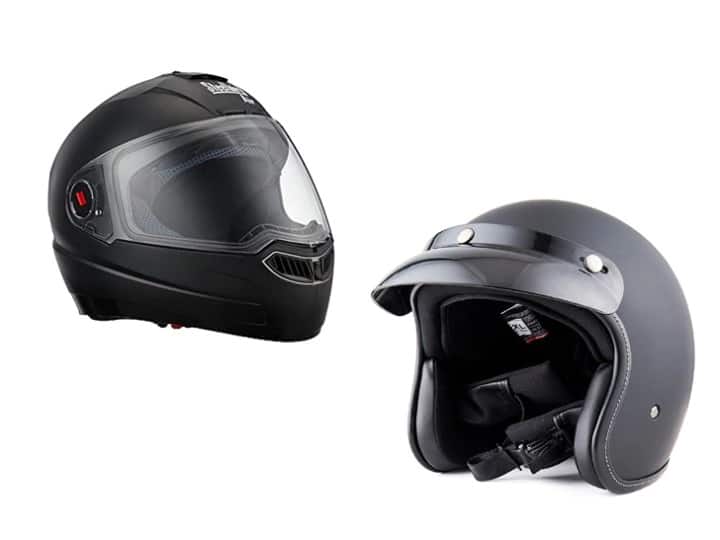 The Ministry of Road Transport and Highways has banned the production, import, sale and storage of non-ISI helmets. That is, now if any person buys or sells helmets without ISI mark, then he will be punished with jail or he will be fined Rs 5 lakh. According to the information, this rule has come into force from June 1, while instructions for this were given in November 2018.

At the same time, detailed rules for this were set in the year 2019. At the same time, according to the Bureau of Indian Standards, all headgear sold in India will now have to meet the BIS quality guidelines and those who violate the rules will face punishment under the Bureau of Indian Standards Act. Along with this, he will also be fined up to Rs 5 lakh along with imprisonment of one year. The Government of India has made this rule to support local manufacturers and promote Make-in-India strategy.

new Rule from export To will get encouragement

According to the information, the rule of ISI helmets will boost employment in the market and the export of helmets made in India will increase in a big way. At the same time, the road accident, death rate will also be reduced. Not only this, the cost of Indian helmets will be less than foreign helmets. At the same time, to promote this policy, some states have made it mandatory for two wheeler manufacturers to give two helmets with every sale.

youth To will get employment

It is believed that this decision of the Government of India is beneficial in many ways. The sale of indigenous helmets will provide employment opportunities to the youth and the things made in the country will remain in the country.

Mumbai Rains: Red alert for heavy rain in the entire Konkan region including Mumbai for the next 4-5 days, NDRF increased deployment

Ramdev will also get corona vaccine, said- fight with drug mafia, not doctors, allopathy is best in emergency

Punishment vs Reinforcement: How they help shape your child behavior – Times of India