NEW DELHI: The government is likely to limit employee benefits only up to the time it is an owner of cash-guzzler national carrier Air India, setting the template for the privatisation of other public sector companies as part of its ambitious strategic sale program.
The move will mean that the new owner of the airline —which is a top priority company for disinvestment this year — will have new terms for employees and can tweak the compensation packages in a way that it benefits sections where it wants to make them more attractive , sources familiar with the privatization program told TOI.
Air India employees are entitled to several benefits that go beyond the usual health and provident fund scheme to also include free tickets for several segments. Although the number of free tickets that can be issued in a year is fixed, it was given beyond the immediate family which typically comprises the employee, spouse and dependent children. Last year, the Air India Employees Union had petitioned the civil aviation ministry that the medical scheme for service and retired employees, provident fund and leave encashment should be continued in their current form even after privatisation, arguing that it is critical for their well-being. Given that a few benefits go beyond normal industry practice, some of the bidders have concerns over offering liberal packages to the entire workforce, prompting the government to deliberate internally. A government officer said that it is only fair that the Center honor its share of the commitment, which can only be restricted up to the time it is the owner.
Workers and employees, however, believe that they joined the company keeping the benefits in mind and worked on the assumption that the contract terms will remain unchanged. In fact, employee benefit is one of the factors which has delayed the entire process beyond the target date for privatisation with some of the other aspects still being decided. Covid-19 has also delayed the process. A senior officer, however, said that the company, which will see a fresh Rs 1,900 crore from the government once the supplementary demand for grants is approved, is on course to be privatised during the current financial year as the Center is too keen to check the bleeding. The Center aims to call for financial bids in September and all efforts are being made to ensure that the sale is wrapped up in the current fiscal year. “It may be taking a little longer but some of the issues that are decided here will also be used in case of other companies that will be privatised in the coming months,” said the senior officer. 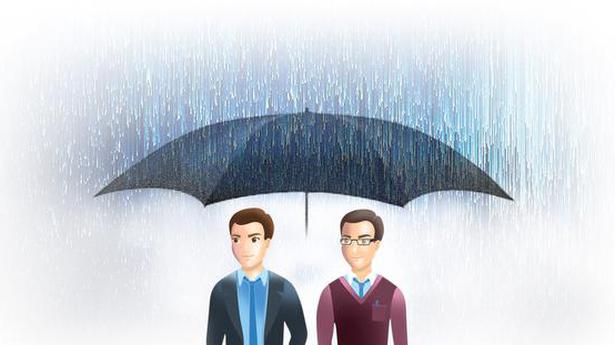