Mumbai: You must have seen many such people who make their videos more and more viral, so they go to any extent and sometimes the actions of such people put them behind the bars. One such video was made by a man from Ghatkopar which went viral.

<p style="text-align: justify;"Dattatreya Nikam, Police Inspector of Andheri GRP said that a video had gone viral on social media, in which a boy is sitting on a train track, holding a gun in his hand and acting on an emotional song and shooting himself on the track. does.

<p style="text-align: justify;"After this video went viral, the police also got information about it and then it was found that near which railway station this person makes such videos, after this the police came to know about the social media profile of this person. .

He further told that we saw that he makes many similar videos and uploads them on his Instagram and YouTube. We came to know that the name of this person is Armaan Qayoom Sheikh, whose age is 21 years. He has been arrested in the past for making his videos by keeping similar laws on hold.

<p style="text-align: justify;"When the police started finding out about Armaan, he ran away. After this the police questioned his family members and arrested him today under the relevant IPC sections.

<p style="text-align: justify;"After being caught by the police, Armaan apologized to the people and said that such videos are deadly and appealed not to repeat the mistake he did. Similarly, a few months ago, Armaan made a video of him doing stunts on the bike viral by posting it on social media. At that time he was arrested by the Pant Nagar Police of Ghatkopar. 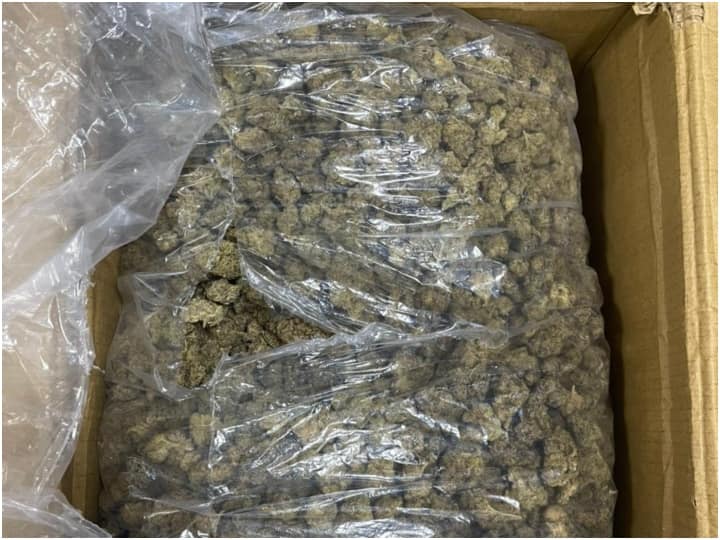 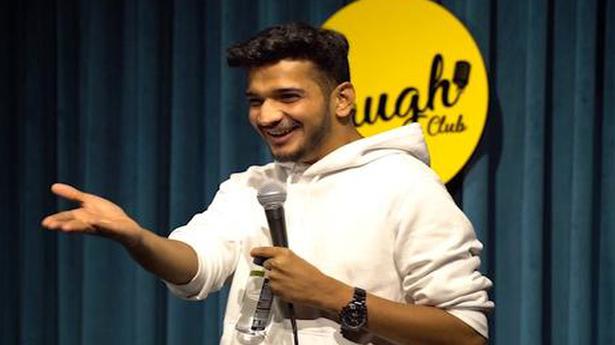 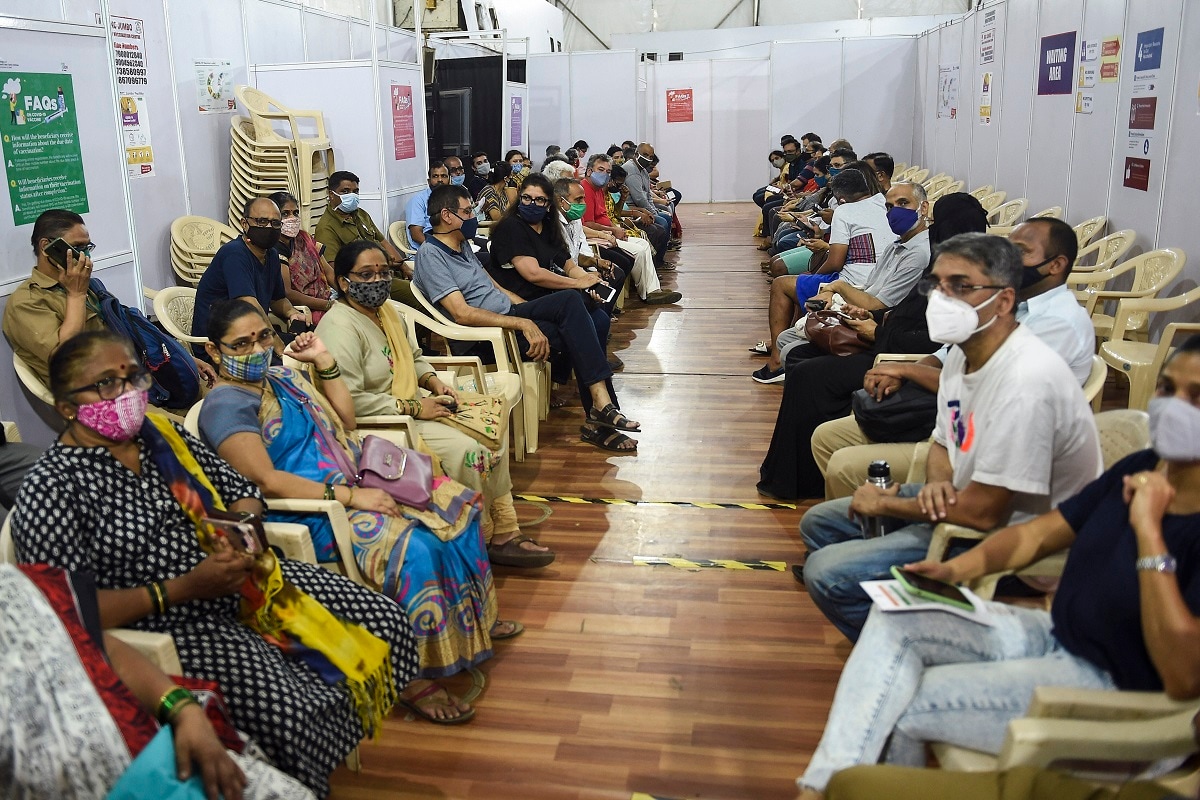 Only 6 States to Begin Vaccination from Today, Most to Limit in Few Districts