The Union Ministry notified the changes in the GST Council GoM on Wednesday along with changes to two other groups set up in January 2019. Gujarat Deputy CM Nitin Patel has been made the convenor of the GoM to analyse revenue under the GST regime, replacing Mr. Modi. Gujarat didn’t have a representative in this group earlier and its inclusion has come at Bihar’s cost.

Mr. Patel stays the convenor of the GoM to boost the real estate sector, that now has Mr. Pawar and Kerala FM KN Balagopal, replacing their predecessors.

Similar changes have been effected in a GoM tasked with the implementation of e-way Bills for moving gold and precious stones that was formed in November 2019, where Mr Balagopal has been appointed as convenor instead of his predecessor TM Thomas 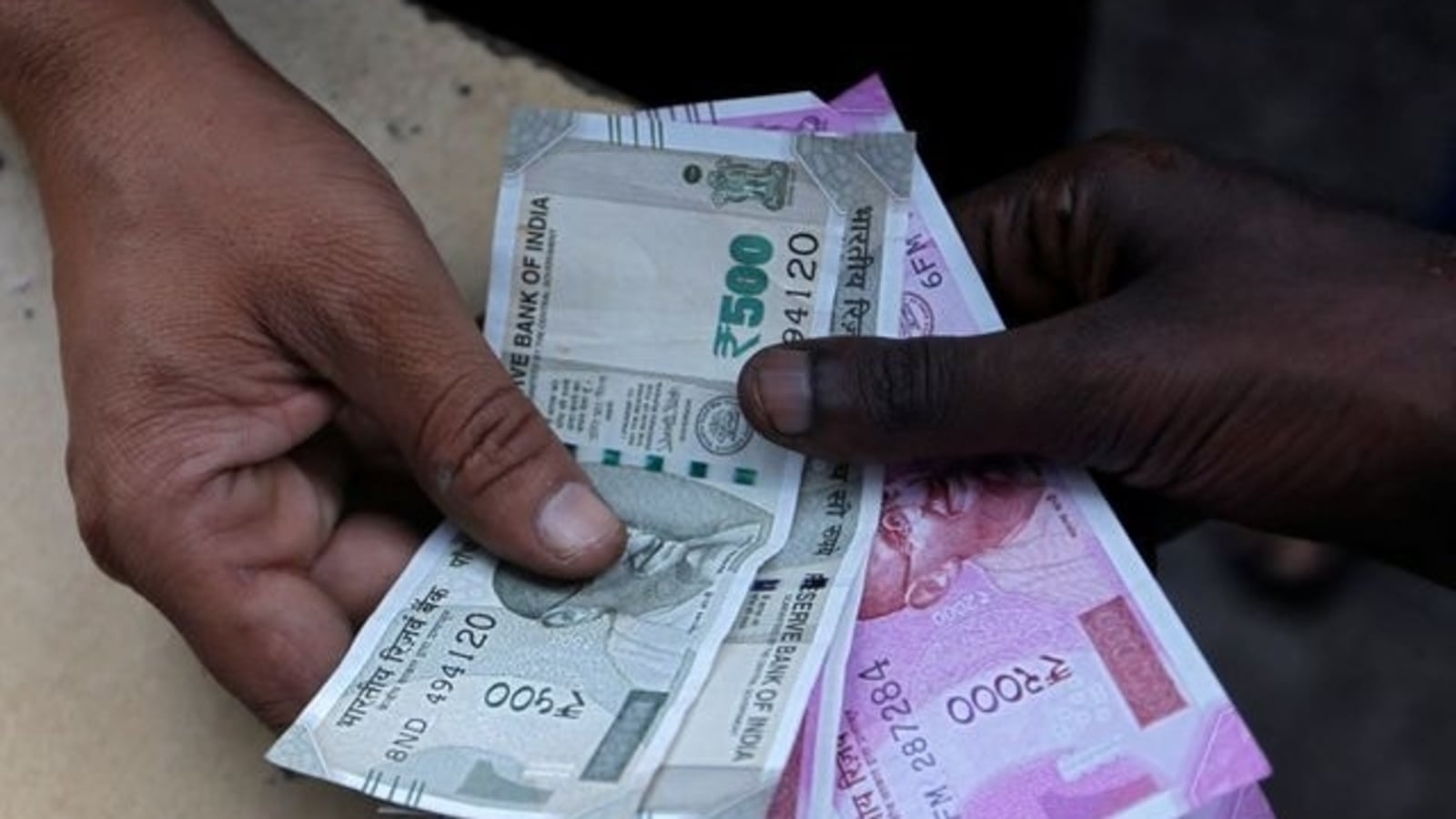 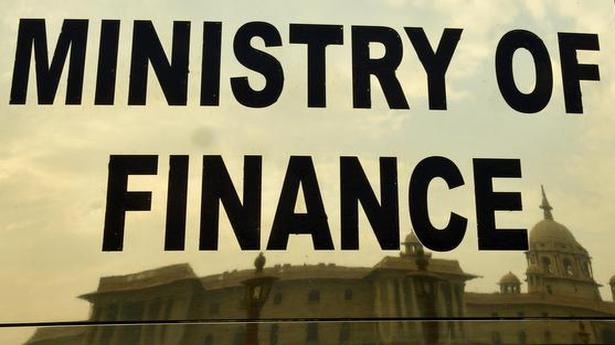