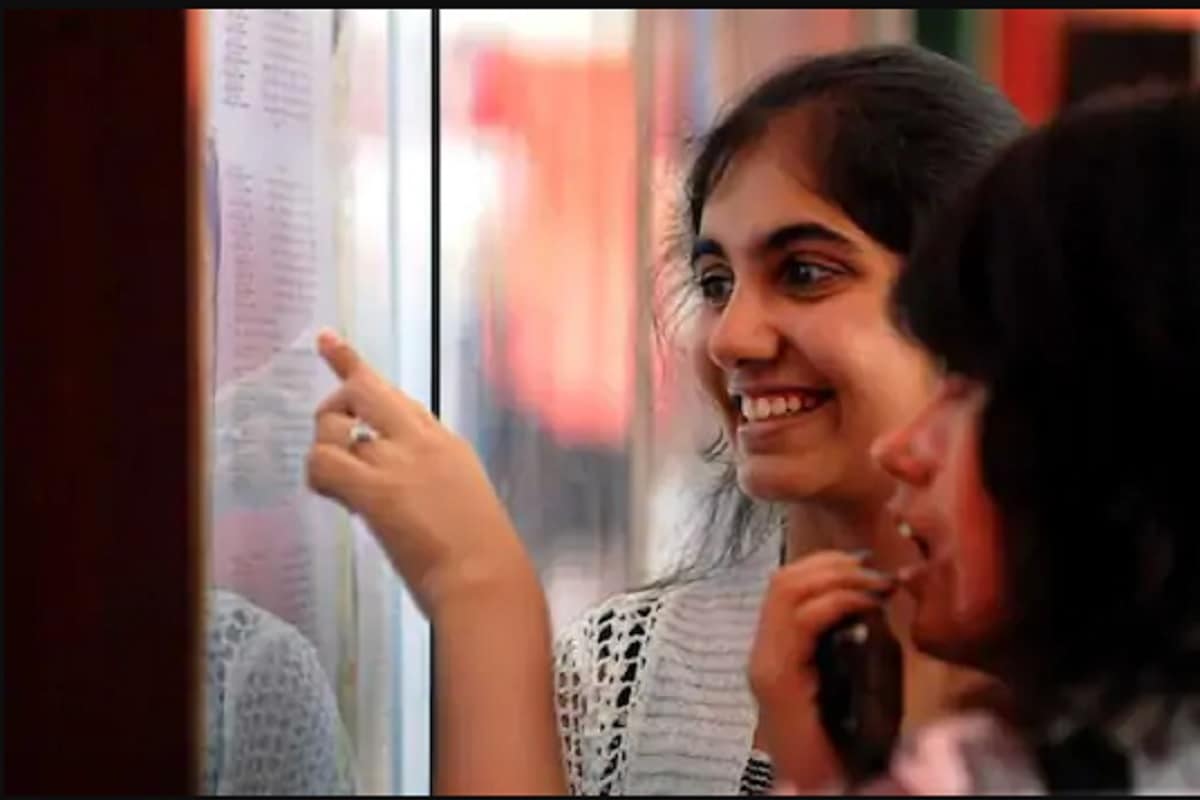 The Haryana Board of School Education (HBSE) is expected to release the class 10 result today – June 11. This year, the board could not hold exams thus, the result will be announced based on internal assessment. A total of 318373 students are awaiting the results. Once declared the result will be available at bseh.org.in.

While there is no official announcement by the board yet, sources suggest that the result will be available on the official website around 2 pm today. Since no exams were held this year, there will not be any merit list or toppers announced today.

After CBSE canceled its class 10 board exam, Haryana Board like several others announced to do away with its board exams too. Schools were asked to give marks to students on the basis of tests held at school levels and internal assessments. Results prepared at schools were submitted to the board which will be announced today.

Haryana Board Class 10 exams were to be held between April 22 to May 12. The exams were postponed because of the pandemic and then later canceled. In 2020, the exams were held overall, 64.59 per cent of students had passed Haryana Board 10th exam. It was a rise from 57.39 per cent in 2019. Himanshu from Jhajjhar had obtained the first rank in the Haryana Board matric exams. 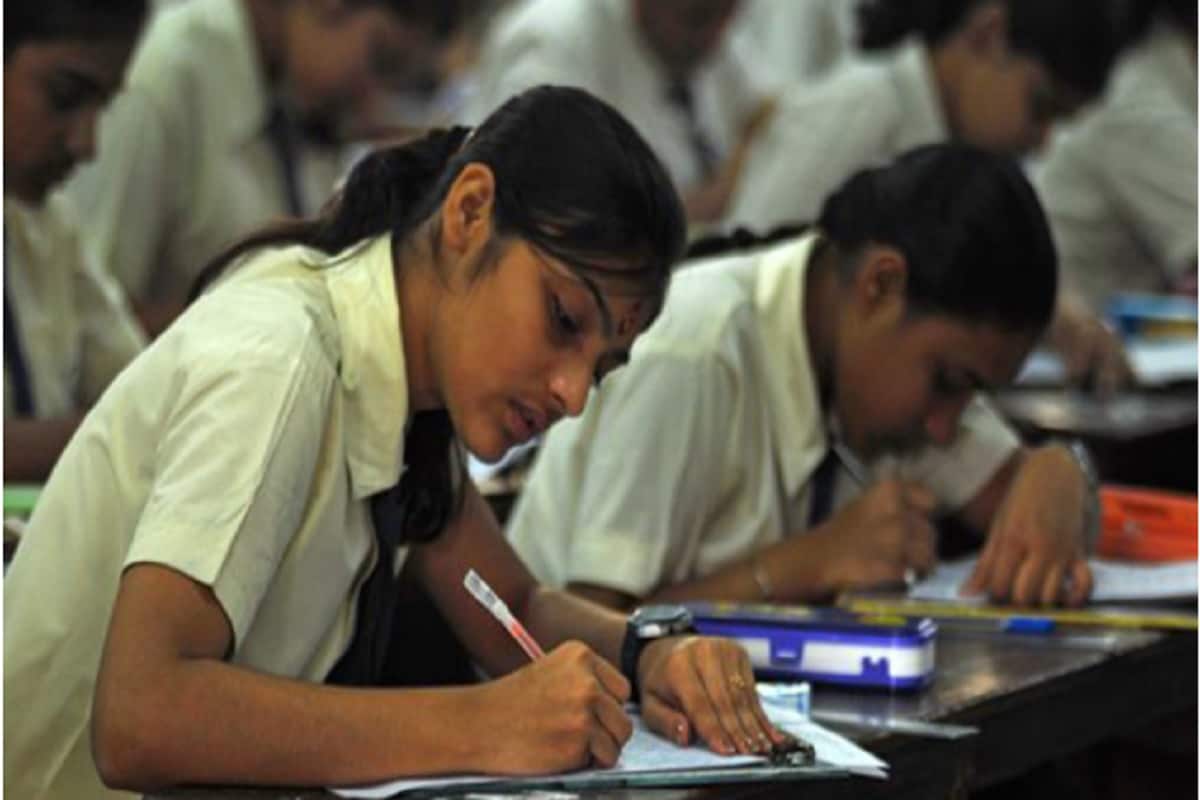 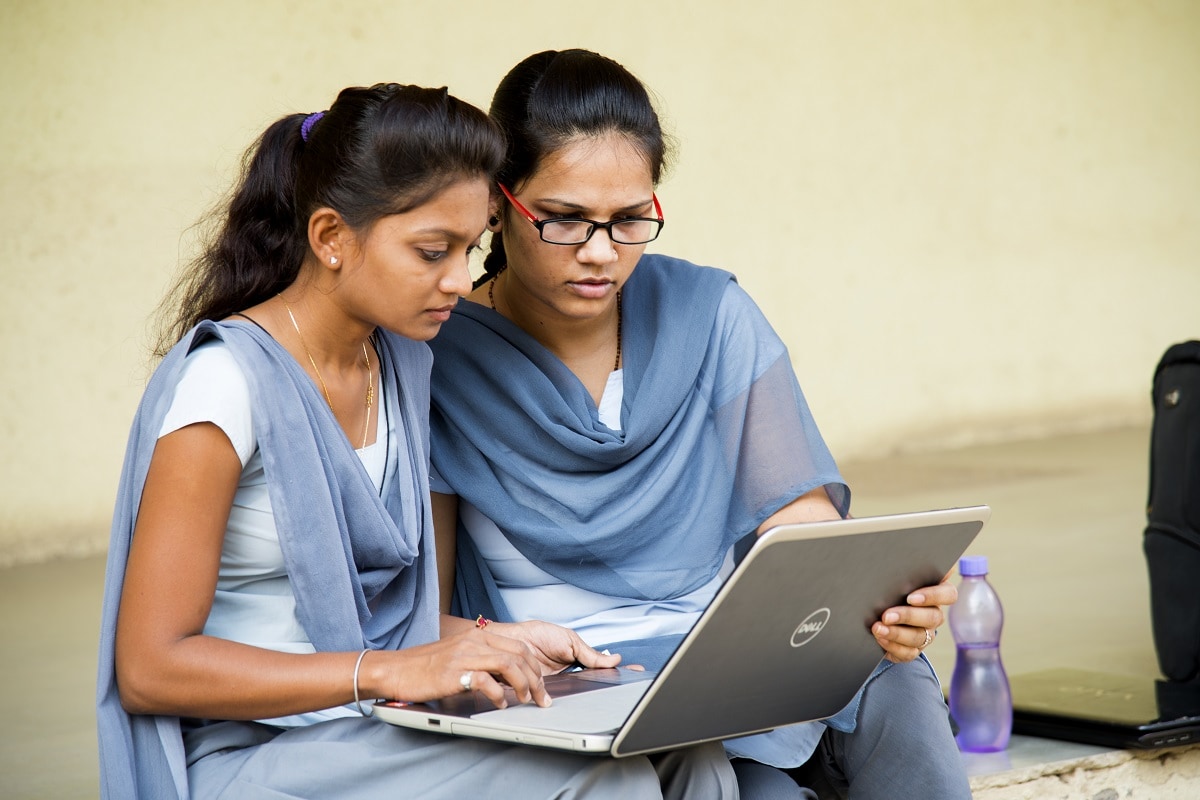