Mundan or tonsure ceremony serves religious importance as per Hindu belief. It is one of the sixteen sacred sanskars (Shodasha Samskaras) that are considered mandatory in the Hindu religion. It is the eighth and significant purification ritual that is performed in shubh muhurat so that the child is bestowed with good luck and prosperity. During the ceremony, the child’s hair is shaved off for the first time after his/her birth.

As per Hindu traditions, the tonsure or Mundan Sanskar performed on shubh muhurat purifies a child from its past birth sins and negativities. According to Yajurveda, shaving a child’s hair is considered as a significant Karma in enhancing the wisdom, health, age, and agility of the child.

Tonsuring the head also helps remove harmful bacteria stuck on the child’s hair which doesn’t get washed out even after numerous baths. It boasts of healthy and good hair growth. After tonsuring ceremony, the baby’s body temperature starts to normalize and he/she experiences good mental and physical growth. It also allows proper absorption of sunlight, the source of Vitamin D by the child.

According to Hindu calendar, the auspicious dates or Tithis to perform the sanskara are Dwitiya, Tritiya, Panchami, Saptami, Dashmi, Ekadashi, and Trayodashi.

Shubh Muhurat for tonsure ceremony in the month of June are as follows: 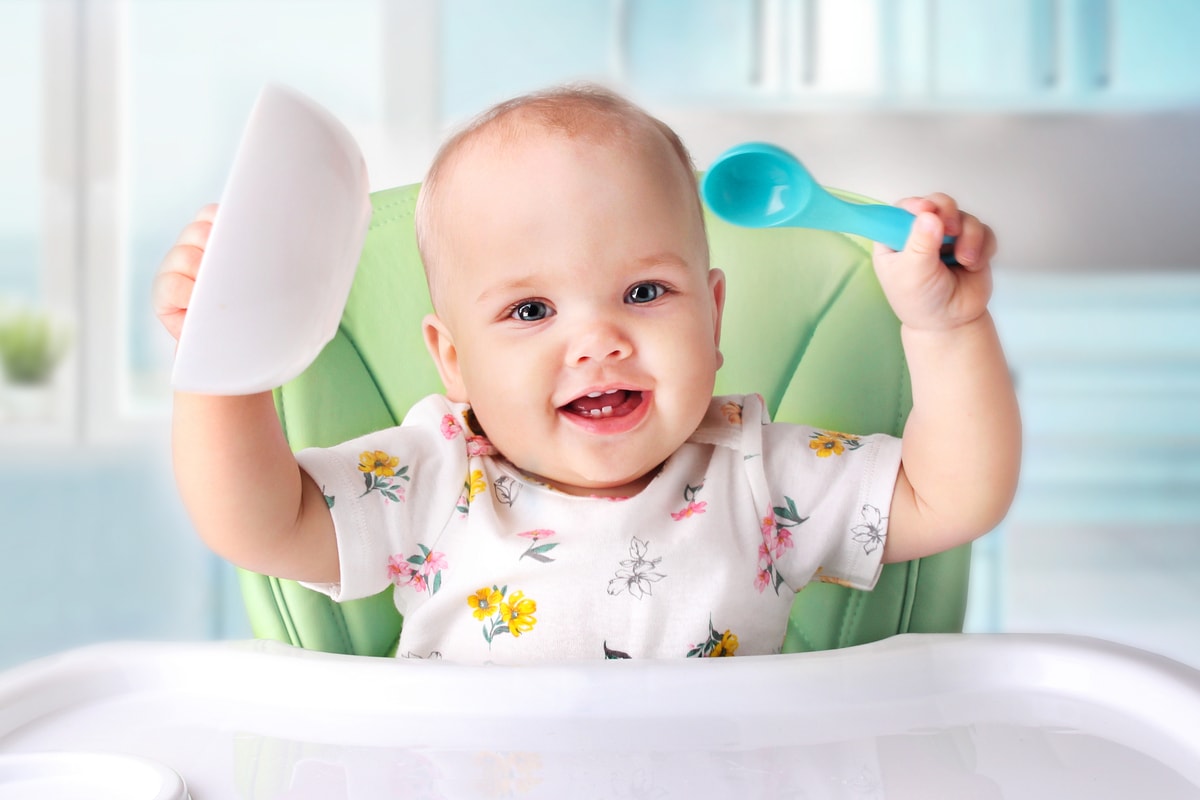 Feeding Baby Solids for the First Time? Check Auspicious Date and Time for Annaprashan in June 2021 Check Out Tithi, Shubh Muhurat, Rahu Kaal and Other Details for Wednesday Check Out Tithi, Shubh Muhurat, Rahu Kaal and Other Details for Saturday