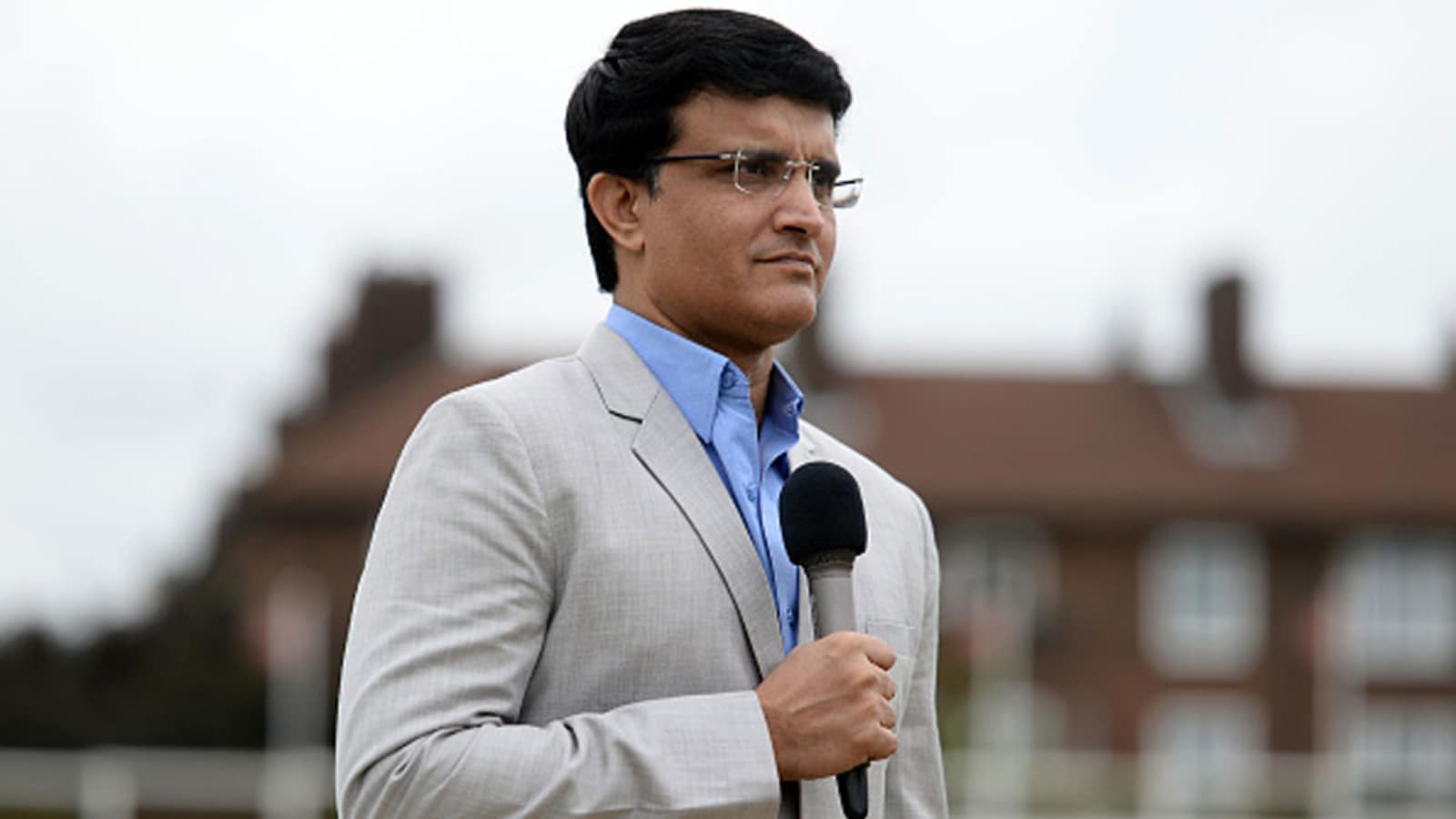 Recently appointed CEO of Cricket Australia, Nick Hockley had no shortage of praises and good words for BCCI president Sourav Ganguly, calling the former India captain a fantastic character while lauding his passion for the game.

Hockley, who was promoted CA’s CEO on May 31 after guiding the game brilliantly through the Covid-19 situation, revealed how he and Ganguly had the opportunity to work together planning India Women’s tour of Australia later this year and realized the true character of the BCCI chief.

“He’s just really great. He’s a good, down-to-earth guy. I’ll tell you what, there’s no one that’s more passionate about the game. And he’s just been an absolute pleasure to deal with. We have been dealing with him recently because we have the Indian women’s team coming out here for a Test match,” Hockey said on The Grade Cricketer Podcast.

Ganguly was appointed the president of the BCCI on October 23, 2019 and has served his tenure with grit and determination. Under him, India played their first ever Day/Night Test – against Bangladesh at the Eden Gardens – in November of 2023. Under Ganguly, the BCCI ensured that despite the Covid-19 pandemic, the IPL 2020 took place.

Furthermore, it was announced that the Indian women’s cricket team would play a Test match in England – their first since 2006, and will also play its first-ever Day/Night Test in Australia later this year.

“I know they are really excited about it, it’s a big moment for them. I have found them to be very relatable, very human. We have all worked together in a way where everyone understands that we’ve got to keep cricket going, ” Hockey added.

T20 World Cup venues could be curtailed from 9 to 5 but too early to contemplate UAE shift: BCCI | Cricket News – Times of India 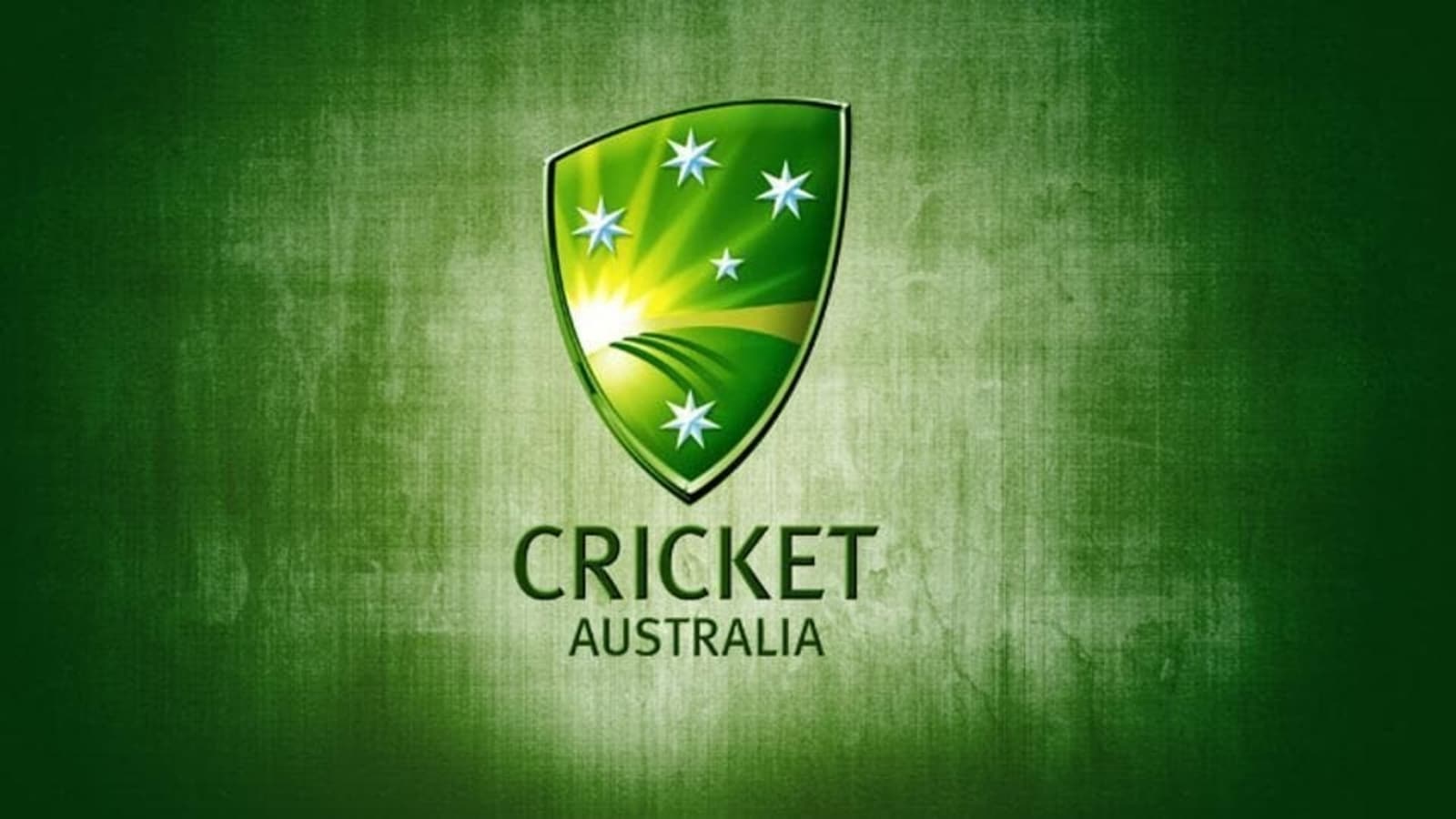