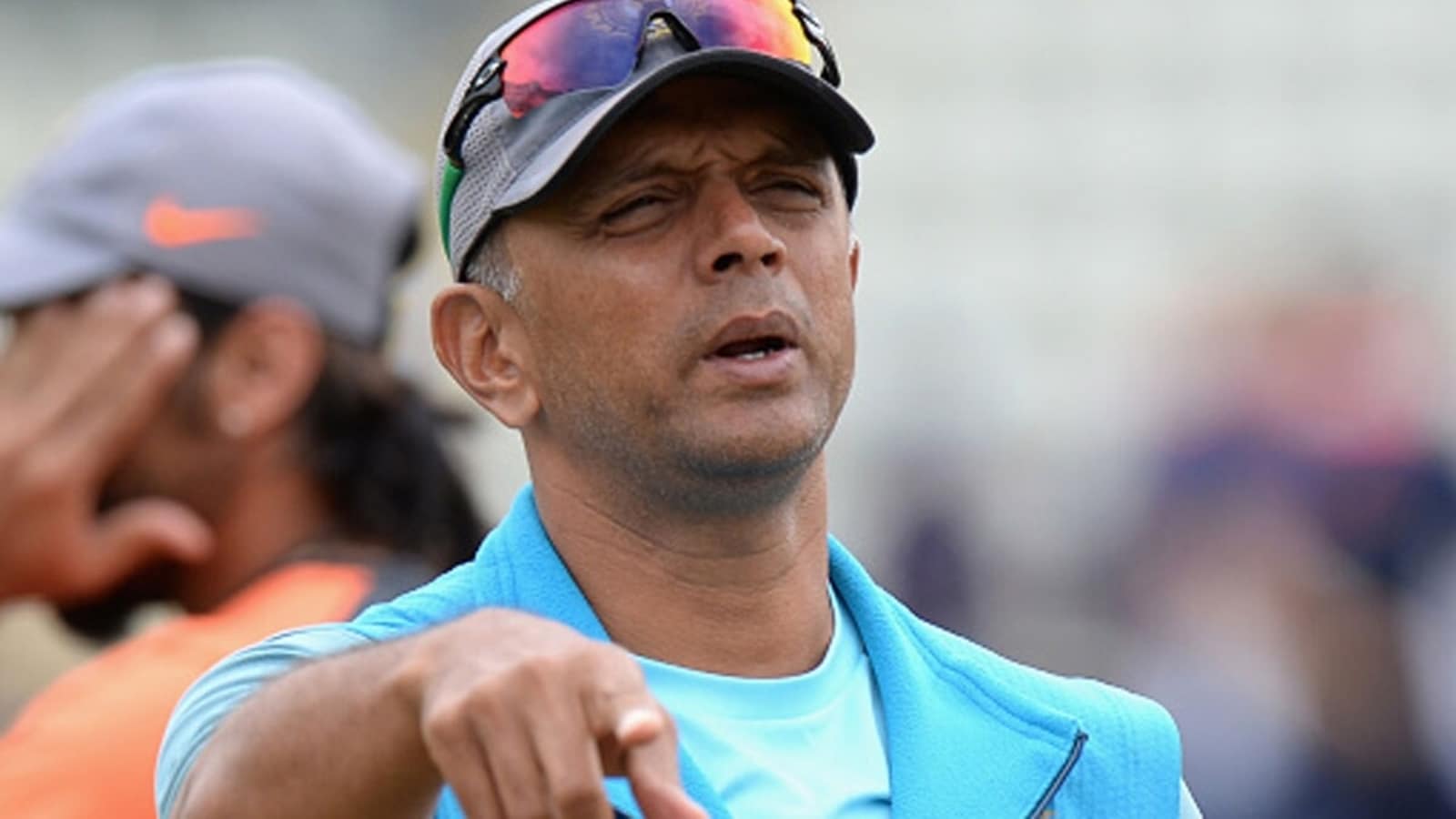 The fact that Indian cricket today has the most intimidating bench-strength in the world is not something that was developed overnight. It took years for the Indian cricketing system to develop players that today can fill in successfully for a big player. Look no further than the tour of Australia. While MS Dhoni and Virat Kohli were leading the senior men’s team to unprecedented heights in international cricket, the great Rahul Dravid was busy doing what he does best – prepare the stars of tomorrow.

Dravid, currently serving as the NCA chief, was at the helm, taking charge of the India A and India Under-19 teams, where he helped shape the careers of many a budding cricketer, the rewards of which India are reaping now. Under Dravid, India won the Under-19 World Cup in New Zealand in 2018, while the A team embarked on several successful overseas tours.

With such a strong bench strength at their disposal, India have emerged as world-beaters, with Dravid explaining that the result has been made possible by ensuring the young players involved with him at India A and Under-19, have gotten reasonable opportunities.

“I tell them upfront, if you come on an A tour with me, you will not leave here without playing a game. I’ve had that personal experience myself as a kid: going on a tour and not getting an opportunity to play is terrible. You’ve done well, you scored 700-800 runs, you go, and you don’t get a chance to show what you’re good at,” Dravid was quoted as saying by ESPNCricinfo on The Cricket Monthly.

Also Read | ‘Invited many cricketers, but not everyone came’: Ex-Pakistan pacer remembers when Sourav Ganguly attended his wedding

“Then you’re back to square one from the selectors’ point of view, because the next season you have to score those 800 runs again. It is not easy to do that, so there is no guarantee you’ll get a chance again . So. you tell people upfront: this is the best 15 and we are playing them. This is not about the supposed best XI. At U-19, we make five-six changes between games if we can.”

The scenario today represents a stark contrast with the time Dravid played his cricket. In the 1990s and 2000s, technology wasn’t as advanced and neither did India have such strong grass-root level of cricket with some many stalwarts looking after it. This point was recently explained by former India batsman Virender Sehwag, who admitted that he could have made his debut for India a lot earlier he had the kind of access to facilities which cricketers of today do.

“Playing on the beach and playing on the road doesn’t make you a cricketer. It makes you someone who loves the game. That’s what we had. We had a lot of people who loved the game. Unless you give that guy a proper matting wicket or a turf wicket, unless you give him some half-decent coaching, some half-decent fitness assistance… where was all this in the 1990s and the 2000s?” Dravid pointed out.

“There was no access to it. We were starved of knowledge. Even in terms of fitness, we used to look at the Australians and South Africans and we used to look at their fitness trainers, and what did we get? ‘Don’t do too much gym, your body will become stiff. Bowl, bowl and bowl. Run rounds and laps.'” IPL 2021: Will look forward to finish campaign if I get a chance, says Trent Boult | Cricket News – Times of India