The Indian investigation team consisting of ED and CBI have prepared the affidavit, which was filed by Ministry of External Affairs’ official on behalf of Union of India.

Apart from stating that Choksi is an Indian citizen, the affidavit says that he is wanted in Rs 13,000 crore bank scam for which the investigating teams want to take him back to India.

“Indian agencies are investigating him. His entry to Antigua should be considered illegal,” said sources noted the affidavit.

Top Indian government sources have revealed that the Center has taken help of ex-solicitor general Harish Salve in preparing the final draft of the affidavit. “He has given his services free of cost for the country,” revealed sources.

Top officials in the Intelligence Bureau said that Choksi is paying huge money to lawyers to handle his case. “He has hired lawyers from Dominica, India and UK to handle the case. Money he is using is same he looted from Indian banks. His wife is doing PR on his behalf. She is giving wrong direction to the case that he is not an Indian citizen,” said sources.

They further asserted that Choksi is very much an Indian citizen and needs to be arrested for the scam he has committed and the case is filed in India.

“Indian Investigation teams are in Dominica and he should surrender himself and join the investigation,” they said.

“My husband is not an Indian citizen, he must be returned to his family, and to his home in Antigua and Barbuda. My husband has categorically said in the Indian courts that he is available to be interviewed for Indian agencies, but if you don’t want to interview him. How will you ever investigate this case.” said Choksi’s wife, Priti. 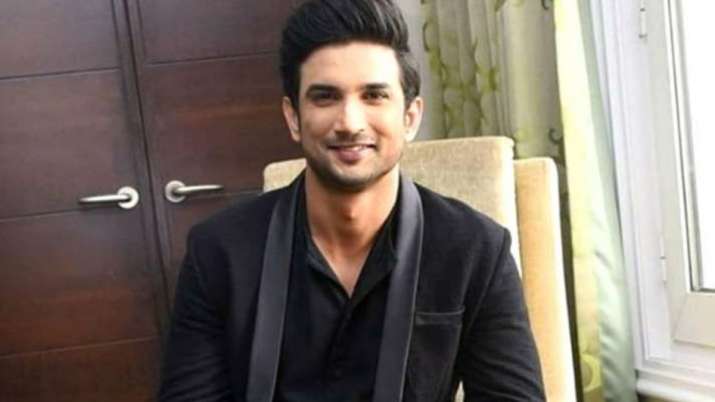