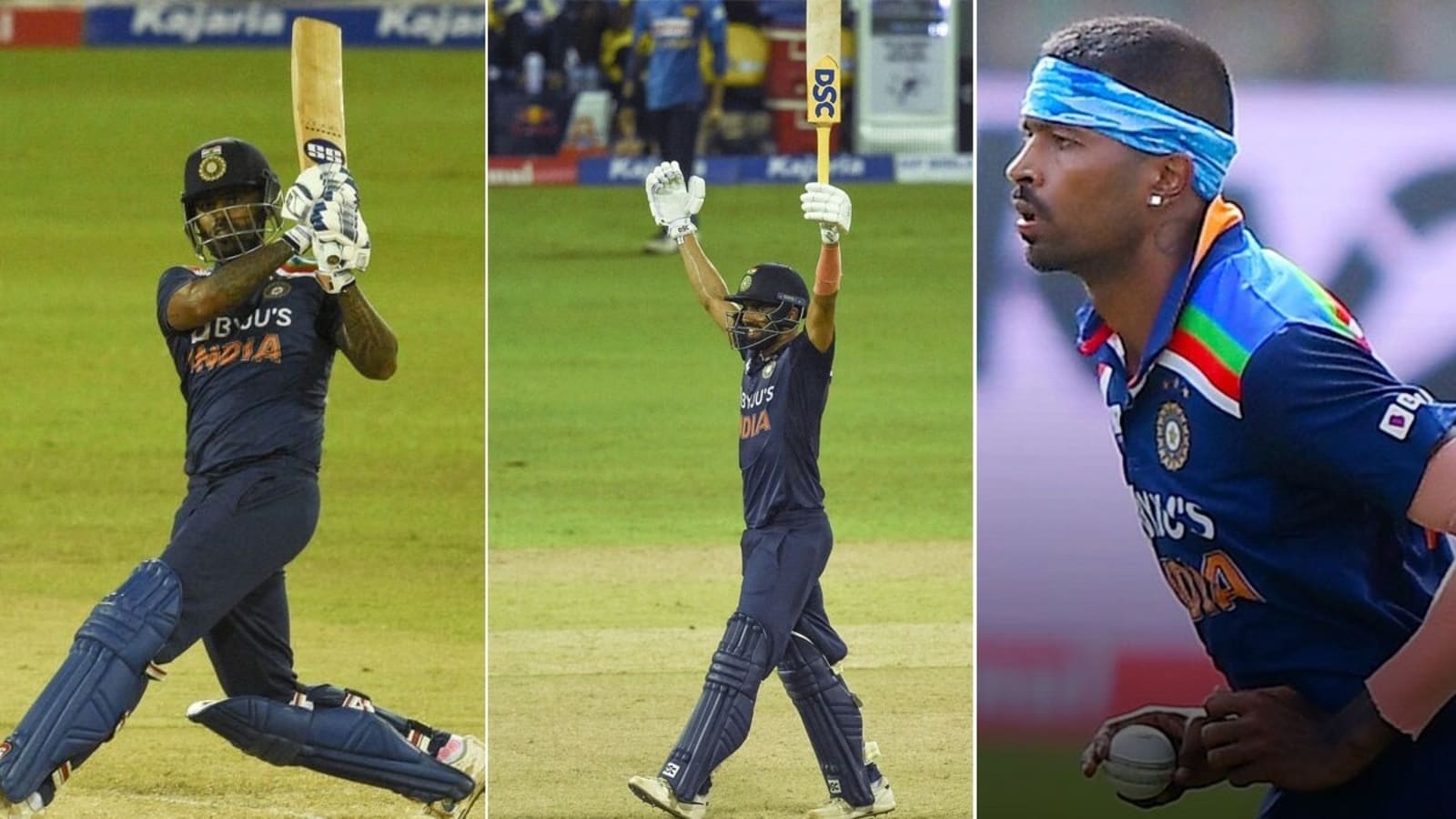 
After breezing to a comfortable win in the first ODI, India had to work hard in the second match of the series as their top order struggled against Sri Lanka. More importantly, lack of runs from the bat of Hardik Pandya continues to ring alarm bells, although there were a couple of positives in the form of Suryakumar Yadav, who blazed away to a half-century in just his second ODI, and Deepak Chahar, who made more noise with the bat than with the ball.

On the basis of India’s performance in the second game of the series, here is our report card of all the 11 players.

After looking like a million bucks in the opening game, Prithvi Shaw started the second ODI where he left off the first. Shaw blazed away to three fours off 10 balls and looked in great nick. But once again, just when he looked like getting better, the batsman was bowled by Wanindu Hasaranga. Shaw will get more opportunities but he needs to cash in on good starts if he is to have limited-overs dream with India.

The India captain looked good while he lasted. Shikhar Dhawan cracked six fours en route to scoring an impressive 29 off 28 balls. Dhawan is looking better with each innings and now would be a good time for him to get a big score under his belt.

Ishan Kishan is being talked about in the same breath as Rishabh Pant. But here is the deal. While Pant has established himself in international cricket in the last six months, Ishan is yet to do so for himself. Sure, he looked brilliant in the first ODI, but consistency is what will make him tick. It won’t be the worst idea if the youngster gives himself some time, especially if the team has lost early wickets.

To be honest, time is running out for Manish Pandey. His big numbers in List-A cricket may always do enough to bring him back in contention each time, the rope will run out if he doesn’t make the most of these opportunities. Pandey had the perfect platform to make a statement and seemed to be doing so having scampered to 37 to 31 balls, but an untimely dismissal – getting run out for 37 – dashed those plans. India needs more from him.

Suryakumar Yadav’s stocks continue to rise. Playing only his second ODI, Surya smashed his maiden half-century and looked in impeccable touch during his knock of 53 off 44 balls. He launched a counter-attack on Sri Lanka, scoring at a strike-rate of over a 100. He was out LBW off Lakshan Sandakan, the only error he committed in his innings, but otherwise looked set for a big score.

Hardik Pandya’s lack of runs is now becoming a growing concern for India. While he did pick up a wicket in the first ODI, Pandya gave away 20 runs in four overs and went without a wicket on Tuesday. Clearly, Hardik the bowler is not being fully utilized, which shifts the focus to his batting. And a three-back duck isn’t enough to justify his selection with so many youngsters vouching for a spot in the Playing XI.

Krunal Pandya continues to impress. Not only did he deliver economical figures of 0/37 from eight overs, he bailed India out of trouble scoring 35 off 54 balls and adding a valuable partnership with Suryakumar of 44 runs. He added another 33 with Deepak Chahar before losing his wicket. The other Pandya is showing improvement with each game.

The hero of the match for India, Chahar may have proven to be a bit expensive with the ball but the fact that he picked up the important wickets of Dhananjaya de Silva and Wanindu Hasaranga makes up for it. His best was to come with the bat, as he scored a career-best 69 not out to steer India home for a thrilling three-wicket win.

After a disappointing show with the ball in the first game, Bhuvneshwar Kumar was at his clinical best in the second. With the ball, he finished with 3/54 and played an instrumental part in his partnership with Chahar for the eighth wicket. Bhuvneshwar held one up scoring 19 not out off 28 balls and added 84 unbeaten runs to take India over the line.

Yuzvendra Chahal followed his impressive figures of 2/52 with even better figures of 3/50 off 10 overs. The fact that he is not leaking runs is the biggest positive for Chahal and India. Moreover, the quality and timing of his wickets is what make his performance appreciative. He dismissed Minod Bhanuka and Bhanuka Rajapaksa off successive deliveries and returned to pick up another to ensure the pressure kept mounting on Sri Lanka.

After impressing in the first ODI with two wickets, Kuldeep Yadav going wicketless while giving away 55 runs is not the followup show he needed. Likely to get another chance in the third ODI, Kuldeep needs more wickets if he is to keep his confidence high. 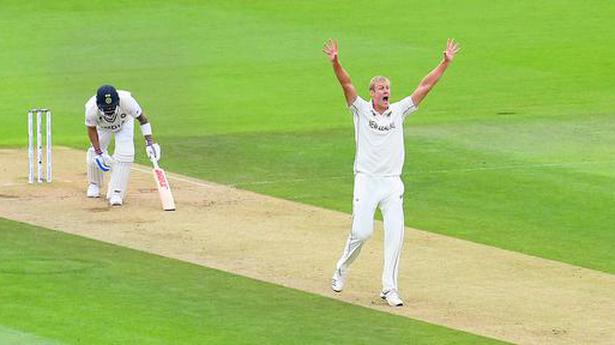 India-NZ final most watched across all WTC series: ICC 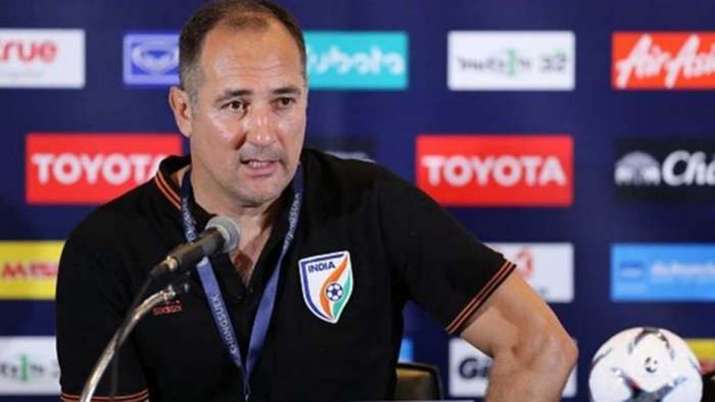