The Indian Grand Prix (IGP) IV will be held on June 21 in Patiala, the Athletics Federation of India (AFI) announced on Wednesday. The AFI will also conduct the National Inter-State Athletics Championships from June 25 at the same venue. “The decision to organize IGP IV was taken to provide additional competition to Indian athletes as a 40-member team will not be competing in the upcoming T. Kolpakova International in Bishkek, Kyrgyzstan, and the Qosanov Memorial meet in Almaty, Kazakhstan,” AFI said in a statement on Wednesday.

The change in quarantine rules for the Indians was the main reason for cancellation of the Asian athletics circuit.

Competition in Bishkek is scheduled for June 12 and 13 the Almaty meet will be held on June 19 and 20.

“We do not want to impact the training schedule of our athletes by making them go through a 14-day quarantine process with six weeks left for the Olympic Games,” said AFI president Adille Sumariwalla.

The events during the IGP IV in the men’s group will be held in 400m, 1500m, long jump, triple jump, shot put, javelin throw and 400m hurdles 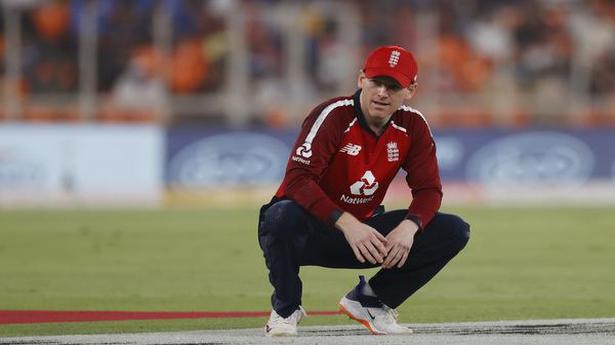