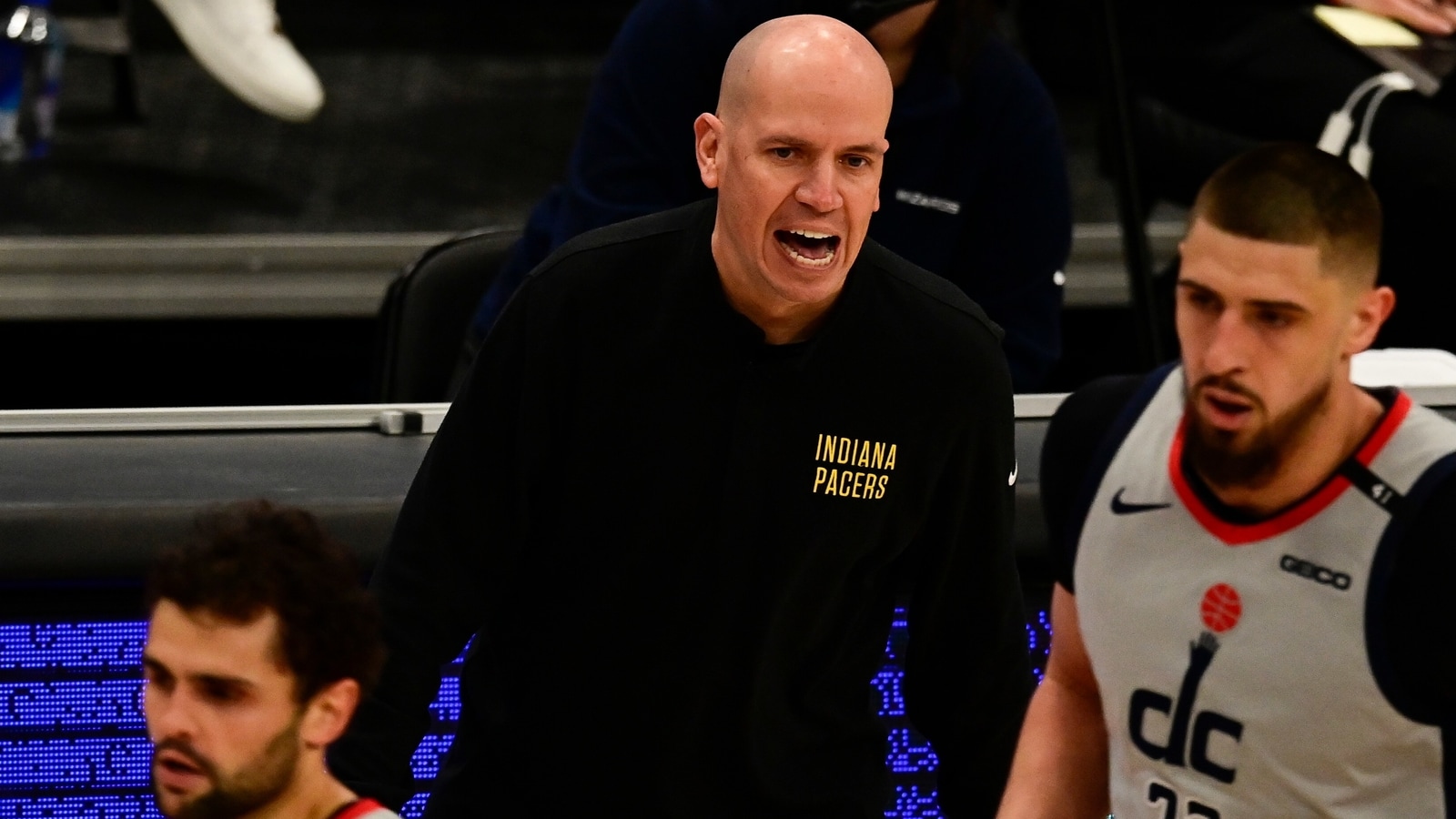 The Indiana Pacers fired Nate Bjorkgren on Wednesday after missing the playoffs in his only season as coach.

The Pacers went 34-38 and their season ended with a 142-115 loss to Washington in the play-in tournament that ended their run of five straight playoff appearances.

“The 2020-21 season was not what any of us expected or anticipated it would be, and our results on the court certainly did not meet the standards for what our organization and our fans have come to expect,” he said in a statement.

Pritchard added that the Pacers would move quickly to identify candidates to replace Bjorkgren but had no timetable for a hire.

Bjorkgren was previously an assistant in Toronto and Phoenix, but his move to the top spot was a rocky one, with both he and Pritchard acknowledging difficulties managing the players. 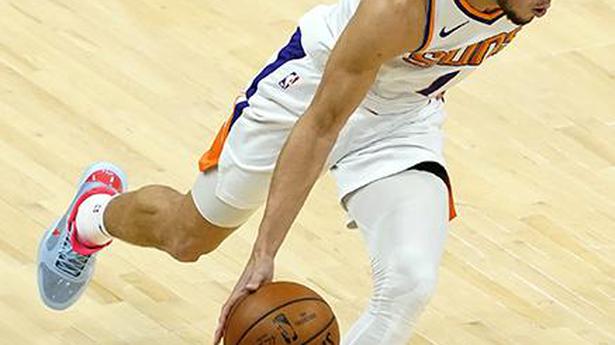 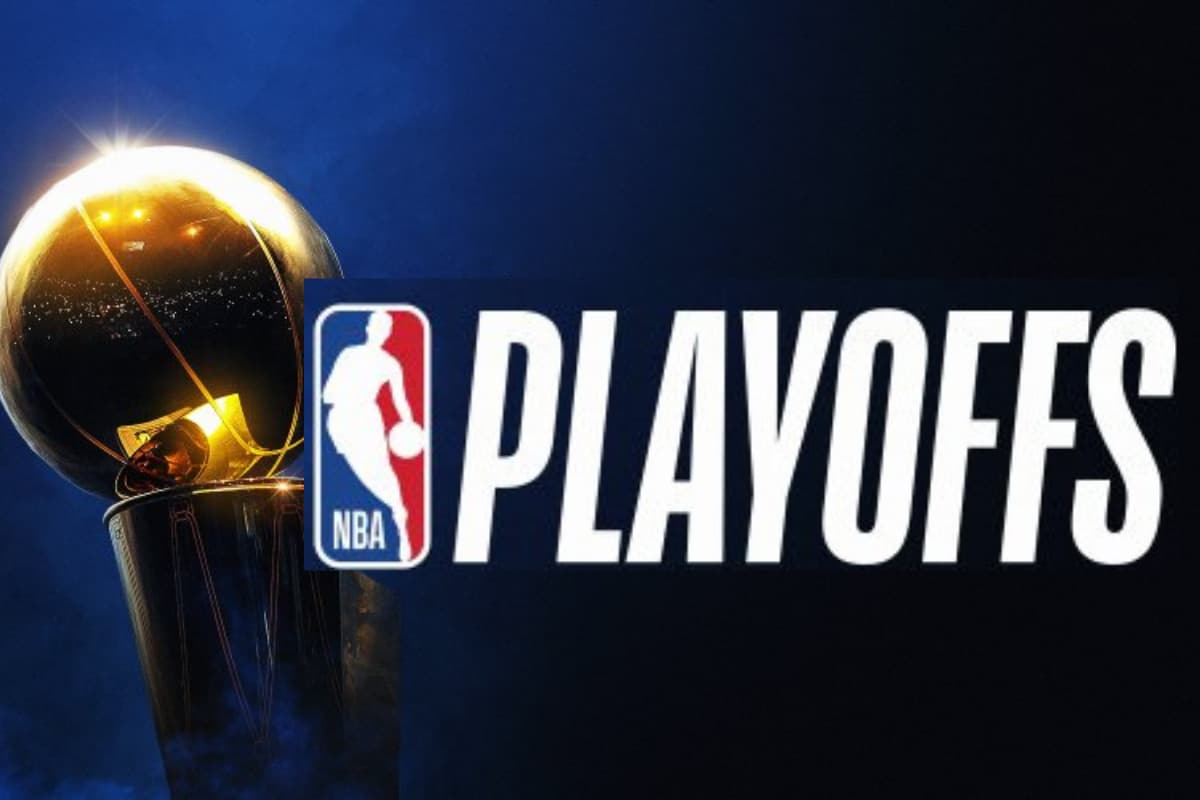 Everything You Need to Know about NBA 2021 Playoffs 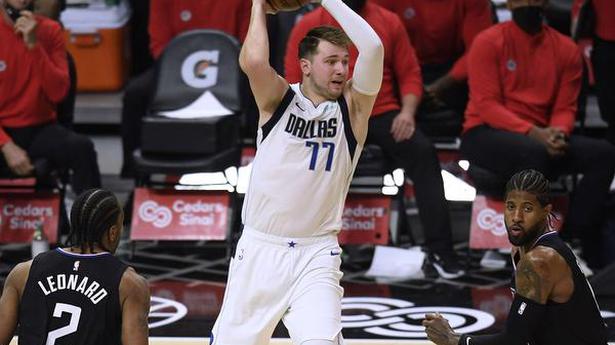