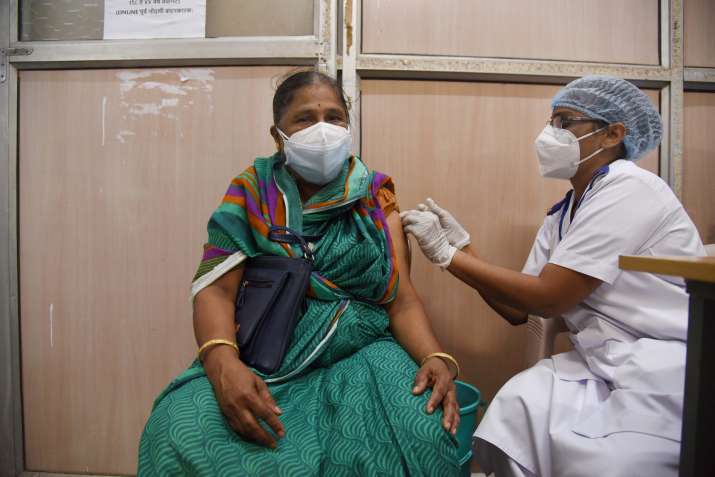 The Indian government’s Covid-19 vaccination approach has inappropriately prioritized people and is thus causing huge numbers of avertable deaths, warn a team of nine experts from research institutes in the UK and India.

The government’s current approach to vaccination- focusing on younger age groups- “is causing huge numbers of avertable deaths and is deeply inequitable, both between age groups and within them”, argue doctors and researchers in a commentary published in the British medical journal fro BMJ on Wednesday.

From May 3 to June 5, 2021, more first doses were administered to people under 45 than over 60, even though at least 77 million people aged 60 remain unvaccinated, they wrote.

They urged the government to take a more targeted approach and reallocate available doses to older people, especially in more deprived areas.

India’s vaccination program began, in January 2021, with health professionals and “frontline workers.” In March, it was extended to people aged 60 or over and those aged 45 or over with comorbidities, and in April to anyone aged 45 or over. From May 1, vaccine entitlement was extended to all people aged 18 or over, although people under 45 had to pay.

Earlier this week, Prime Minister Narendra announced that vaccines would now also be free for people aged 18-45. But, authors suggest it is likely to increase the focus of vaccination on people in this young age group, rather than those aged 45 or over.

“In practice, access to Covid-19 vaccination is mainly determined by socioeconomic status, with very low coverage in rural areas and among disadvantaged urban populations,” they wrote.

“As a result, Indians of all ages are increasingly resorting to private purchases, and the country’s minimal pension system makes this especially unaffordable for older people,” they added.

There is also no special provision to facilitate vaccine access for adults with impaired mobility, they said, adding that older people are less familiar with the digital technology that is required to make a booking for taking the jab.

The concern was also voiced by World Health Organization Director General Tedros Adhanom Ghebreyesus. “There is a disturbing narrative in some countries that it’s OK if older people die. It’s not OK.

While some Indian states have reallocated available doses to older people, the researchers urged the Central government to do the same until all elderly people in India receive at least one dose.

The researchers include from the University of East Anglia, London School of Hygiene and Tropical Medicine, King’s College London, University of Aberdeen from the UK; Tata Institute of Social Sciences in Mumbai, and Alagappa University in Tamil Nadu. 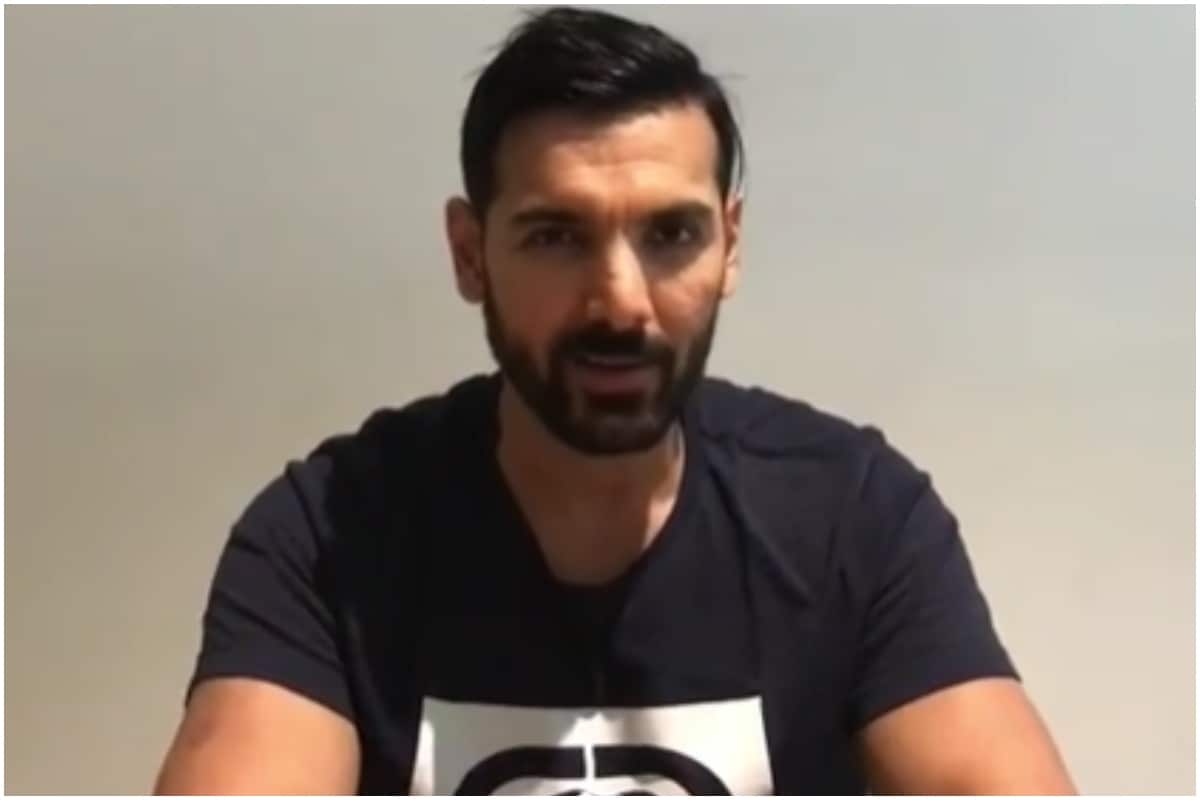 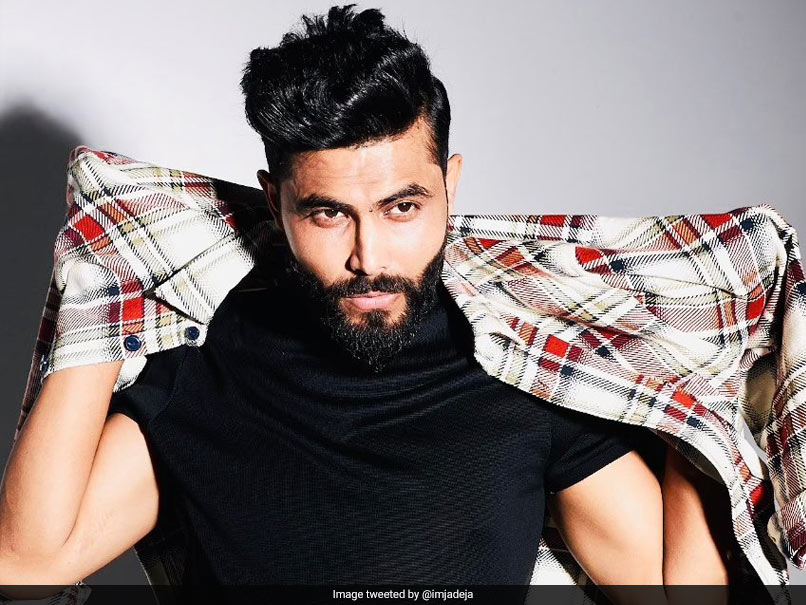