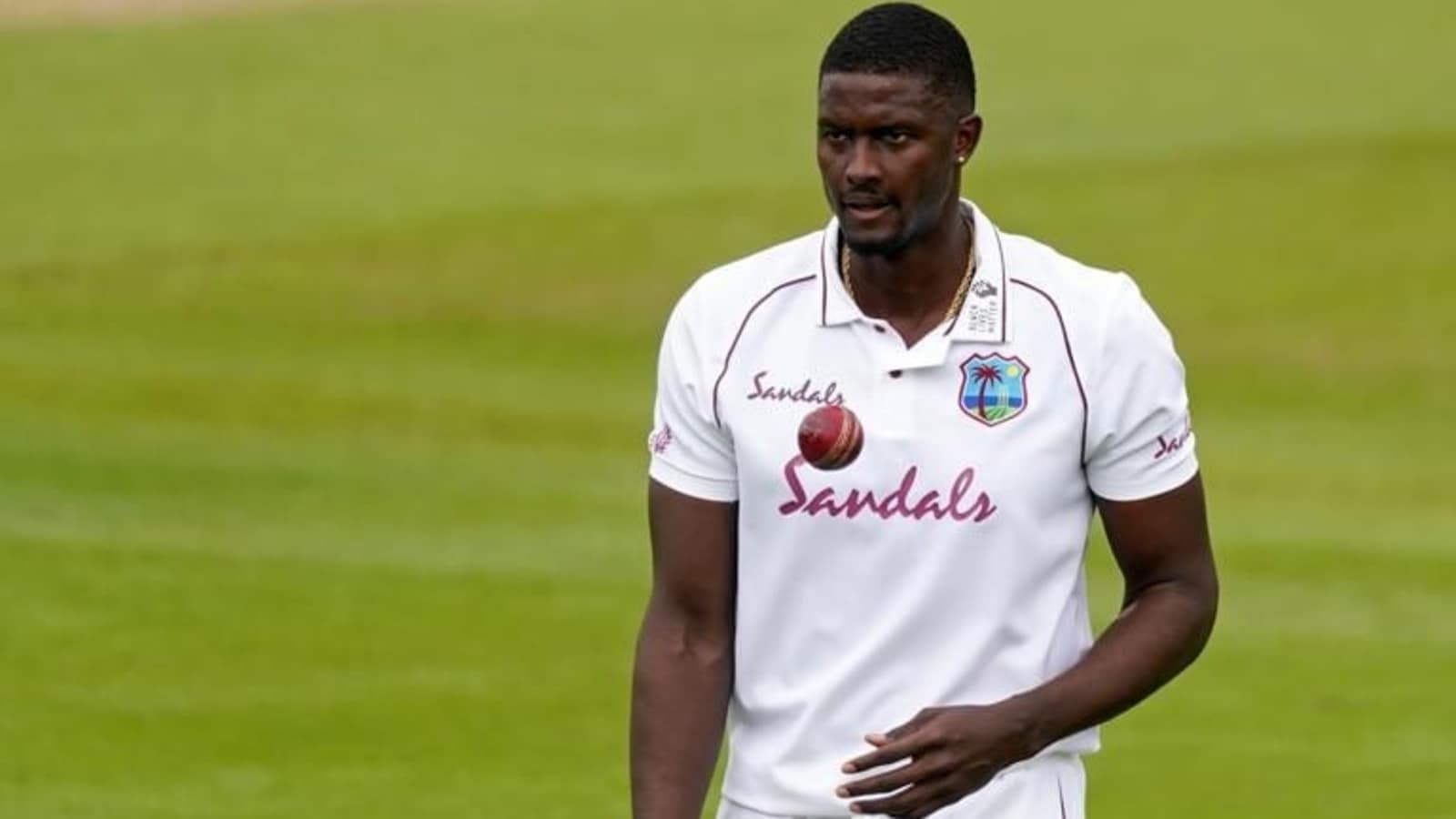 West Indies are gearing up for their Test series at home against South Africa. The Caribbean side will be led by batsman Kraigg Brathwaite, who replaced long time Windies skipper Jason Holder following his success in leading the team to a 2-0 victory in Bangladesh.

While there has been a change of guard for the team, no one can deny the role Holder has played in ensuring West Indies cricket revived from the free fall they have been in for the past two decades.

Holder is one of the leading Test all-rounders with a batting average of 33.13 and a bowling return of 27.41. He captained West Indies in 37 Tests since taking over in 2015 with 11 wins, five draws, and 21 defeats. After 47 Tests, Holder has 123 wickets and the No. 1 spot in the ICC rankings for Test all-rounders.

In an interaction with ESPNCricinfo, Holder has said that he was shocked after being relieved from the leadership role.

“For the last five-six years, I have been captaining West Indies, whether that be Test-match cricket or one-day cricket. So now being relieved of both captaincies, it has been a strange transition for me personally,” he said . 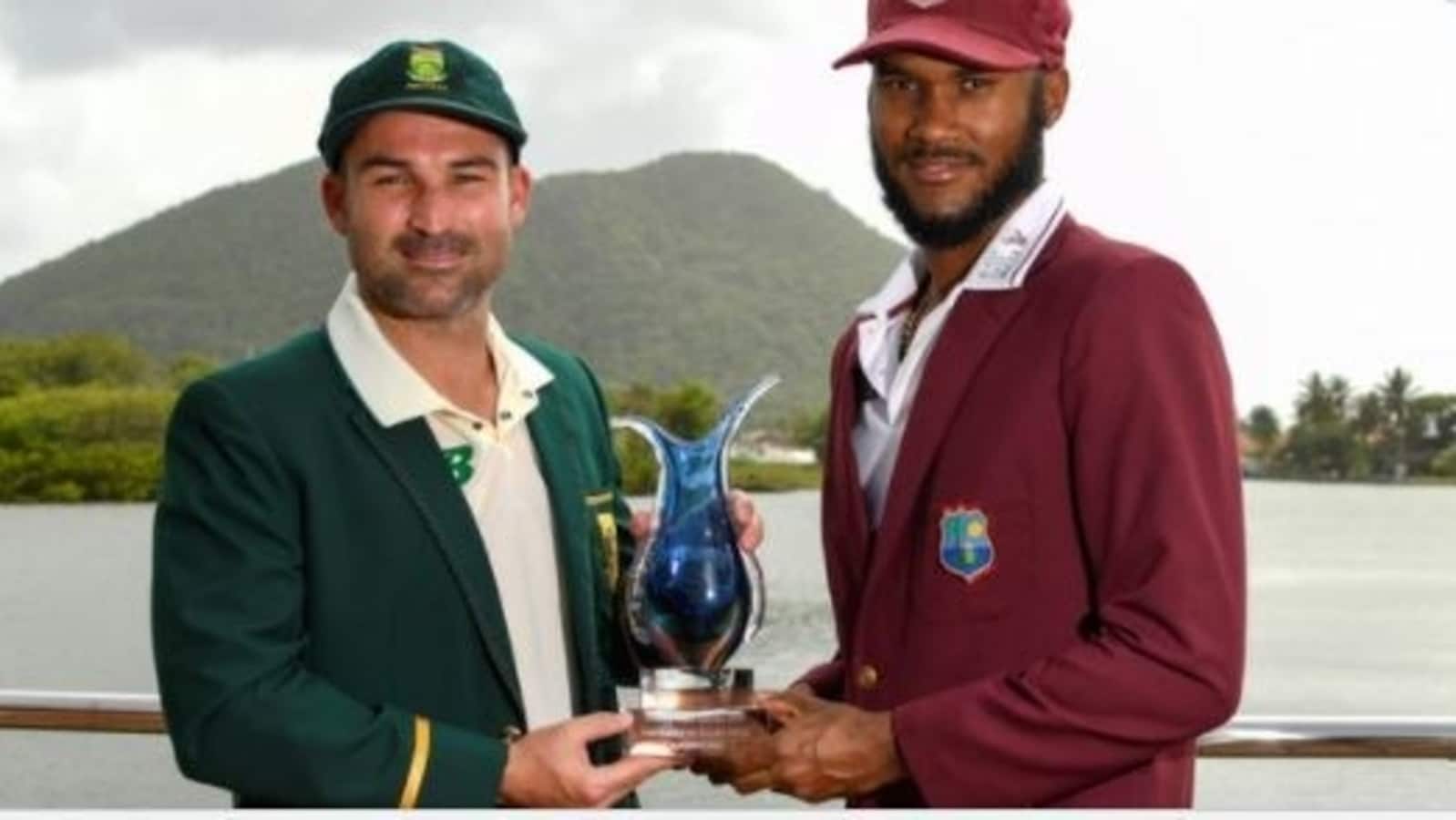 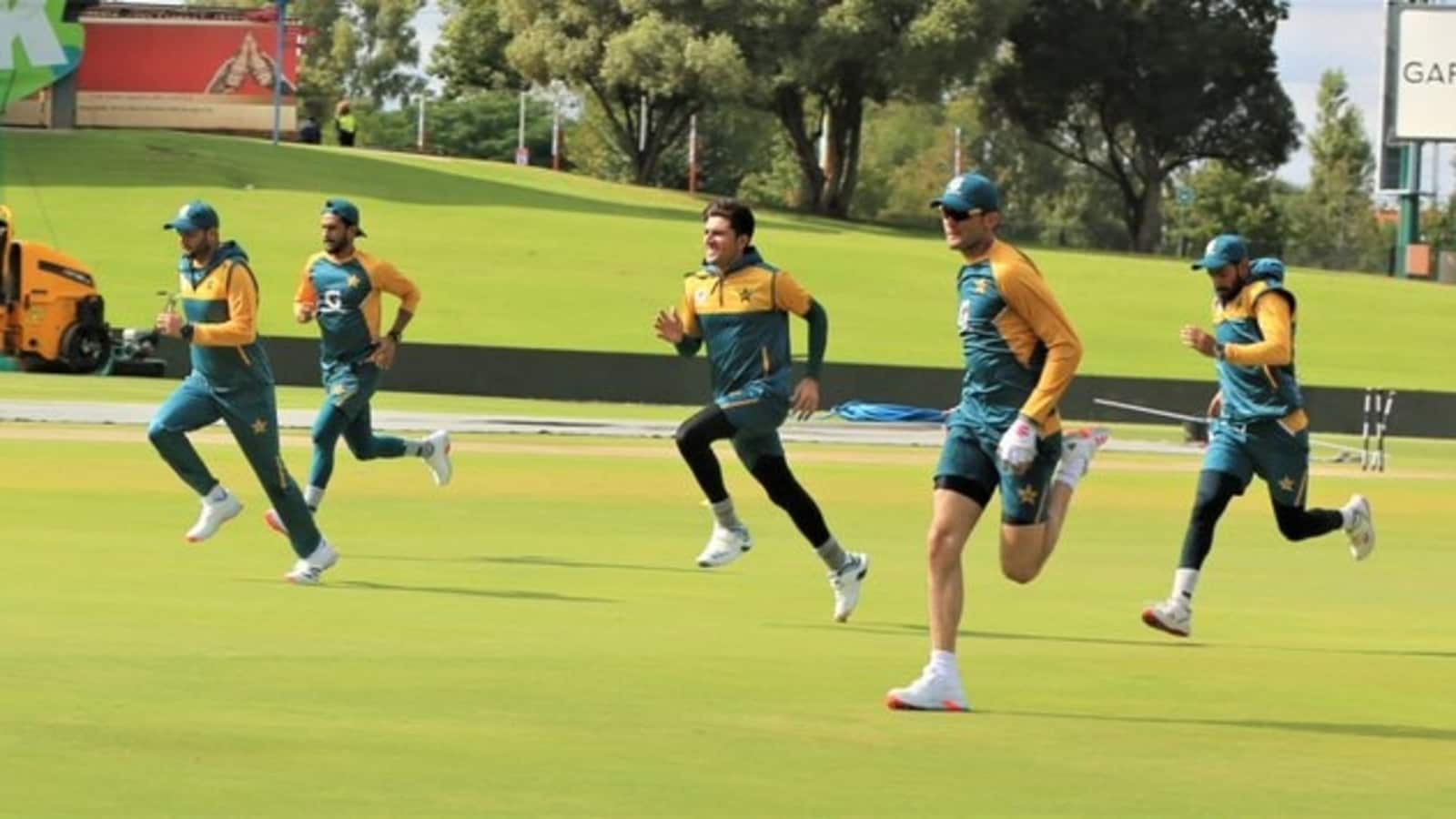 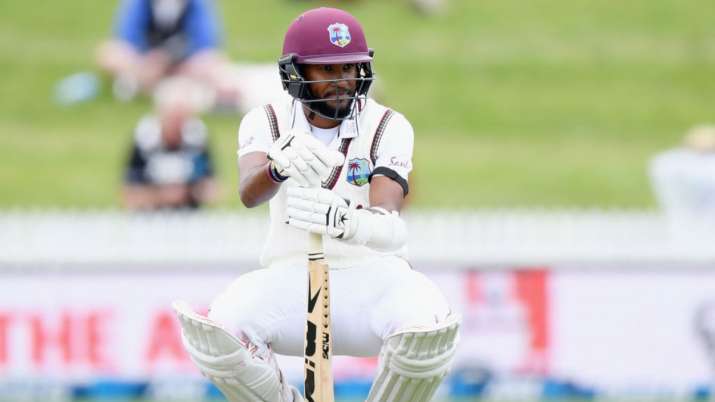