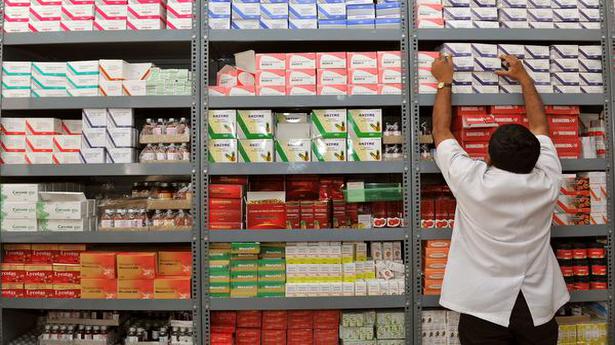 Information technology (IT), pharma and e-commerce have bucked the trend of job losses, emerging as top hirers between February and April, said a top HR official.

The hiring surge comes in the backdrop of an estimated 8.6 million salaried jobs, especially in travel, tourism and hospitality, being lost in the same period, as data from the Center for Monitoring Indian Economy showed.

While an estimated 8.6 million salaried jobs have been lost in three months from February to April 2021 as per Center for Monitoring Indian Economy (CMIE) data, increased hiring in three sectors namely IT, Pharma/healthcare and ecommerce/warehousing has come a saving grace in such troubled times.

A bulk of the lost jobs are from severely impacted sectors such as travel-hospitality, tourism, retail and manufacturing.

In the last the three months, manufacturing has seen a 25%-30% dip in manpower on account of the pandemic while the IT industry saw a surge of more than 100% in demand growth for skilled technical job roles, said Sudhakar Balakrishnan, group CEO, FirstMeridian Business Services, a human resources (HR) firm. “In IT, demand has increased for skilled technical job roles such as sales developer, application developer, site reliability engineer and lead consultant. some specialized roles are commanding a wage premium of 30- 50%,” Mr. Balakrishnan said.

Since demand for medicines has risen, the pharma sector is also hiring. In this sector sector, about 30% of the staff would be placed under the hybrid model, while about 40% would stick with the traditional work-at-office model to execute strategic processes, he said.

In healthcare, the government’s decision to employ medical and nursing students who are yet to pass the qualifying examinations, to bridge the demand-supply gap, has enhanced employment, he said, “Job creation has happened primarily in healthcare, over three lakh jobs have been created.”

Home delivery of food and grocery as well as closure of markets has led to increased pressure on e-commerce firms that have been hiring in thousands. The warehousing sector is also hiring to support e-commerce.

“Almost 75,000 temporary jobs are available, led by sectors such as e-commerce, retail, IT/ITeS and financial services,” he added.

He said aviation/tourism have a high probability of suffering the most while restaurant services will also be under pressure.

Manufacturing has been impacted due to supply disruptions from China which is a major source of raw materials and electronic parts.

“Nearly 55% of electronics imported by India originates from China. These imports have dropped to 40%,” he said, adding this has impacted jobs.

Though latest data is yet to be available, it is believed that more people might have lost jobs in May and June when the impact of COVID-19 second wave was intense. 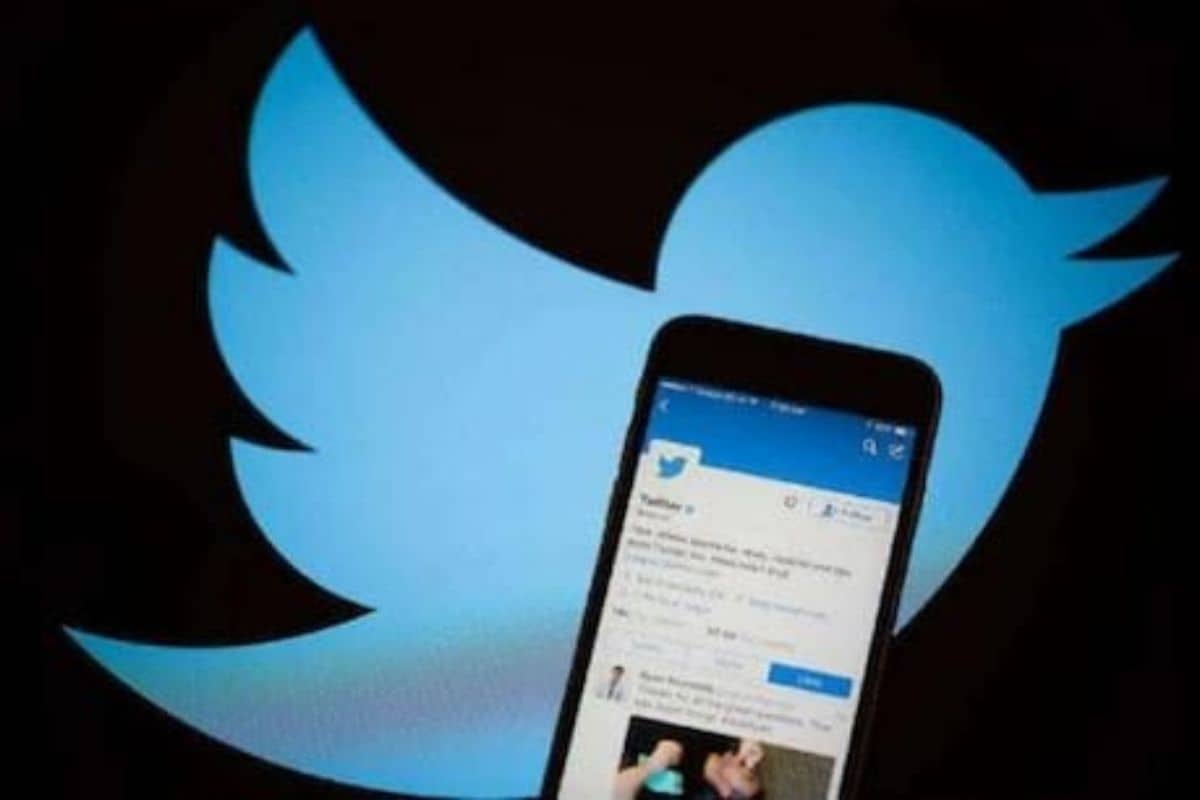 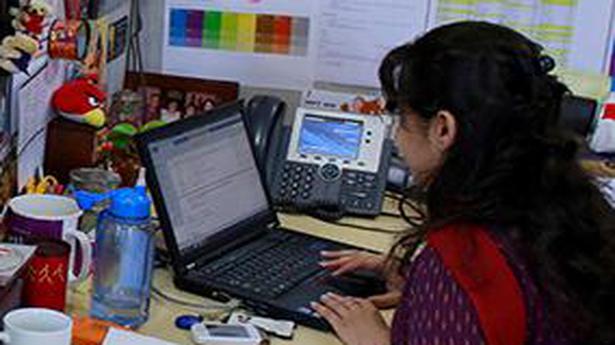 Amazon: Blame social media for fake and paid reviews, not us, says Amazon – Times of India