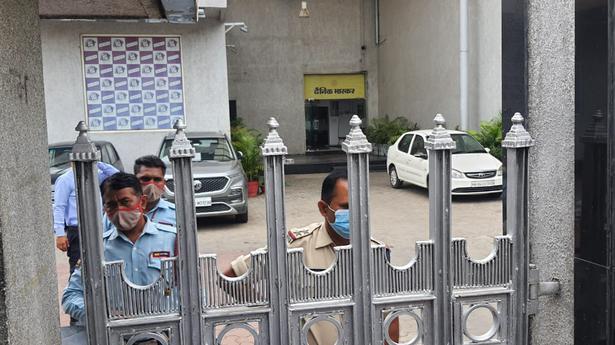 One of the country’s largest media house, Dainik Bhaskar group, has come under the scanner of the taxmen. The Income Tax department launched extensive search operations and raids at multiple locations, including in Delhi, Madhya Pradesh, Rajasthan, Gujarat and Maharashtra.

According to sources, the raids/search operations by the IT teams are under way at the group’s office in Delhi, Bhopal and Indore in Madhya Pradesh, Jaipur in Rajasthan and Ahmedabad in Gujarat, Mumbai in Maharashtra and a few other locations also.

More than 30 premises, including offices and residential premises of the promoters of the group, are being raided/searched by over 100 taxmen in a joint exercise launched on Thursday morning.

In Bhopal, IT personnel also searched the residence of Sudhir Aggarwal, the Bhaskar group’s promoter.

Also read: Agencies doing their work, there is no interference: Anurag Thakur on tax raids on media houses

On the website of the Dainik Bhaskar, one of the largest circulating Hindi daily, the group has stated that “scared of its coverage of floating dead bodies in the river Ganges during the pandemic, the government launched raids on the Bhaskar group.”

It added that besides the offices, the IT sleuths are also raiding the residences of key personnel of the group. “The taxmen have seized mobiles of the employees,” it claimed, adding there was no woman in the IT teams that came to raid the group’s offices and other premises.

However, the sources in the IT department maintain that the raids are being carried out following a tip-off the department received about alleged tax evasions by the group and its various companies.

Headquartered in Madhya Pradesh, Dainik Bhaskar group has more than 60 editions operating in a dozen States in many languages.

Meanwhile, Congress Rajya Sabha member and former Madhya Pradesh Chief Minister Digvijaya Singh tweeted that tax officials “are present” at half-a-dozen premises of the group, including at its office at Press Complex in Bhopal.

Chief Ministers of Rajasthan and Delhi Ashok Gehlot and Arvind Kejriwal and other political leaders also condemned the action of the taxmen in raiding the premises of a giant media house.

The Dainik Bhaskar and its other language publications have been aggressively reporting on the scale of COVID-19 devastation in the second wave in April-May and its aftermath.

The dailies from the group carried a series of reports critical of the official claims during the pandemic which saw the country’s healthcare system overwhelmed.

In Uttar Pradesh, the IT teams are raiding the premises of a local news channel India News, which is also very critical of the local government’s handling of the pandemic in the State. Its editor Brajesh Misra’s residence is also being searched by the tax officials. 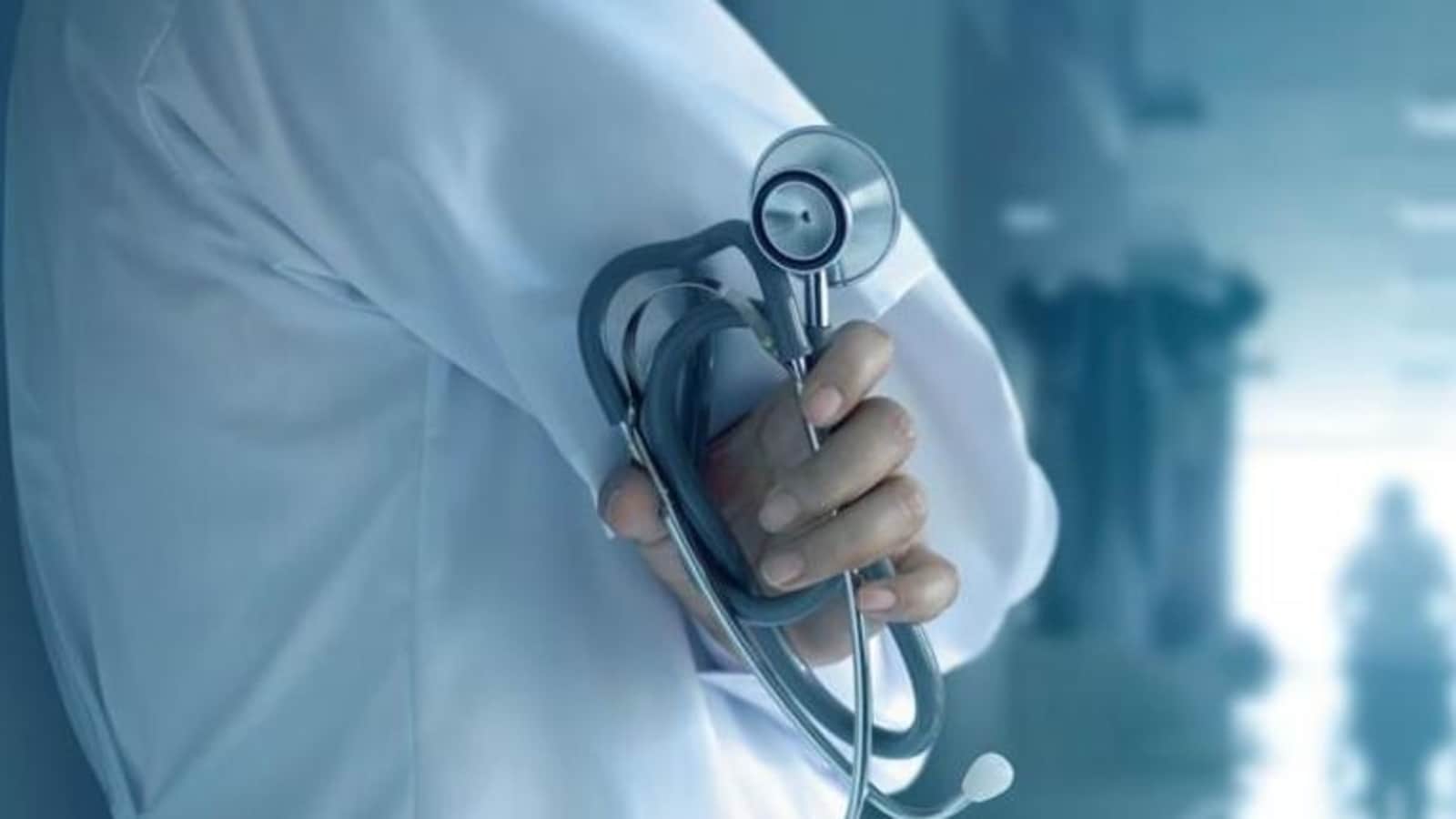 In Karnataka, woman taken to hospital in nearby village on ‘makeshift stretcher’ 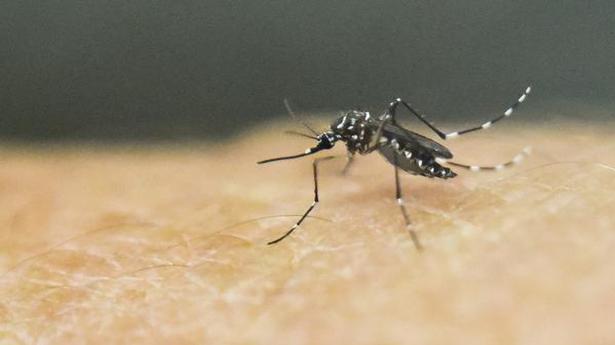