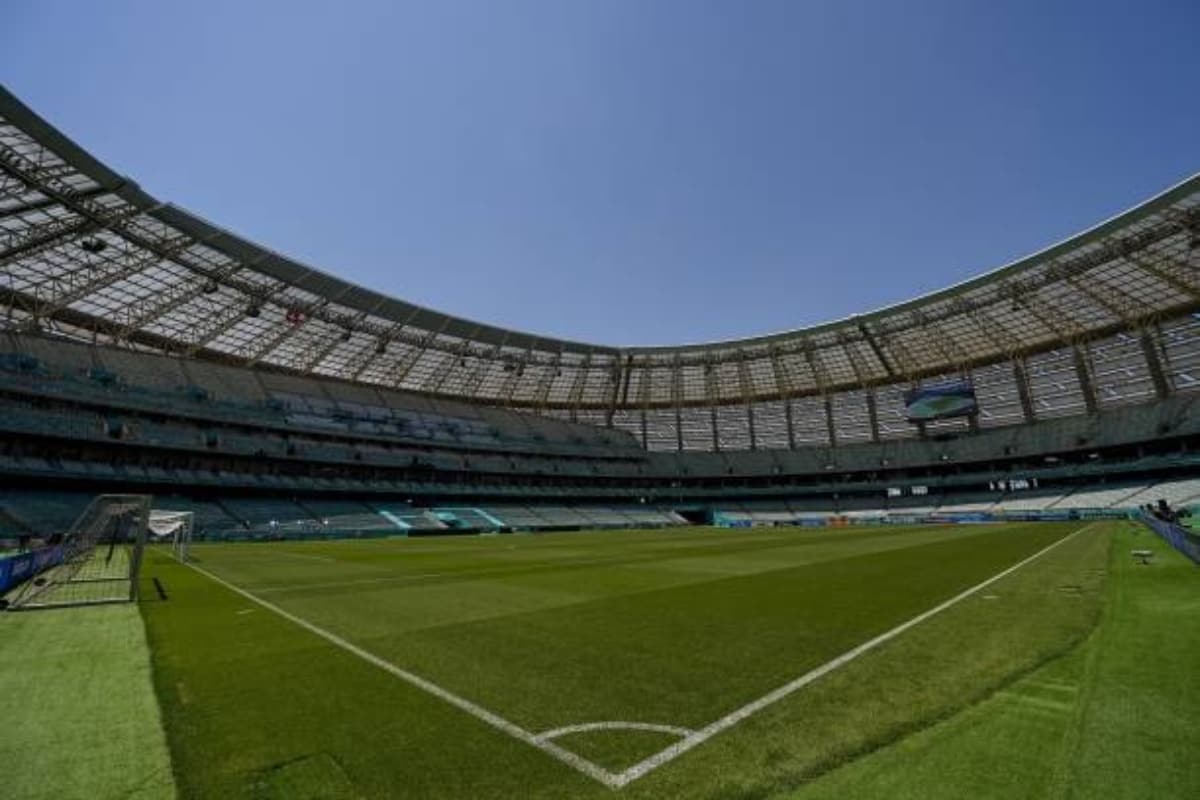 Italian footballer Manolo Portanova of Serie A team Genoa has been placed under house arrest along with two other people on rape charges, a judicial source said on Friday.

Neither his lawyer Gabriele Bordoni, the Italian police or the club were able to comment immediately on the case.

The source, who was not authorized to speak to media, told Reuters a 23-year-old woman informed police she had been raped by four men – aged between 21 and 24 – in an apartment in the central city of Siena after dinner at a restaurant on May 31.

Portanova, 21, and two others were arrested following investigations and magistrates ordered a search of their phones, the source added. He will be questioned on Monday. 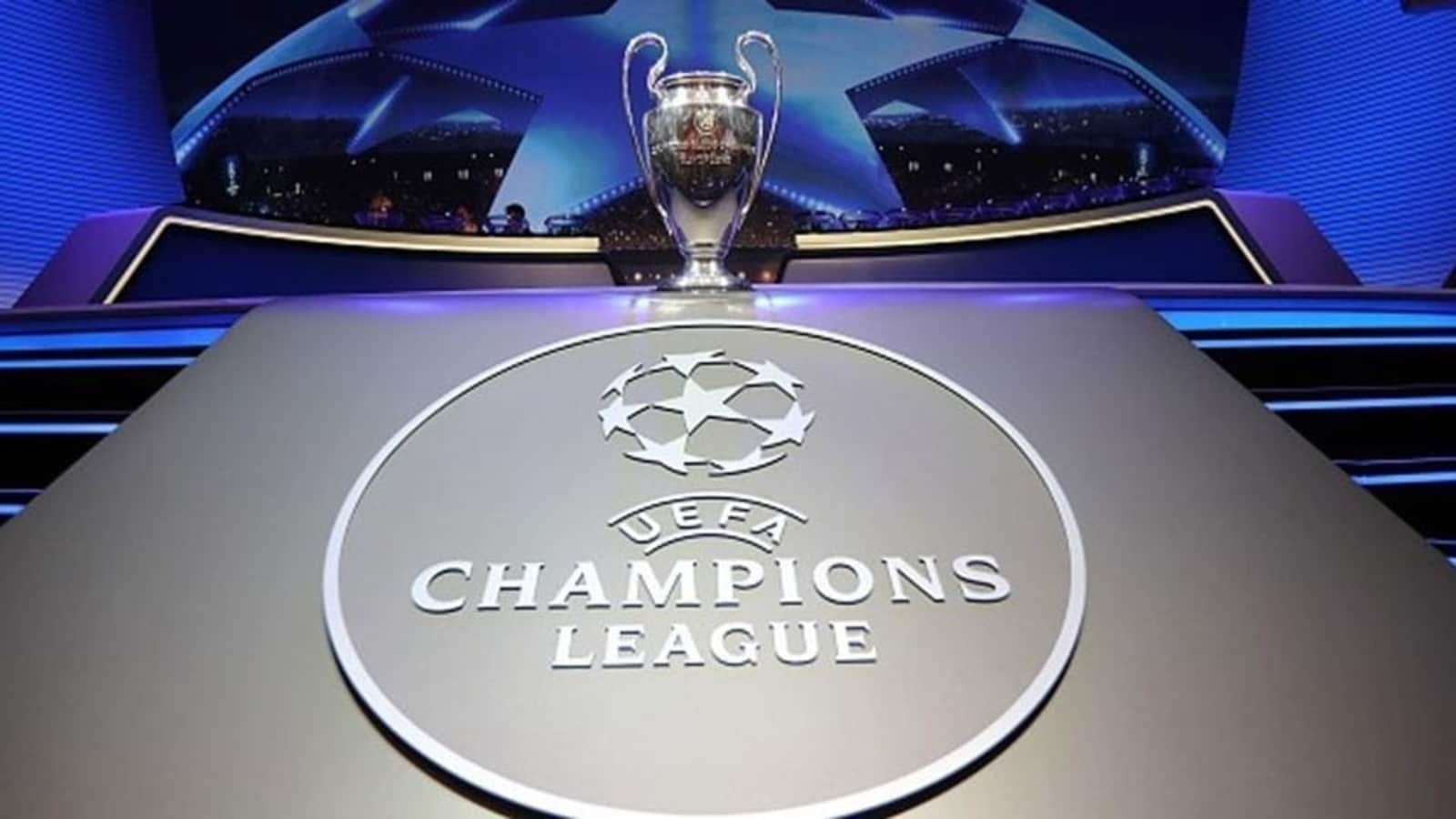 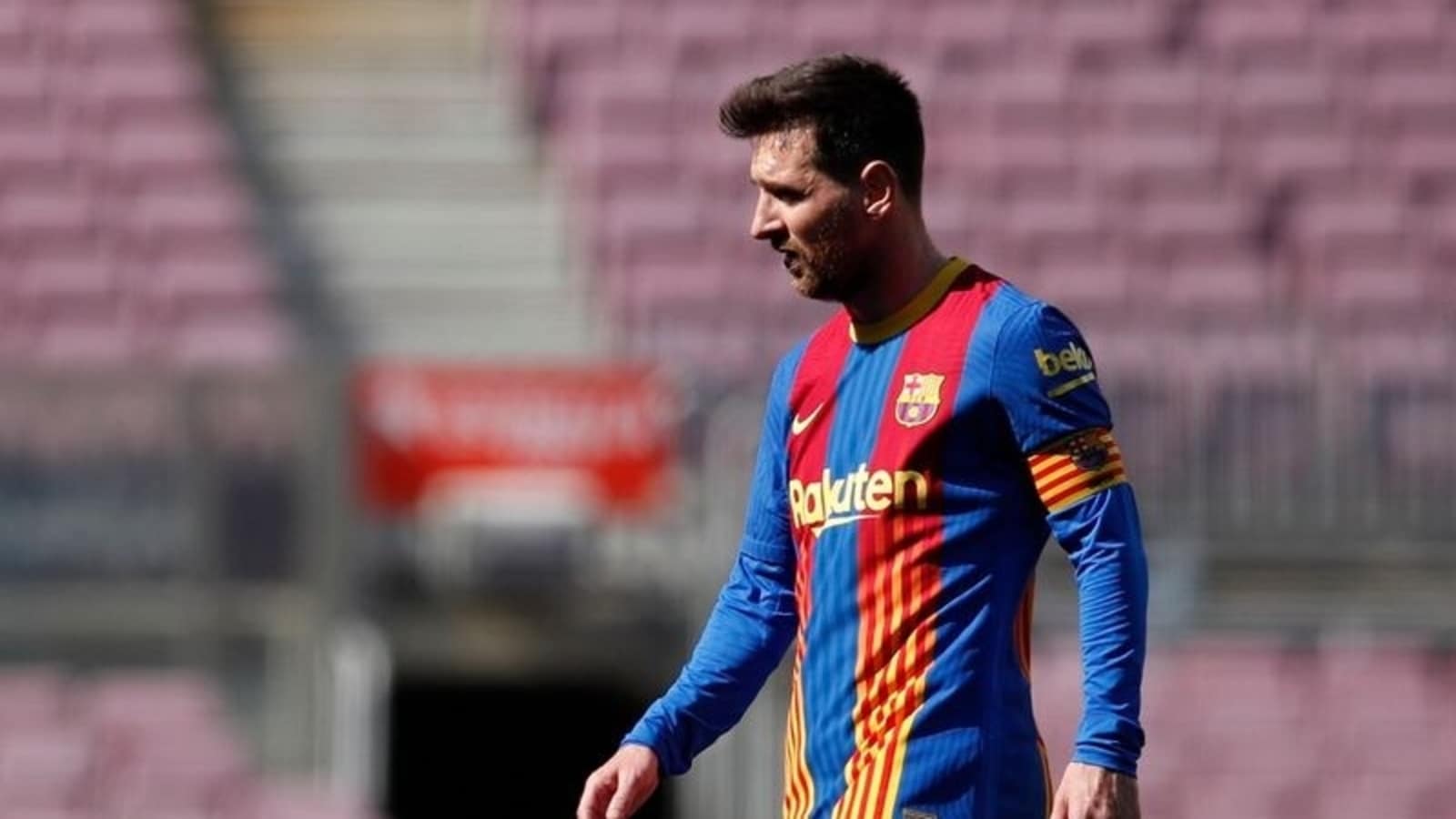 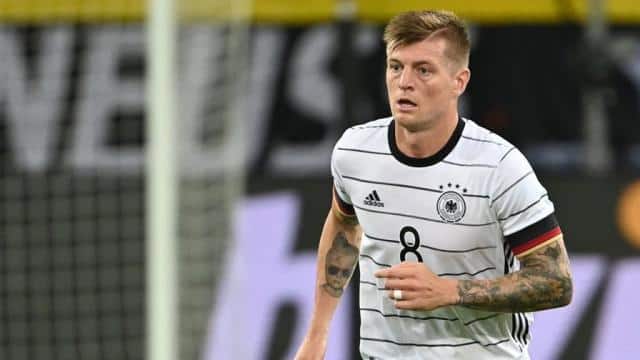