New Delhi. Jitin Prasada, who left Congress and joined BJP, has met UP CM Yogi Adityanath. Jitin Prasad met CM Yogi, who was on Delhi tour, on Thursday night. This was Jitin Prasad’s first meeting with Yogi after joining BJP.

Jitin Prasad has also tweeted a picture of the meeting. He said, “Today, during my stay in Delhi, I had the first courtesy meeting with the Chief Minister of my home state, Mr. Yogi Aditya Nath ji, after joining the BJP family.”

Today during my stay in Delhi the Chief Minister of my home state, Mr. After joining the BJP family with Yogi Aditya Nath, the first courtesy meeting took place. pic.twitter.com/k2L0KctA2z

At the same time, Jitin Prasad, who came out of the UP Sadan after the meeting, said that it was just a courtesy call.

He said on Thursday, “I did not leave Congress because of any person or for any post. The reason I left the Congress was because there is a disconnect between the party and the people and that is why its vote share is decreasing in Uttar Pradesh and there is no plan to bring the party back on track.

The meeting between Amit Shah and CM Yogi lasted for one and a half hours, discussion on UP elections and cabinet expansion! 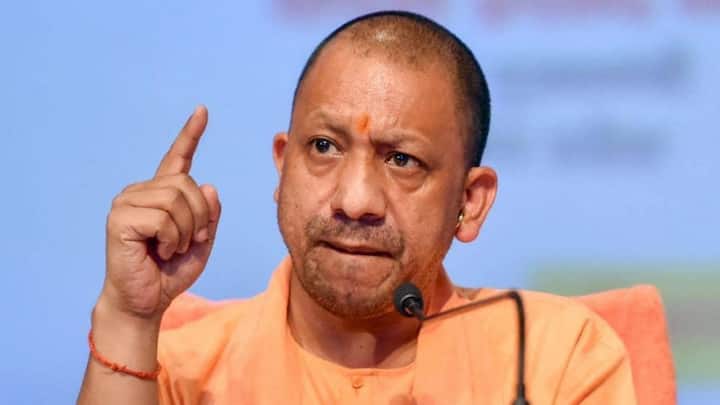 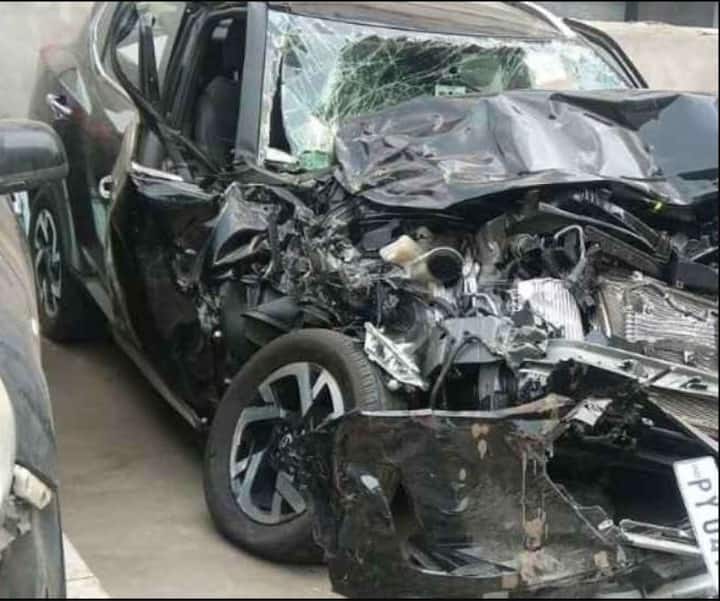 UP: The state government will run a campaign regarding the open borewell