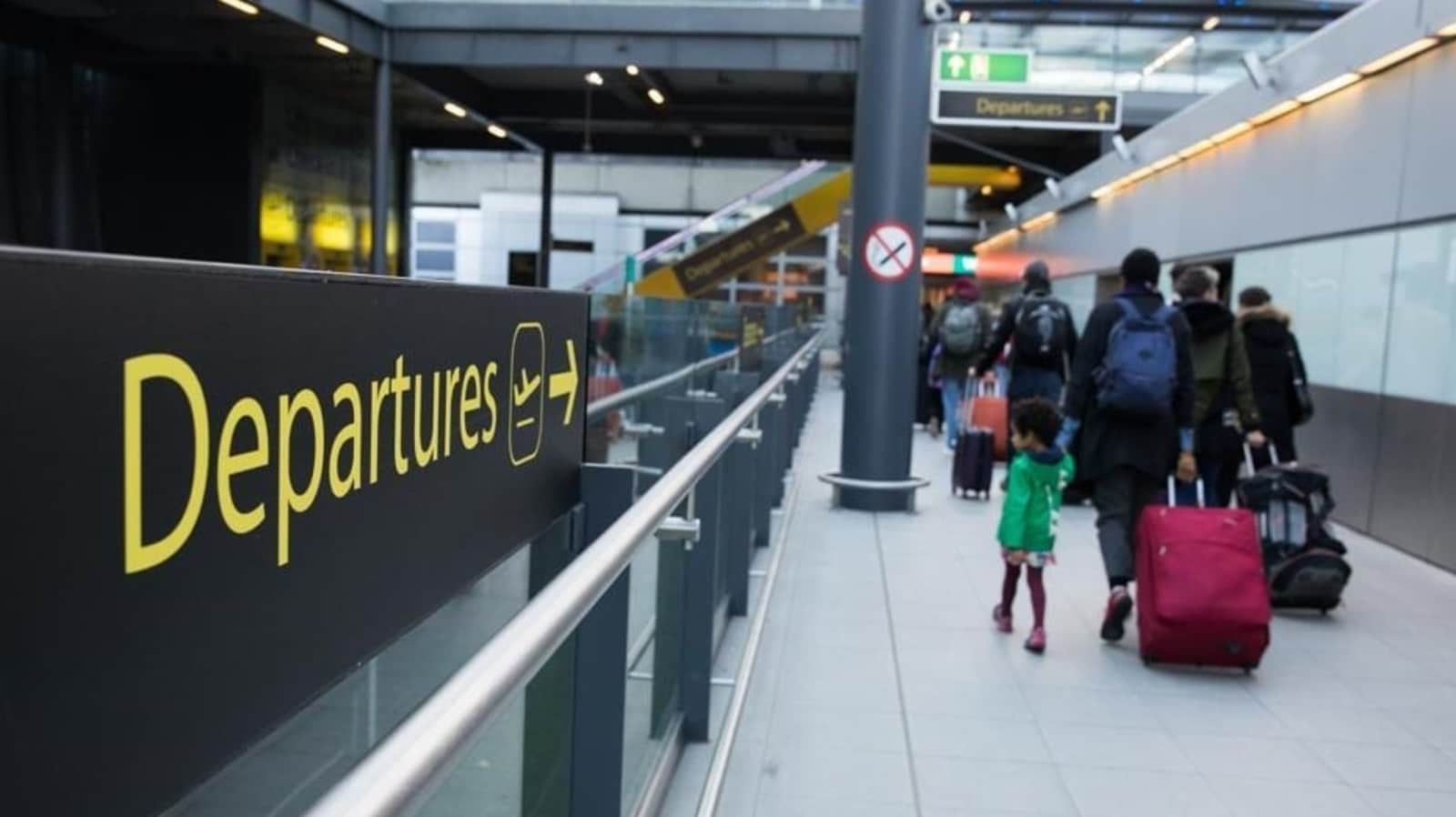 The two leaders will meet for the first time in Cornwall, southwestern England, and launch a joint task force to explore options to resume travel between their countries. Before the coronavirus pandemic, more than 5 million Britons visited the US and over 4.5 million Americans visited the UK every year, according to statistics released by Johnson’s office.

The US is expected to make a similar commitment to the European Union next week when Biden meets continental leaders in Brussels, according to a draft statement seen by Bloomberg. In a dramatic agenda-setting gesture, Biden will announce on Thursday the US will buy 500 million doses of Pfizer Inc.’s shots to share internationally.

At the same time, Biden’s national security adviser, Jake Sullivan, downplayed the chances of travel opening up soon. “I don’t think the working groups will finish their work by the time the trip is through so we’re not currently anticipating any specific announcements,” he told reporters.

The idea of ​​vaccine passports has also been floated, especially by countries dependent on tourism, though it’s unlikely to gain much traction at the G-7. There are growing signs that a fresh Covid wave is starting to hit the UK and other countries, with new strains emerging and infections on the rise. Another 7,540 people tested positive for the coronavirus in the UK on Wednesday — the highest daily cases since the end of February.

That may get in the way of plans to further lift restrictions, even if the economic price is high. Johnson himself is worried about it and at least one of his cabinet ministers has warned people to avoid trips overseas.

There is also the practical problem of each country having their own complex set of rules, and while the richest countries are inoculating their populations quickly, they are doing so at different paces. The developing world has been left behind and vaccine nationalism has infiltrated the political arena.

After a successful vaccine rollout, Johnson is facing calls to relax rules and allow sun-seekers to go overseas over the summer. His government irritated airlines and travelers by abruptly reimposing quarantine restrictions on those returning from Portugal, one of the top holiday destinations for Britons.

The lack of a clear time frame for the travel task force “again falls short of providing airlines, businesses and consumers with much needed certainty,” Virgin Atlantic Chief Executive Officer Shai Weiss said in a statement. He called on Johnson and Biden to move to relax travel rules before July 4.

The UK is also keen to redefine its relationship with the US, especially after Brexit, with a free-trade deal being the most sought-after prize. However, matters have got off to a rocky start, with the US aiming to Britain’s handling of the post-Brexit situation in Northern Ireland. In a rare escalation between allies, Biden ordered his officials to issue a formal diplomatic reprimand to the UK over its refusal to uphold its Brexit agreement with the EU, the Times of London reported late on Wednesday.

According to Johnson’s office, he and Biden will make commitments on issues ranging from climate to security, in what is being dubbed the 2021 Atlantic Charter in homage to the original vision shared by Winston Churchill and Franklin D. Roosevelt in 1941, the year the US entered World War II.

Johnson — who has said he dislikes the term “special relationship” to describe the transatlantic partnership — said the agreement would underline that the UK and US remain “the closest of partners and the greatest of allies.” A Yelled Question, a Tiny Nod And Then All Hell Breaks Loose 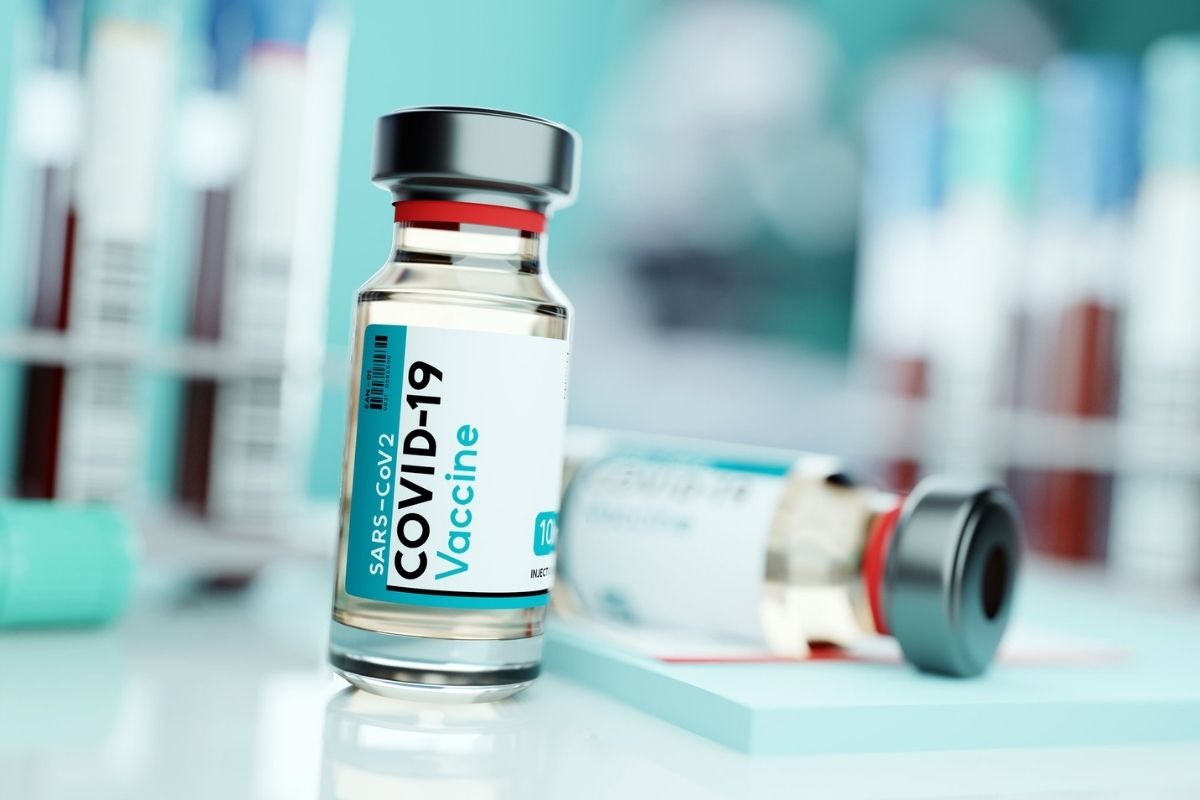 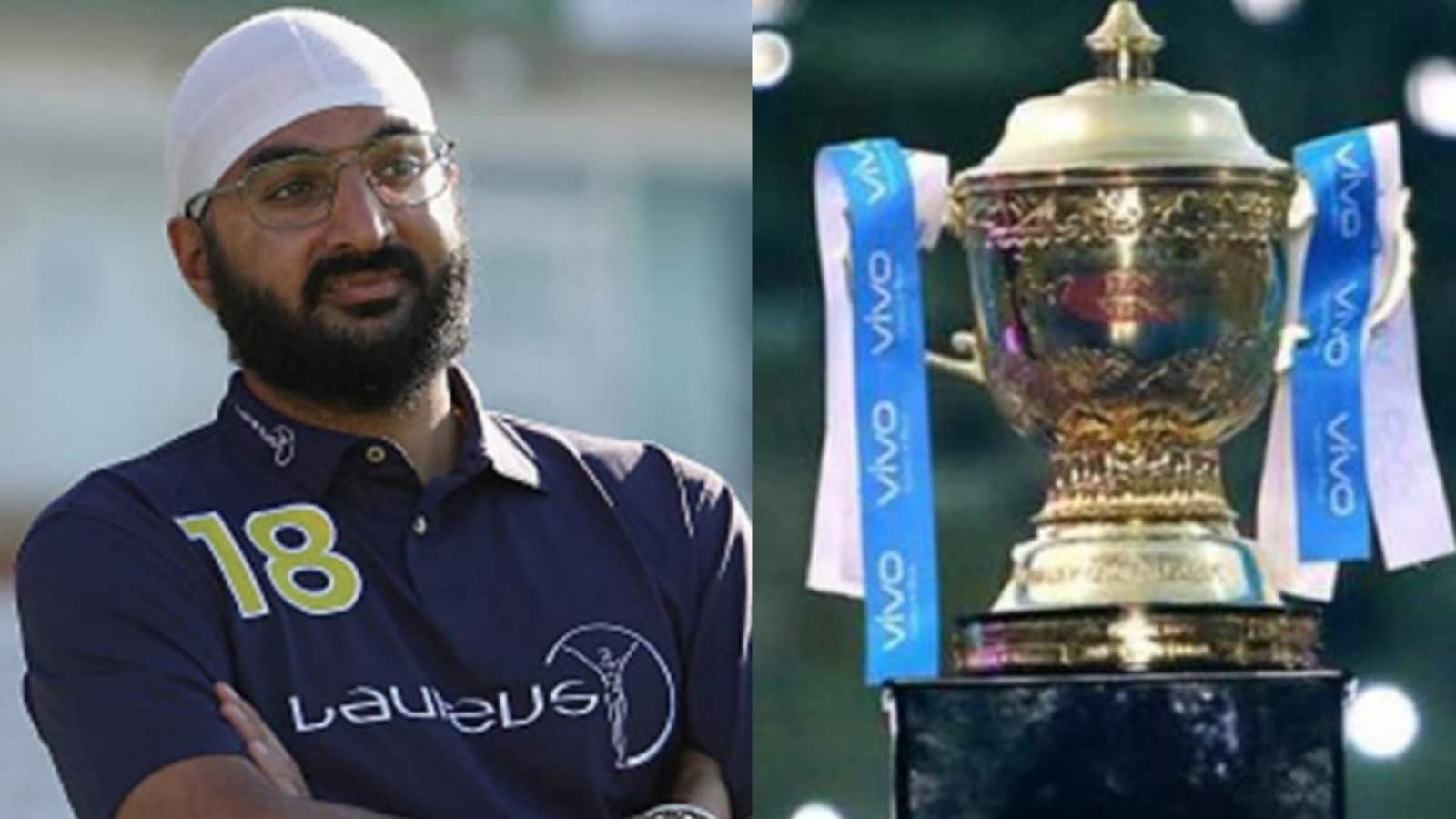