Let us tell you that Madhuri Dixit married Dr Shriram Nene in the year 1999 and Juhi married businessman Jai Mehta in the year 1995. When Madhuri was asked why she did not marry a hero, the actress said, ‘I have worked with Salman Khan and Shahrukh Khan, I have worked with Aamir in two films too. I probably didn’t like him so much that I would have married him, my husband is my hero.

At the same time, when the same question was asked to Juhi Chawla, she said- ‘Jai Mehta was trying to woo me. He used to send me flowers and cards which was very nice. There are many good actors, but the way Jai looks at me. I don’t think anyone else used to look at me like that. Juhi further said- ‘As an artist you are on your own, you cannot think of anyone else. That’s why I had thought that I will not marry any actor.

Let us tell you that in the 90s, Juhi Chawla was a part of many superhit films, including films like ‘Aaina’, ‘Darr’, ‘Deewana Mastana’, ‘Yes Boss’, ‘Qayamat Se Qayamat Tak’ and ‘Ishq’. Madhuri is known for her great films like ‘Tezaab’, ‘Hum Aapke Hain Koun’, ‘Dil To Pagal Hai’ and ‘Beta’.

From Alia Bhatt to Anushka Sharma, these 5 actresses are teaching you how to dress up your Desi Look in less accessories 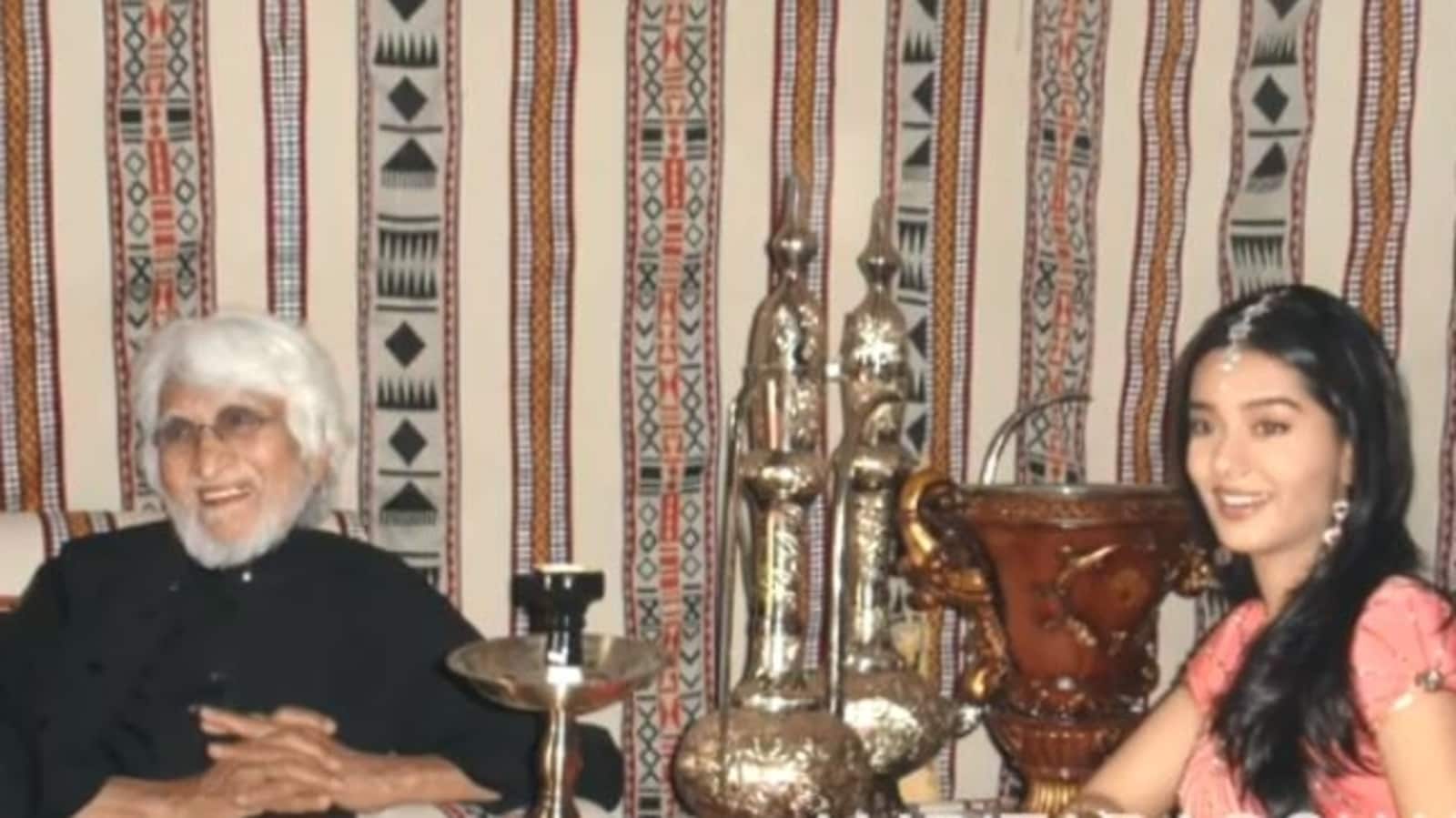