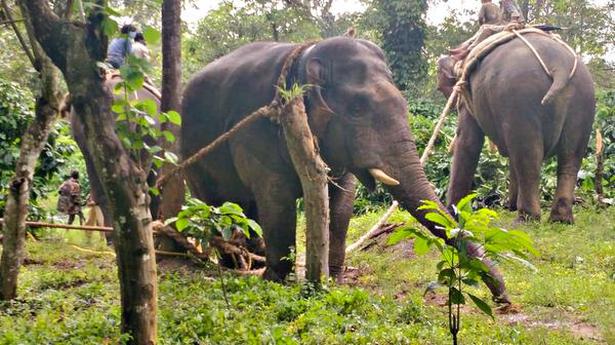 The Forest Department successfully captured two tuskers, known for causing trouble in parts of Sakleshpur and Alur taluks, on Thursday. The recent deaths of people in elephant attacks had forced the department to capture the tuskers, nicknamed Gunda and Mountain. As many as six people died in elephant attacks since this January.

The department began the operation early on Thursday. Watchers and other field staff spotted Mountain and succeeded in captuing it after tranquillising it. By evening, Gunda was also captured. Veterinarians, who were part of the team at the spot, fired tranquillisers, following which the animal was captured with the help of tame elephants.

Forest officers have decided to release Gunda at MM Hills after tying a radio collar around its neck and take Mountain to Cauvery Nisarga Dhama in Kodagu.

There had been a delay in capturing the tuskers owing to the COVID-19 lockdown, leading to increased human-elephant conflict. The sixth death this year was that of KS Biddaiah, 77, who was trampled to death a couple of meters away from his house at Kuniganahalli.

Forest Department officials in Hassan submitted detailed profiling of the animals and got permission to capture them from the PCCF (Wildlife) on April 27.

Deputy Conservator of Forests of Hassan KN Basavaraj said that operation to capture demanded the involvement of 120-150 people. Considering their safety, the department had suggested deferring the operation.

Forest Department staff monitor the movement of herds with the help of the radio collars and inform the local people about the presence of the tuskers so that they could be careful. However, tuskers separated from herds were causing trouble. 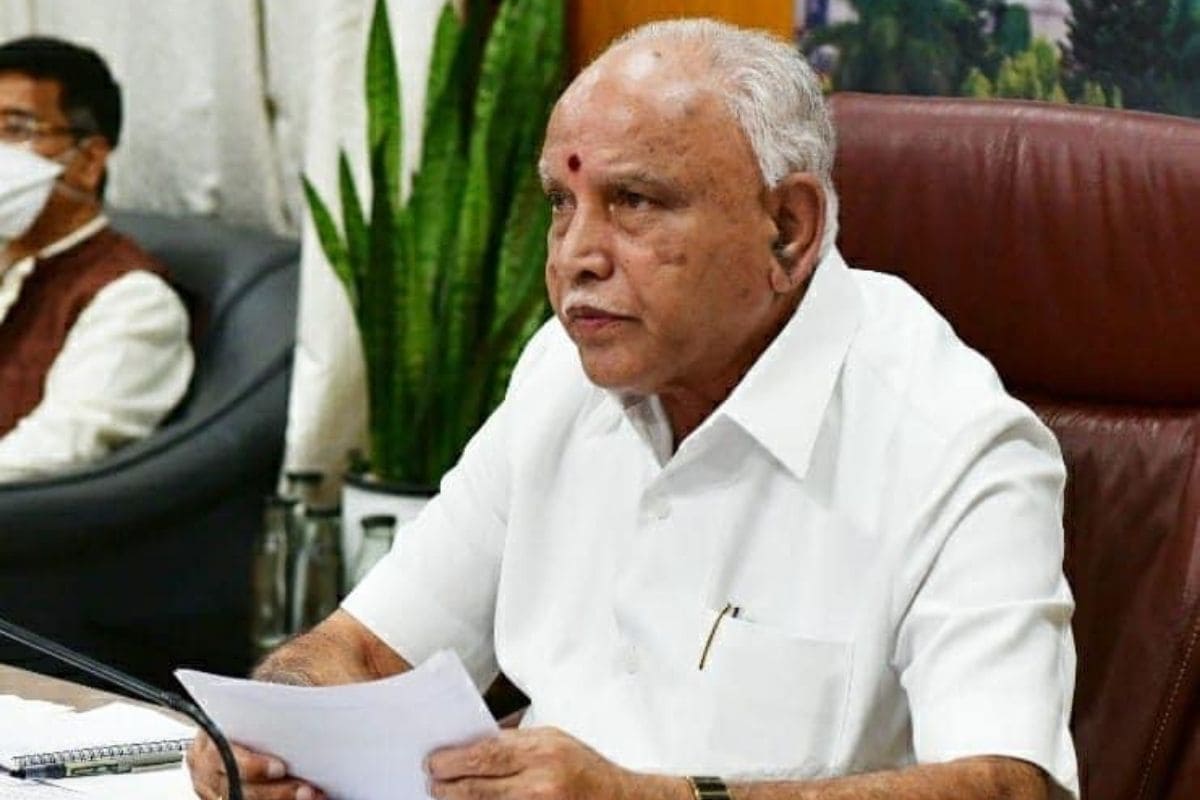 ‘Only Thing Before Me Is Covid, Controlling It My Priority’: Yediyurappa on Replacement Rumours Sonu Sood to set up 18 oxygen plants across India, promises to ‘eradicate this oxygen problem from its roots’