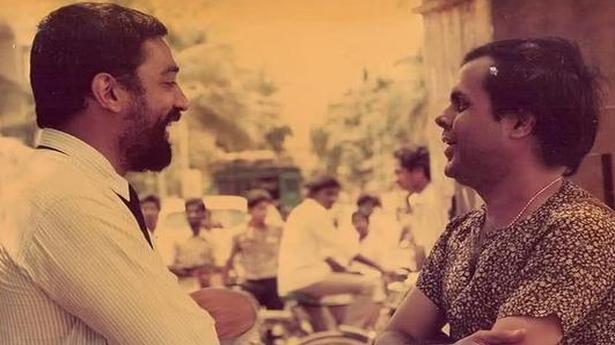 In a series of tweets by Raaj Kamal Films International, Kamal Haasan fondly shared his memories of Mohan

Dramatist and veteran dialogue writer‘Crazy’ Mohan passed away on this day two years back, leaving behind a rich repertoire of films. One of Mohan’s close friends and actor-filmmaker Kamal Haasan went on a trip down memory lane and spoke about his association with Mohan and the influence the latter has on Tamil film comedy.

In a series of tweets by Raaj Kamal Films International, the actor fondly shared his memories of Mohan. “It was a always a laugh riot when we got together and it would be funny to watch him running out of the set bursting out loud into laughter uncontrollably during a shot to avoid spraying the set with betel leaves and nut juice in his mouth, while I improvise further on the lines,” said Haasan. He also said that the climax of Avvai Shanmugi was conceived during a drive back from Pondy.

Mohan passed away in 2019 following a cardiac arrest. He was 67. Kamal Haaan and Mohan have delivered several blockbusters including classics such as Apoora Sagodhararagal, Michael Madhana Kama Rajan, Avvai Shanmugi, panchanthiram and Vasool Raja MBBS to mention a few.

Apart from his films with Haasan, Mohan’s other notable work include Chinna Vathiyar, Vietnam Colony, Arunachalam, Aahaa and Naan Ee. 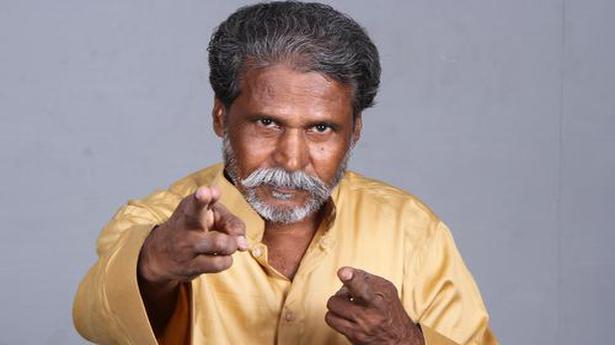 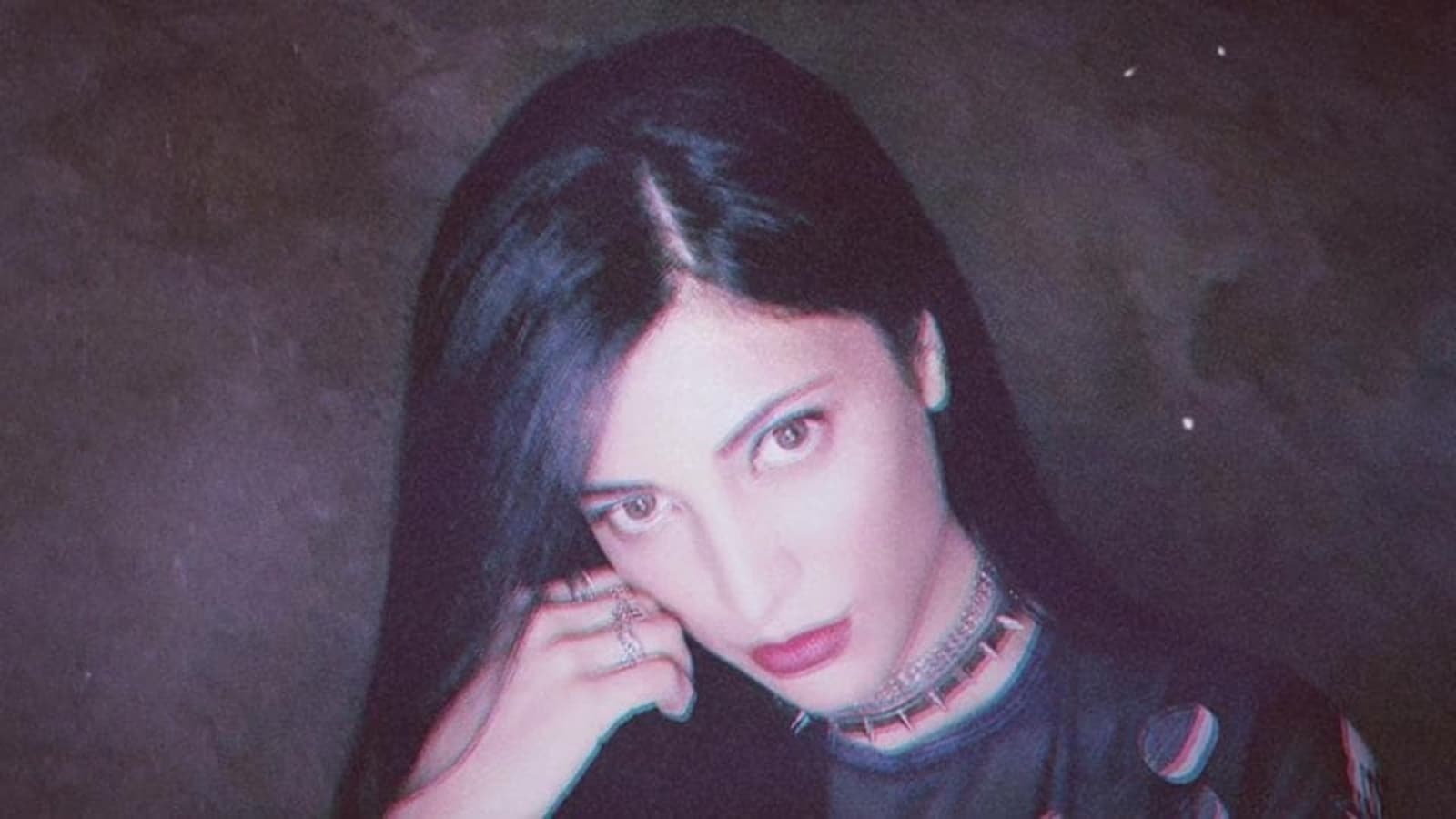 Shruti Haasan says growing up, it felt like her family did not belong only to her: ‘I am instinctively guarded’