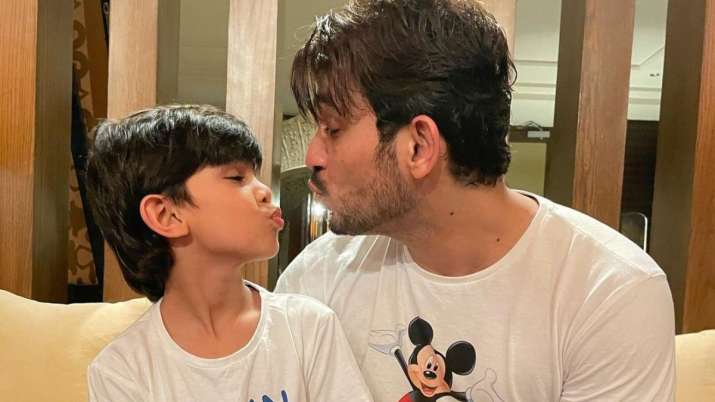 Television actor Arjun Bijlani is currently shooting in Cape Town, South Africa for “Khatron Ke Khiladi 11”. As the actor shoots for the stunt based reality show, he’s away from home and family and is missing his son. On Thursday, the actor posted a video collage on Instagram dedicated to his son and shared his sentiments. The video clip features some adorable moments shared between Arjun and his son with the song ‘Ek Tu Hi Yaar Mera’ from Kartik Aaryan, Bhumi Pednekar and Ananya Panday‘s film Pati Patni Aur Woh.

“To my dearest son, never forget that I love you, and that I will always have your back. Whatever will come your way, know that you will always have my guidance and support. I love you! #missing #myboy #capetown, ” he wrote as the caption. Reacting to the video, Parth Samathaan, Nandish Sandhi and Nikki Tamboli, who’s currently with the actor in Cape Town dropped heart emojis on the post.

Meanwhile, before leaving for KKK 11 Arjun has said it would be difficult to leave his family, including his son Ayaan and wife Neha Swami behind in such unprecedented times.

“As they say, the show must go on! Leaving my family behind in such unprecedented times for Khatron Ke Khiladi is indeed an arduous task. I am feeling all sort of emotions right now. I am a little anxious looking around at the crisis, at the same time excited to embark on this adventurous journey, and more than anything, worried about my family. They, too, are upset about me leaving, which makes it even harder,” he had told IANS.

“This year, it is not about winning or losing; it is more about keeping our spirits high and moving forward. I sincerely believe that each participant this year is a winner because this is a situation like no other. At this moment, the energy to pull yourself out of the dark zone and all the negativity for the show is commendable on everyone’s part,” he added. 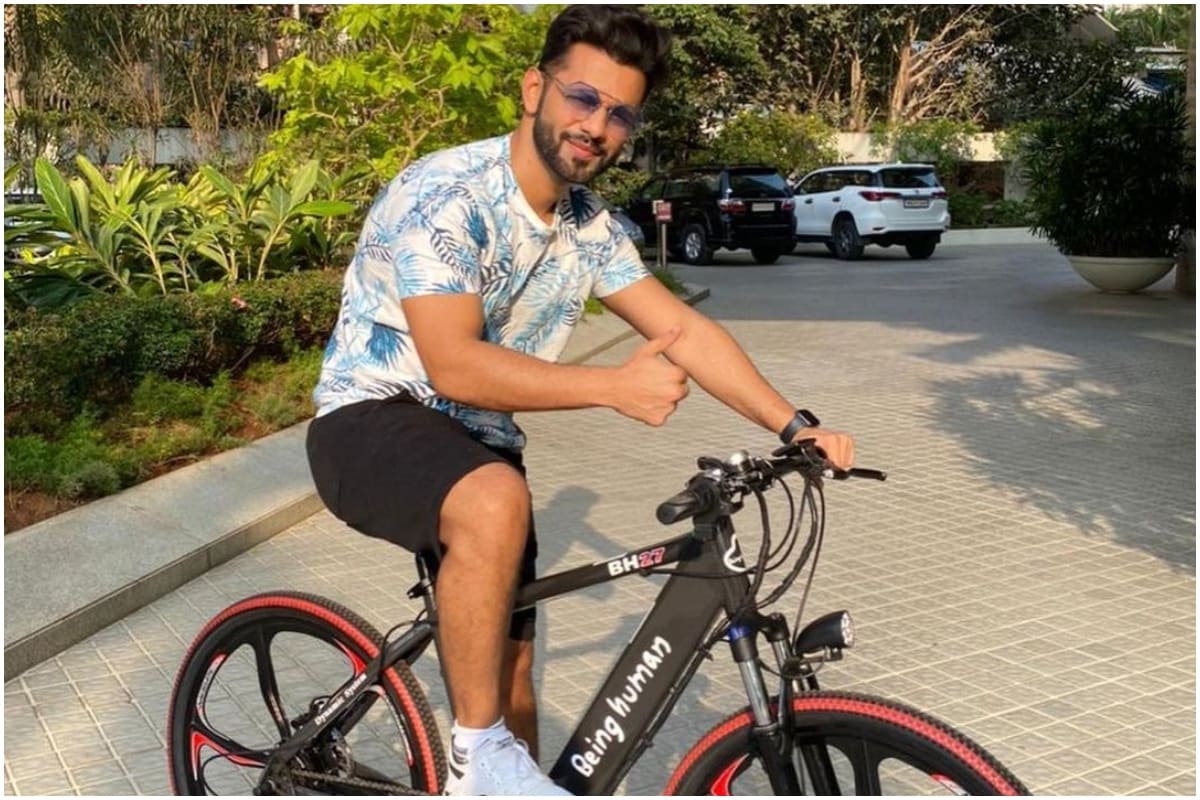 I’m Scared of Water and Snakes Khatron Ke Khiladi 11: From Shweta Tiwari to Sana Maqbool, these stars are having a lot of fun in Cape Town, see photos 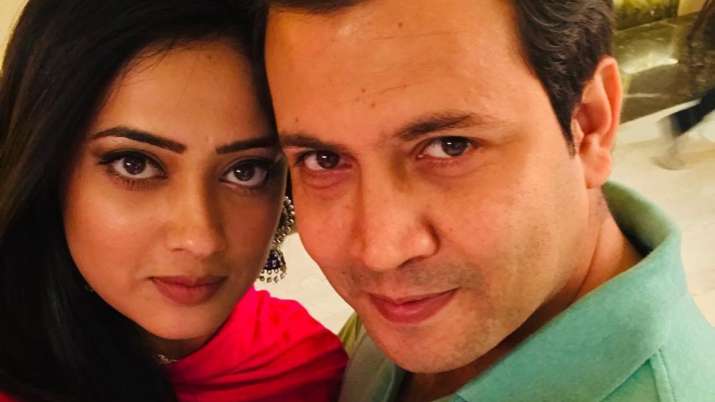