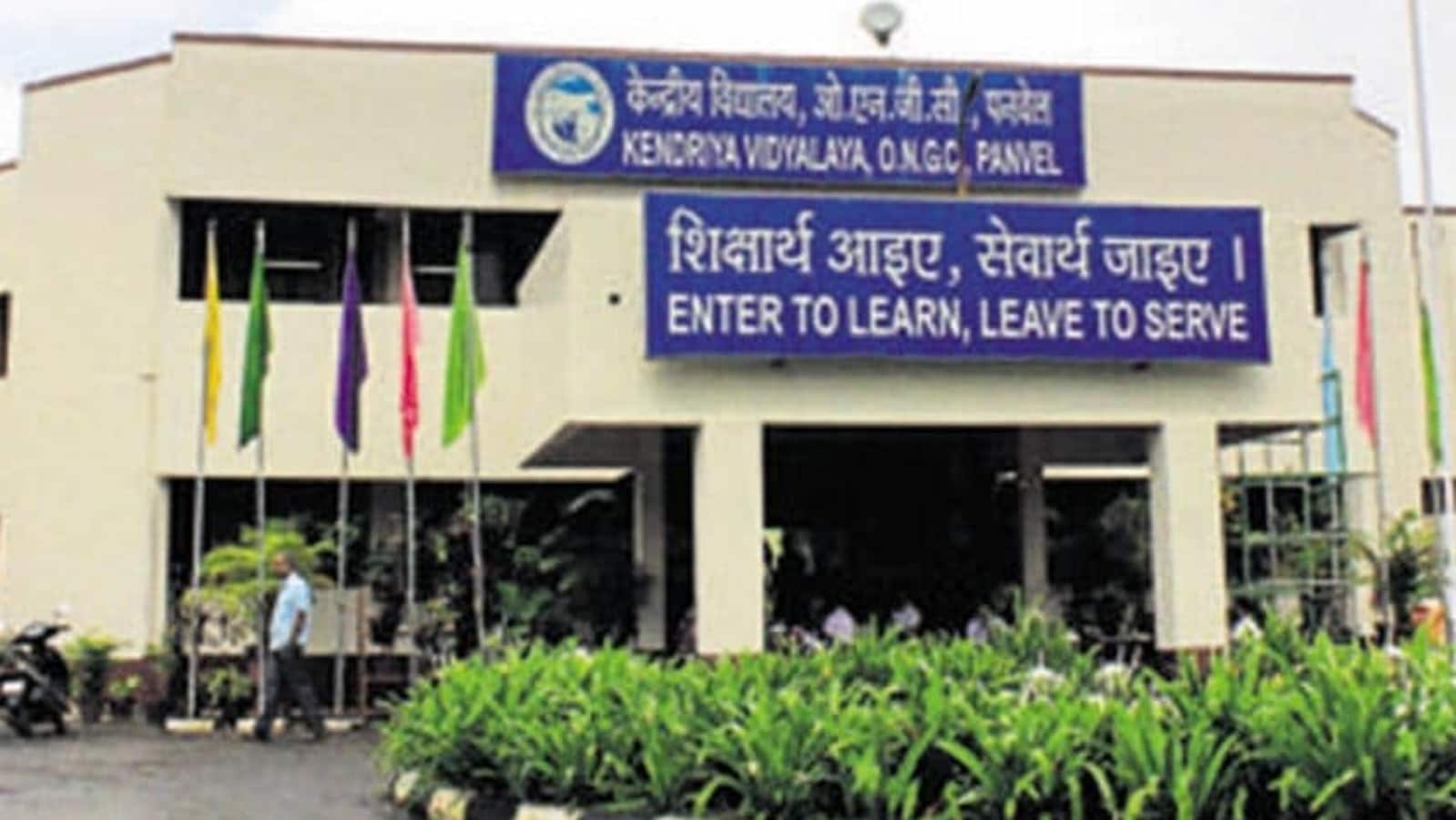 Earlier the provisional select list was scheduled to release on April 23, which was postponed due to an unprecedented surge in COVID19 cases.

The Sangathan has also released the revised schedule for Class 2 admission as well. The declaration of list of class II onwards will be on June 24, 2021. The admission for class 2 onwards will be conducted from June 25 to June 30, 2021.