Actress Lisa Haydon, who is expecting her third baby with husband Dino Lalvabi opened up about her pregnancy in a latest interview. Lisa revealed the gender of her baby, as well as her due date.

Talking to Harper’s Bazaar India, she said, “Our third child-a daughter-is due to arrive on June 22, but I can already feel the contractions, so it might happen sooner. When Zack was born, Dino and I were like, ‘Where did this angel come from?’ And when Leo was born, he was a force of nature, and we were like ‘That’s our child, the other one’s an angel.'”

“Zack, who is four now, is very excited about the prospect of having a little sister…I think he was a bit jealous when Leo came along, but he is now looking forward to being a big brother,” she further added.

Lisa also shared a glimpse of the magazine cover which also featured her sons Zack and Leo.

On February this year, Lisa announced her pregnancy with a video on Instagram. Her son Zack also made an appearance in the video.

Lisa, who got married to Dino Lalvani in October 2016, gave birth to her first baby Zack in 2017. The couple were blessed with their second baby, Leo, in February 2020. The couple currently lives in Hong Kong. 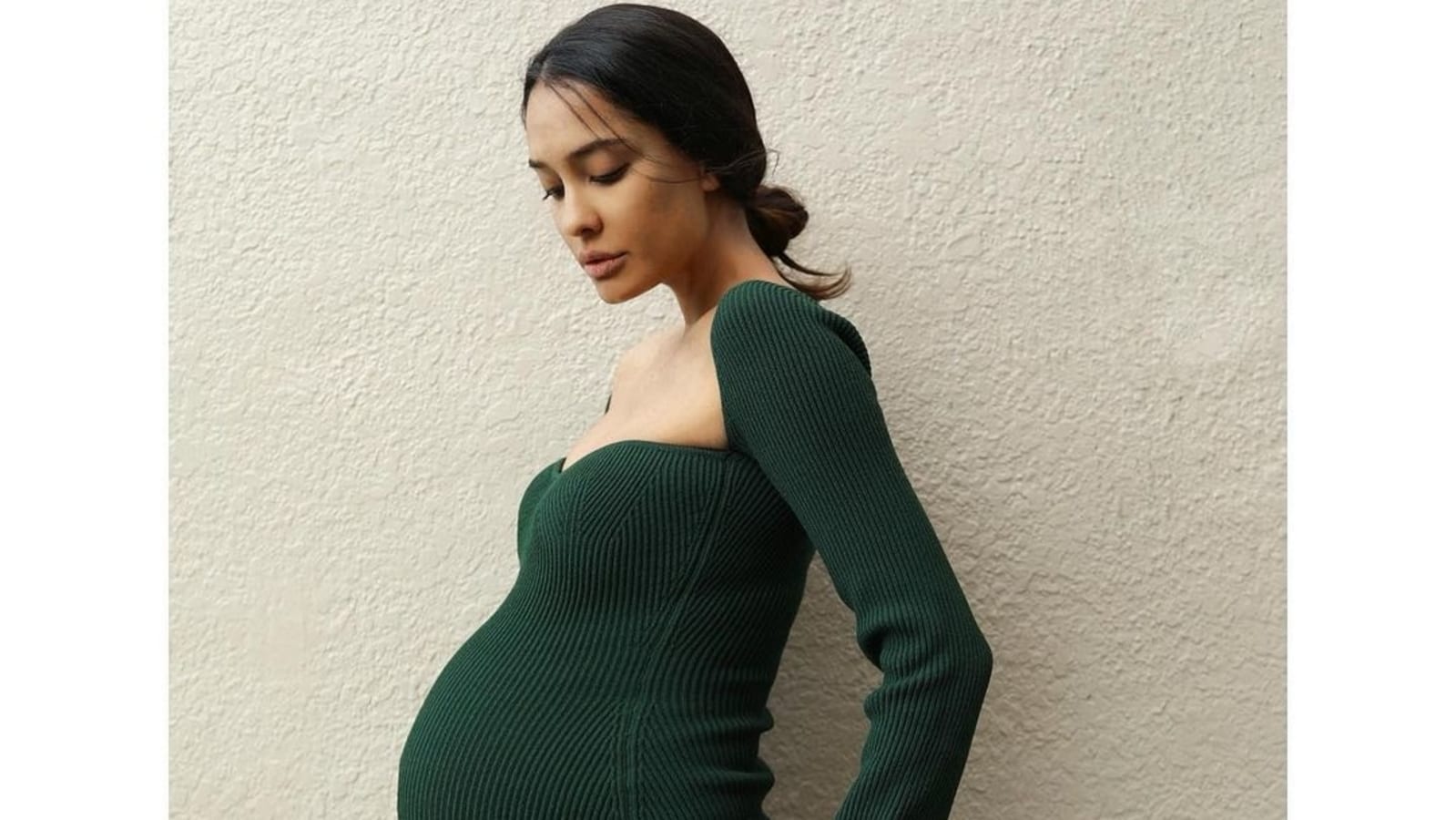 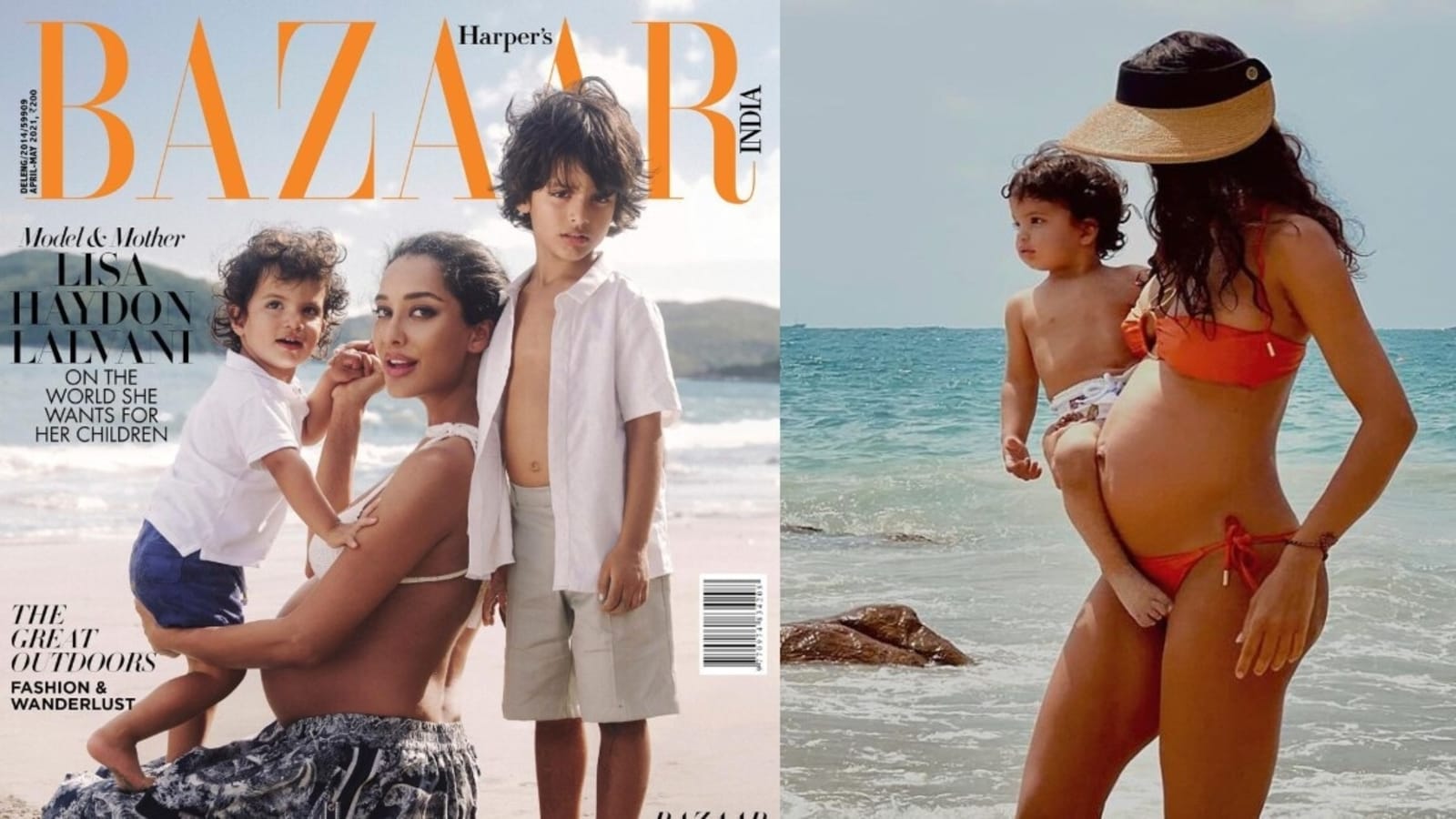 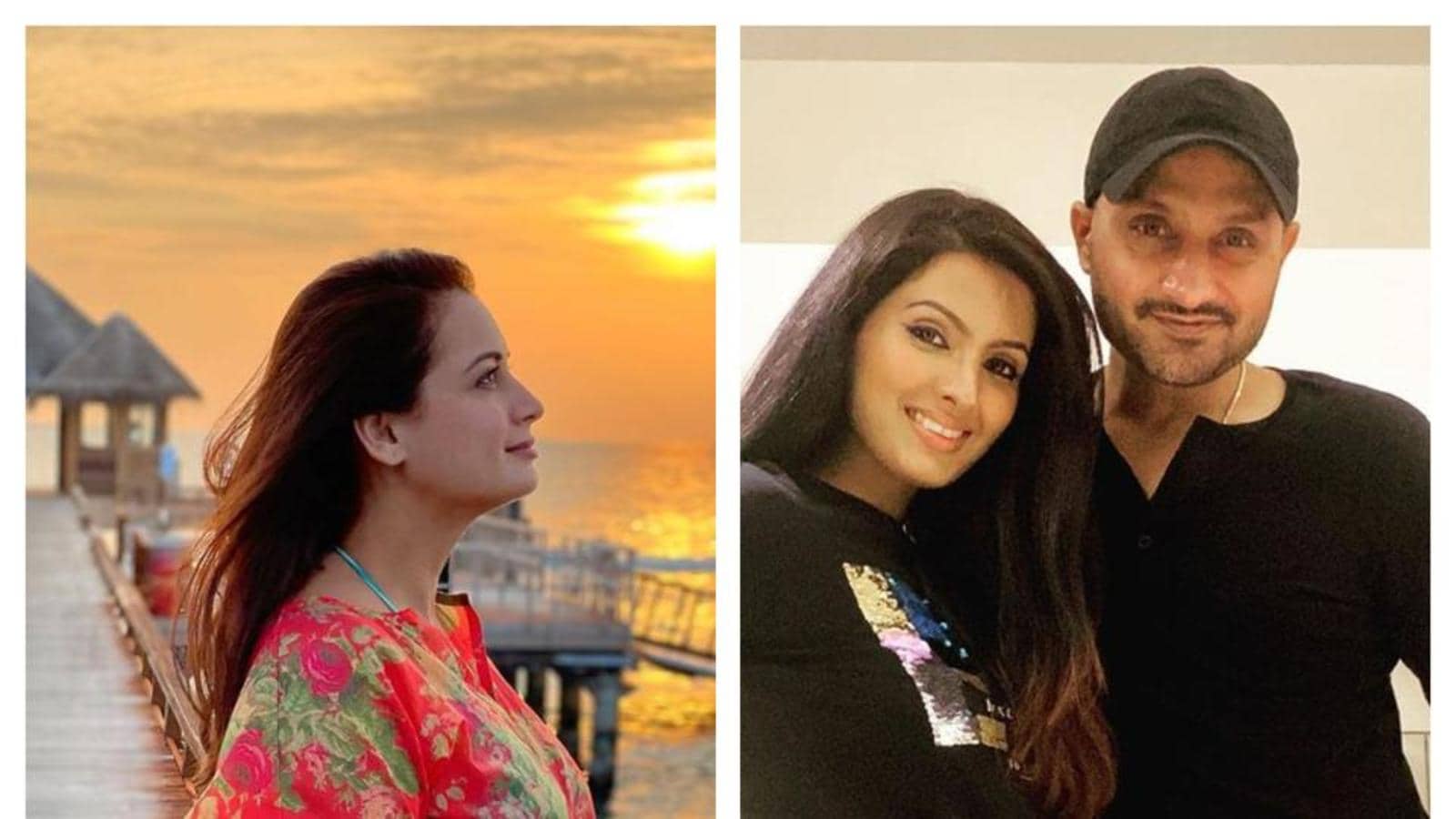