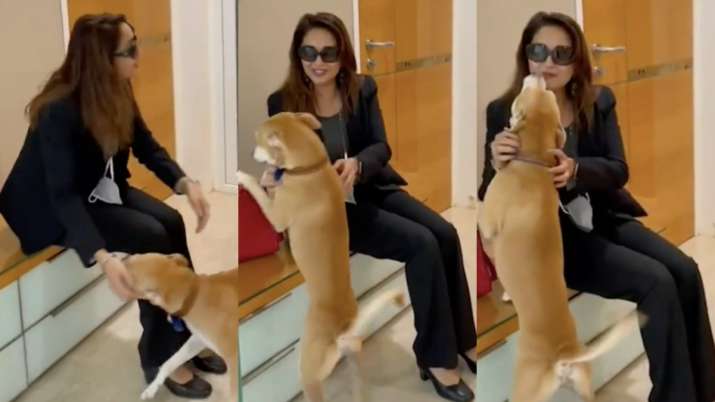 Bollywood actress Madhuri Dixit Nene has been an animal rights activist since the 80s. Her love for animals knows no proof. The actress regularly posts videos of her play sessions with her pups and dogs. On Thursday, Madhuri took to her Instagram account and posted a video of her playing with a dog . “All dog parents would relate to this,” she captioned the clip in which her dog can be seen jumping on her when she entered the house. Madhuri, who often shares the videos of her dogs on social media, even asked her followers to share their videos with their pets with her.

“Share your videos and tag me,” she added. Madhuri’s post has garnered a lot of comments and likes.

“You share an adorable bond with your dog,” a user commented. “hahahah this is so cute,” another one wrote.

Last year, the Dhak-Dhak girl of Bollywood adopted a street dog on her son Arin’s birthday. The actress took to twitter to shared pictures of the adopted puppy with her family. She wrote, “The smiles on our faces show how this little pup stole our hearts! Welcome to the family Carmelo Nene I urge all animal lovers to adopt pets & see how they fill your life with joy.”

Madhuri’s dog Riya, who passed away, was also adopted. In 2013, Madhuri rescued seven puppies on the set of dance reality show Jhalak Dikhla Ja. Taking help from People for the Ethical Treatment of Animals (PETA), the actress made sure that the puppies, who were drenched in rain the privious night, get medical assistance.

On the work front, Madhuri is currently busy judging the dance reality TV show, ‘Dance Deewane 3’. Speaking of films, she was last seen in ‘Kalank’ in 2019. Apart from this, Madhuri has been seen imparting Covid-19 awareness among people via her social media accounts. From making videos on how to wear masks to participating in several Covid fundraisers, Madhuri has tried her best to help people amid the ongoing pandemic. 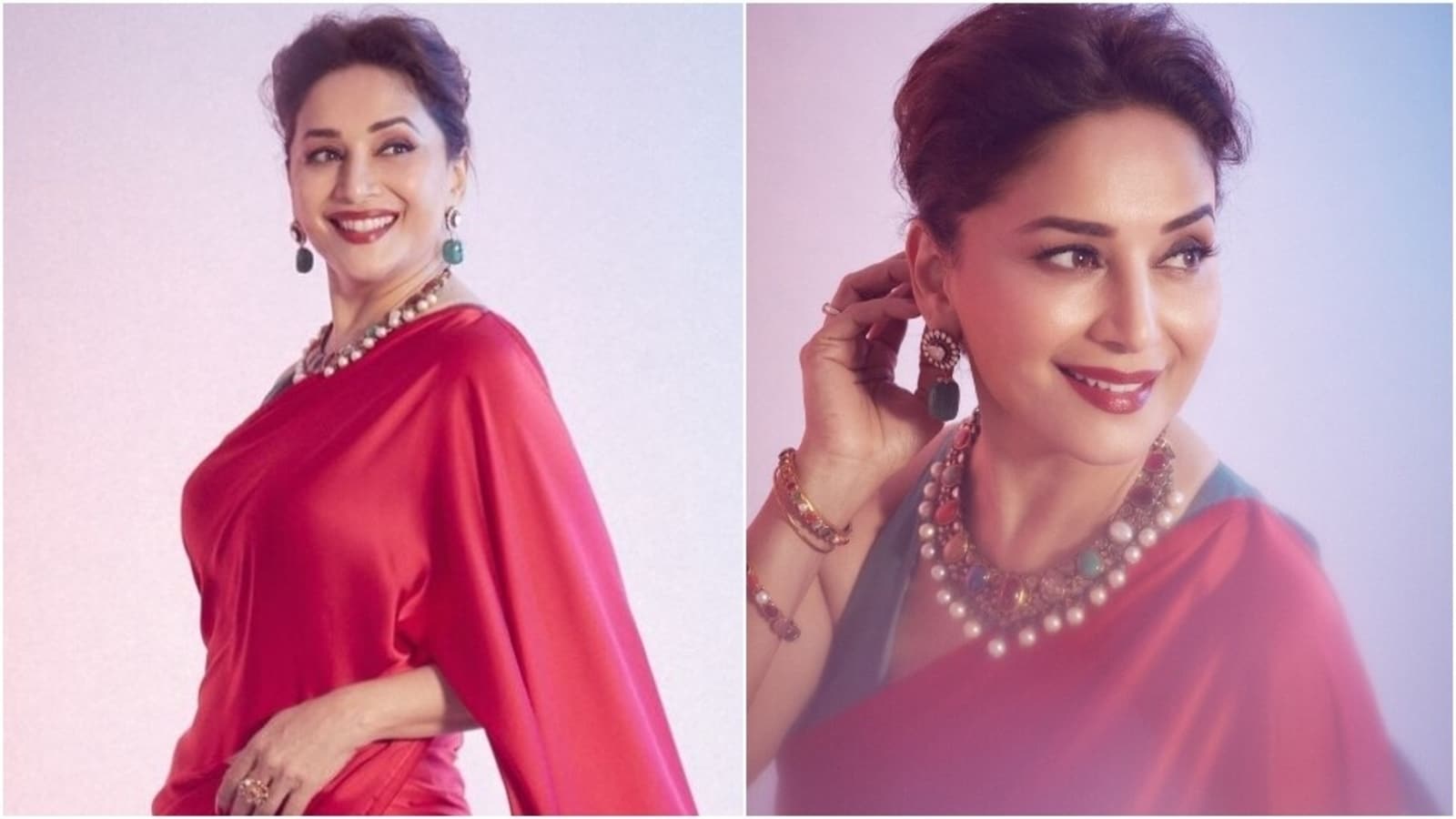 Madhuri Dixit in ₹24k saree and sleeveless blouse is a modern diva, see all pics 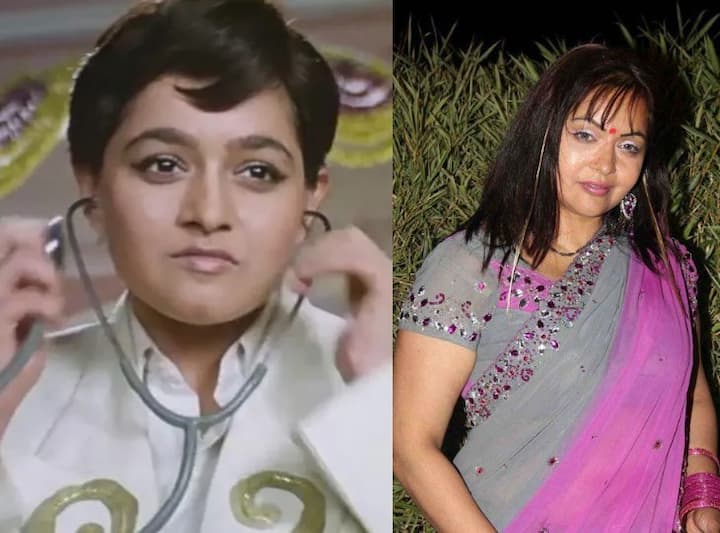 This actress remained anonymous even after working with Salman Khan and Shahrukh Khan, could not earn a name in Bollywood