Actor Manoj Bajpayee has commented on the unresolved ‘Lonavala mein kya hua tha (What happened in Lonavala)’ mystery in The Family Man. Fans of the Amazon Prime Video series were curious to know what exactly happened between Suchi and Arvind at an office trip in Lonavala but were left on a cliffhanger in season two.

Manoj, who plays Srikant Tiwari in the Family Man, spends most of the second season trying to decipher what is affecting Suchi, his wife, as she distances herself from him. It is implied that she is guilty about having cheated on Srikant with Arvind, her co-worker.

In an interview with PeepingMoon, Manoj said, “Srikant doesn’t even have any kind of a hint. You have seen a lot, you know a lot; his wife is not happy in the marriage. He’s trying to understand her point of view; he’s trying to keep the family together. And every time she talks about it, he’s always very scared, he’s always nervous.”

He continued, “The directors and the writers have decided to be in the shoes of Suchi, and wait for the right time to talk about it. I myself want to know what exactly has happened.”

The second season of the Family Man debuted on June 4, and has been received enthusiastically by fans and the critics. Manoj said that it could take close to two years for season three to arrive, once it is greenlit. 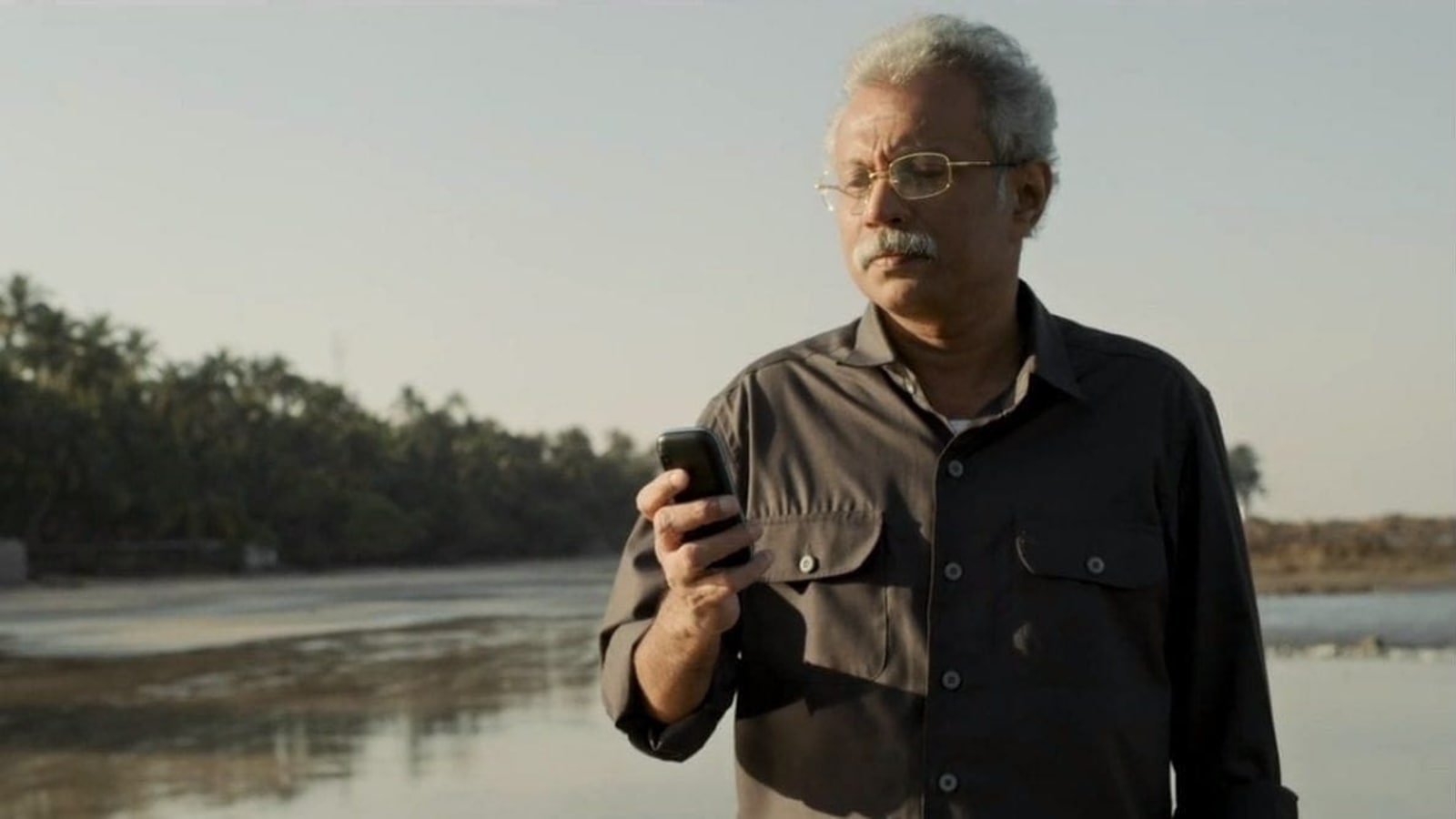 Raj and DK on What Really Happened, Introducing Covid-19 Our Most Challenging Project Yet