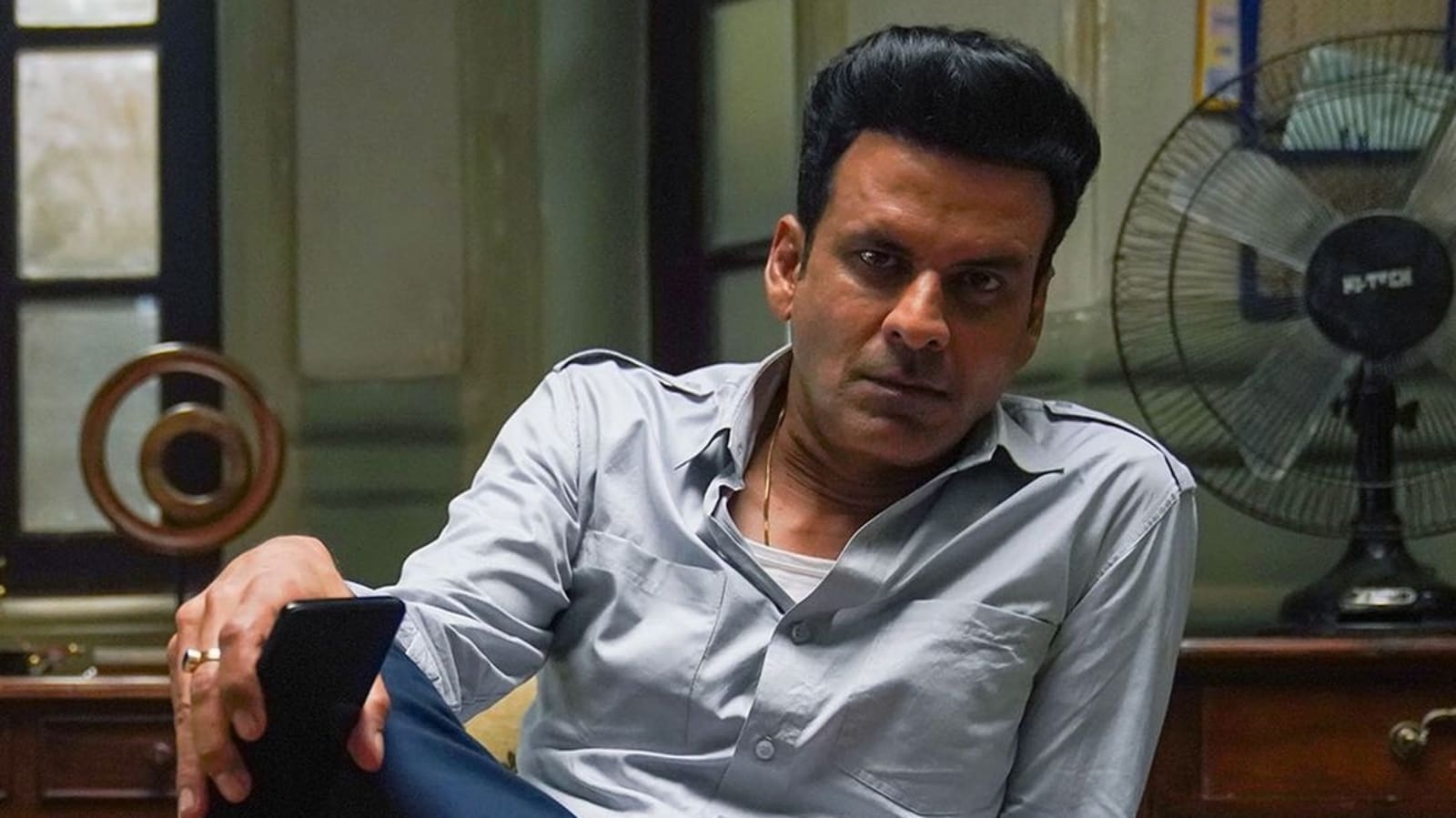 Actor Manoj Bajpayee, who was most recently seen in The Family Man 2, reminisced about a time when he was ignored by a journalist at an event. The incident took place some years ago when he was ‘going through a very rough patch’ in his career.

Manoj said that while it ‘bit’ him for a couple of seconds, he quickly realized that he is ‘not content’ for the journalist and accepted it. He added that one should embrace failure in the same way as one does success.

Speaking to radio host Siddharth Kannan, Manoj said that he was at an event and a certain journalist was present there, capturing the guests on video and talking to them. “I was going through a very rough patch at that time. Saare journalists bhi gayab ho gaye the, offers toh gayab ho hi gaye the (Not only did the offers disappear but the journalists too),” he said, telling the interviewer to not do what the journalist did with him, with anyone else. “Aisa please mat karna kisi ke saath, bhaiya, bohot bura lagta hai (Don’t do this with anyone else, it feels really bad).”

“Jab main apne aap ko taiyaar kar raha hoon ki bhai ab yeh mujhse baat karega (When I was getting myself ready to talk to him), he turned his back to me as if he didn’t see me and he told the cameraman, ‘Yeah, yeah, that’s alright. Just switch it off now’. It kind of bit me for five seconds. After that I realised, nahi hai, ab woh samay chala gaya tera (your time has gone), you are not content for him. And I moved on. But I always remember that, not for any other reason but that when failure or downfall comes, you should be ready to accept it, embrace it as you embrace and accept your success. You should have the ability to treat it in the same fashion, as a part of your life,” he added.

Manoj was seen as Srikant Tiwari in the second season of The Family Man, which came out on Amazon Prime Video earlier this month. He plays a spy who is juggling between the demands of his profession as well as life as a middle-class man. A third season has already been greenlit. 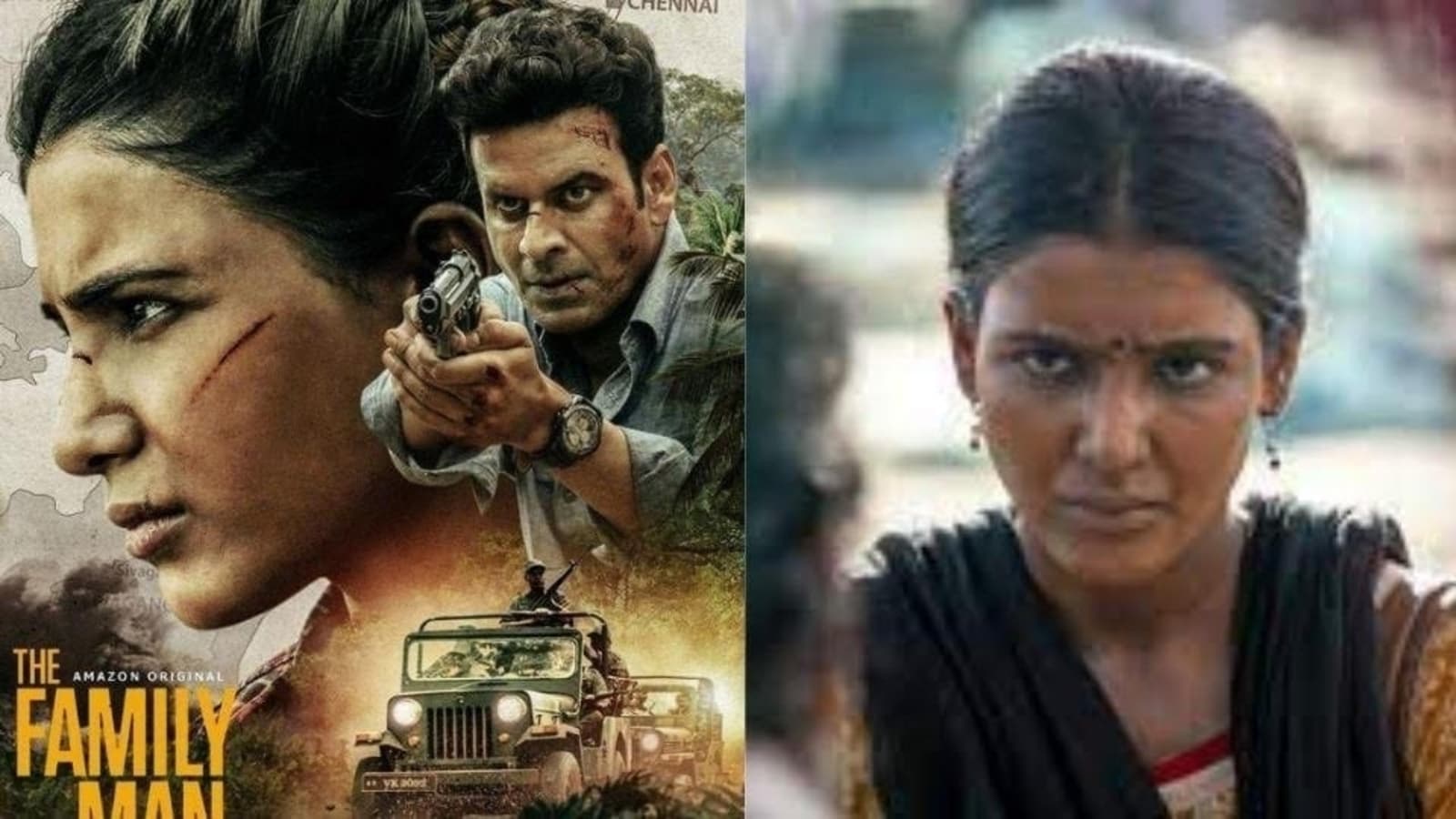 The Family Man 2 ban row: Five other films with Sri Lankan connect that were banned in Tamil Nadu 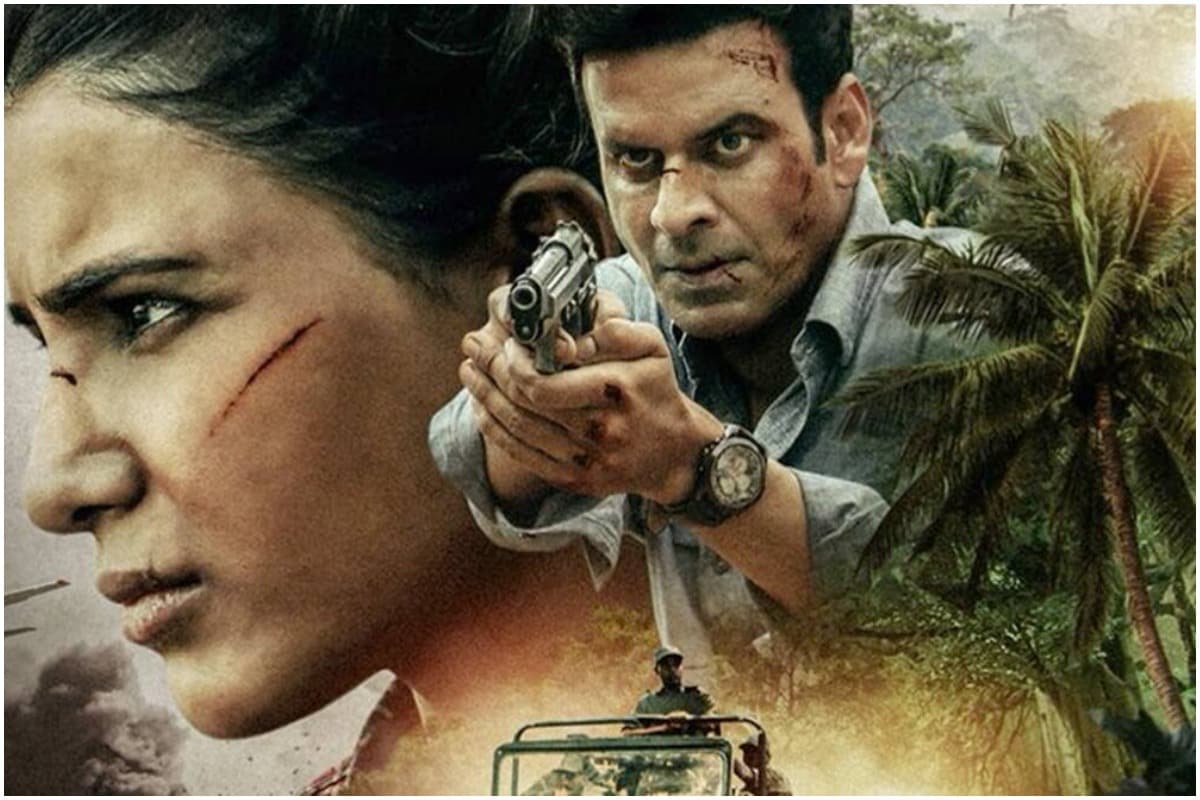