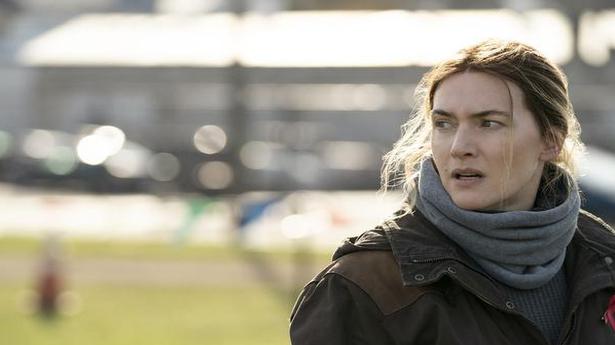 Mare of Easttown remains faithful to what has proven to be a winning template for 21st century television, namely, ‘a troubled sleuth investigates a small town’

“Doing something great is overrated. Because then people expect that from you all the time. What they don’t realize is you’re just as screwed up as they are.” These lines are spoken by Kate Winslet’s titular character Mare Sheehan in the recent HBO miniseries Mare of Easttown (streaming on Hotstar in India). A detective drama set in a small town in Pennsylvania, Mare of Easttown is yet another easy win for HBO. The story follows Mare Sheehan (Winslet), an Easttown police detective going through several personal crises, as she investigates the murder of a local teenager. Winslet is in career-best form and the rest of the cast are every bit as good — especially Julianne Nicholson and Jean Smart, who play Mare’s best friend Lori and her mother Helen, respectively.

Notably, Mare of Easttown remains faithful to what has proven to be a winning template for 21st century television, namely, ‘a troubled sleuth investigates a small town’. In the past few years, we’ve seen several variations on this formula: HBO alone has rolled out Sharp Objects, True Detective, and The Outsider. BBC has also notched up a few notable wins: Broadchurch and Top of the Lake come to mind immediately. The subgenre’s pioneer in the modern era was, of course, David Lynch and Mark Frost’s series Twin Peaks, which returned for a third season in 2017, 25 years after it was first aired.

There are certain obvious areas of interest when you have a narrative set-up like this one. First, the town’s close-knit nature leads to a great many secrets being unearthed piecemeal through the course of the story. Secret liaisons, internecine rivalries, class tensions; These fractures emerge as our troubled sleuth probes further.

Secondly, because these towns are generally at a self-enforced distance from the trappings of metro culture, there are generally some characters (typically, senior citizens) who exist at the fringes of society and, on occasion, impart their “special knowledge” to our sleuth-protagonist. A classic example is the character of Margaret Lanterman, “the lady with the log”, from Twin Peaks. Finally — and this becomes especially important towards the concluding episodes — the sleuth’s personal demons begin to converge with the town’s fault lines.

This last bit is particularly well done in Mare of Easttown, not least because Mare is and always has been a bit of a local hero; she starred in a famous victory for the local high school’s basketball team over two decades ago. She knows everybody and vice-versa. In fact, at one point, her fellow detective Colin Zabel (Evan Peters) asks her in faux-exasperation, “Is there anybody in this town who you are not related to?” Mare being an ex-highschool sports star is an element also seen quite a bit in postwar American literature: think of Seymour Levov in Philip Roth’s novel American Pastoral, or the protagonist Rabbit Angstrom from John Updike’s Rabbit, Run and its sequels.

In these stories, the decay of ‘Old America’ (manufacturing-led, marked by high income levels and relative prosperity) starts to mirror the personal crises and breakdowns of the protagonist.

Of course, Old America fights back every now and then, for these stories are often apologetic paeans to the pastoral existence, the simple life as it were. Another common trope, therefore, is the city slicker being rude to the people of the small town. Or even if the outsider isn’t rude, there is some friction caused by their very presence. When Detective Colin Zabel first teams up with Mare in Mare of Easttown, he is very much given the silent treatment. Mare and everybody else views Zabel with suspicion not because there’s something immediately untrustworthy about him, but because that’s how things often are in a tightly-knit community. In a famous scene from Twin Peaks, the sleuth-protagonist, FBI agent Dale Cooper (Kyle Maclachlan), rebukes his colleague for being rude to the local sheriff. The dialogue still holds up after all these years, and encapsulates the philosophy of these ‘small-town procedurals’.

“I have only been in Twin Peaks a short time. But in that time I have seen decency, honor and dignity. Murder is not a faceless event here, it is not a statistic to be tallied at the end of the day. Laura Palmer’s death has affected every man, woman and child. That’s a way of living I thought had vanished, but it hasn’t.”

The writer and journalist is working on his first book of non-fiction. 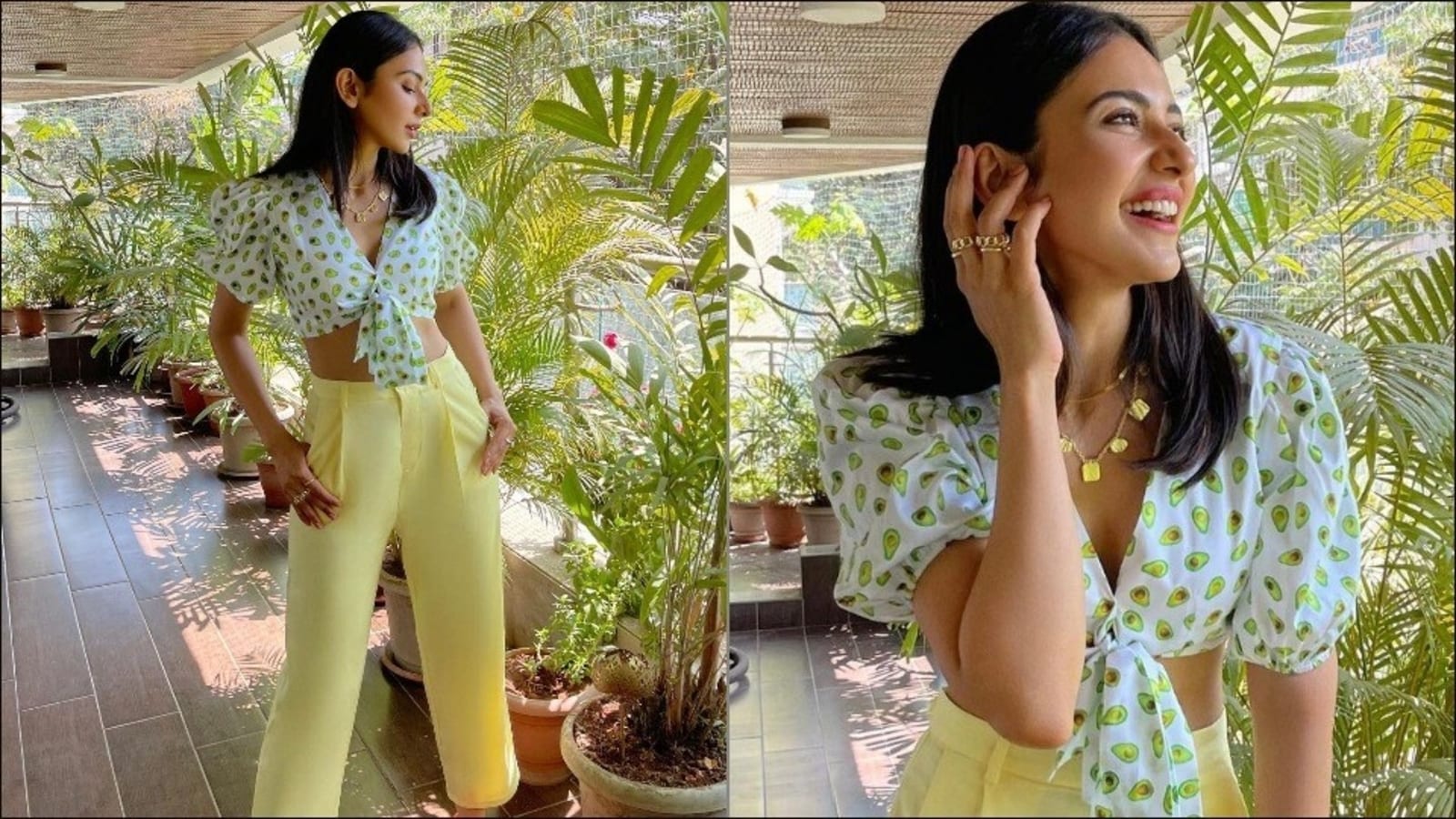 Jacqueline’s big success, got a place in the ‘Times 40 under 40’ list