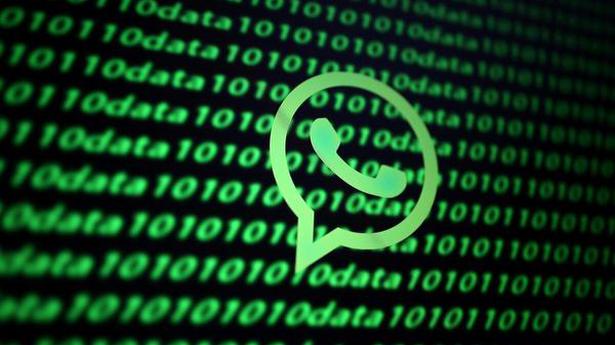 WhatsApp chats, which are end-to-end encrypted, can be analyzed by government organisations, the Narcotics Control Bureau (NCB) recently told the Punjab and Haryana High Court.

Also read: All you need to know about WhatsApp encryption

Responding to a bail petition filed in the High Court by an 18-year-old under Section 439 of the Code of Criminal Procedure in a Narcotic Psychotropic Substances Act, 1985 (NDPS) case, the NCB had stated in that since the entire WhatsApp chat of the accused is end-to end encrypted, it could not be opened by the NCB, which was constrained to send it to forensic specialists for its ‘opening and analysis’.

The NCB, Chandigarh submitted that the petitioner and his father, a co-accused, were found in possession of 520 grams of heroin without any permit or license while they were traveling in car. They were arrested on February 14, 2020.

The NCB said in the Court that petitioner’s involvement in trafficking was established from his conversation with a Nigerian handler-supplier of the contraband over phone and WhatsApp communications. Screen shots from the petitioner’s mobile phone showing his interaction on WhatsApp with the Nigerian supplier were submitted by the NCB.

The petitioner’s advocate submitted that recordings of the alleged WhatsApp conversations between the petitioner — holder of the mobile phone at the relevant time — and the contraband supplier, a Nigerian national, had not been revealed or made available to show the petitioner’s involvement.

Also read: WhatsApp, India? How an app insinuated itself into our lives

The NCB counsel stated the WhatsApp conversation was sent for analysis on April 4, 2021, as it was not considered necessary earlier in view of the petitioner’s confessional statement. The counsel added that the NCB was later constrained to send the WhatsApp conversations for forensic analysis with the intent to submit its report at an appropriate stage during trial, which procedure itself is not contrary to law.

Justice Sudip Ahluwalia, who was hearing the matter on May 7 in his order stated the Court finds no justification to release the petitioner on bail at this stage. The petition is, therefore, dismissed. 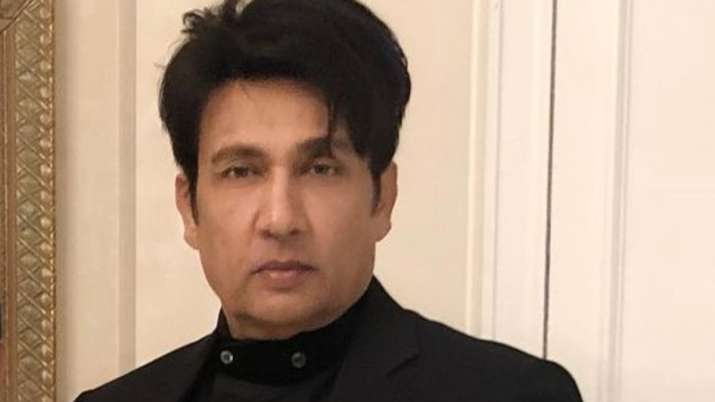 Someone blocked you on WhatsApp? Will be able to chat with this trick 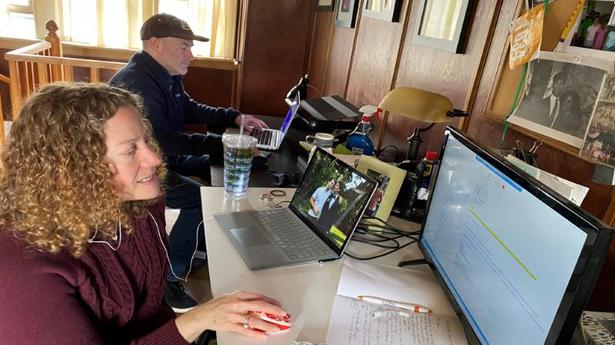 Too many apps at work are making employees less productive: report