New Delhi: The country is constantly battling the Corona epidemic since last year. The second wave created an uproar in the country, while now the central government and the state governments are fully alert about the third wave. The central government has now issued new guidelines for the treatment of corona infected children.

<p style="text-align: justify;"In the new guideline issued by the Central Government, it was clearly said that anti-viral remdesivir should not be given to infected children. Along with this, it was also said that steroids should be avoided in children. In this guideline, it has been recommended to take a 6-minute walk test to see the physical ability of children.

Saturation below 94 can cause shortness of breath – Ministry

<p style="text-align: justify;"Let us tell you, in the third wave of corona, there is a possibility of children getting infected in large numbers. The ministry clearly said that steroids should be given only to more serious patients. In the statement issued by the ministry, it was said that children should be asked to walk continuously for 6 minutes by putting a pulse oximeter in their finger. If during this time their saturation is found to be less than 94, then difficulty in breathing can be seen in them. Based on this, a decision can be taken on whether the children should be admitted to the hospital.

<p style="text-align: justify;"At the same time, the ministry also said that children who have asthma are not advised to take this test. It was also mentioned in the guideline that if a patient shows severe covid disease, then oxygen therapy should be started without delay. After corona recovery, if the house is not sanitized properly, infection can happen again, know the right way to sanitize 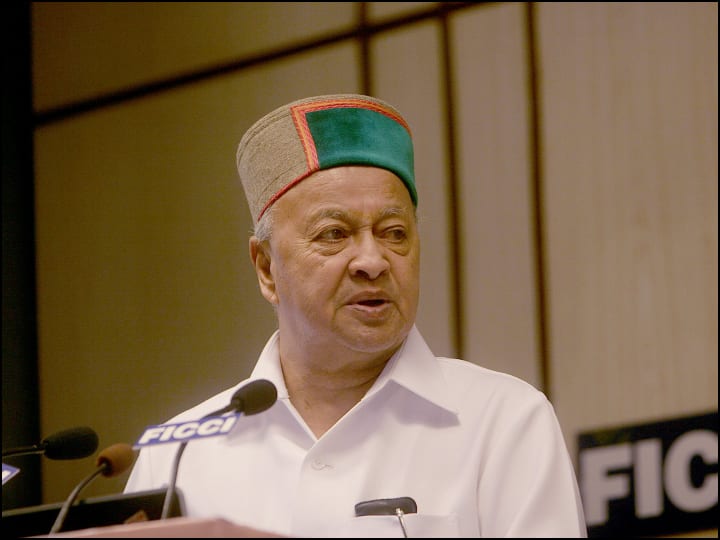 Former Himachal CM Virbhadra Singh got corona infected for the second time, treatment is going on in IGMC 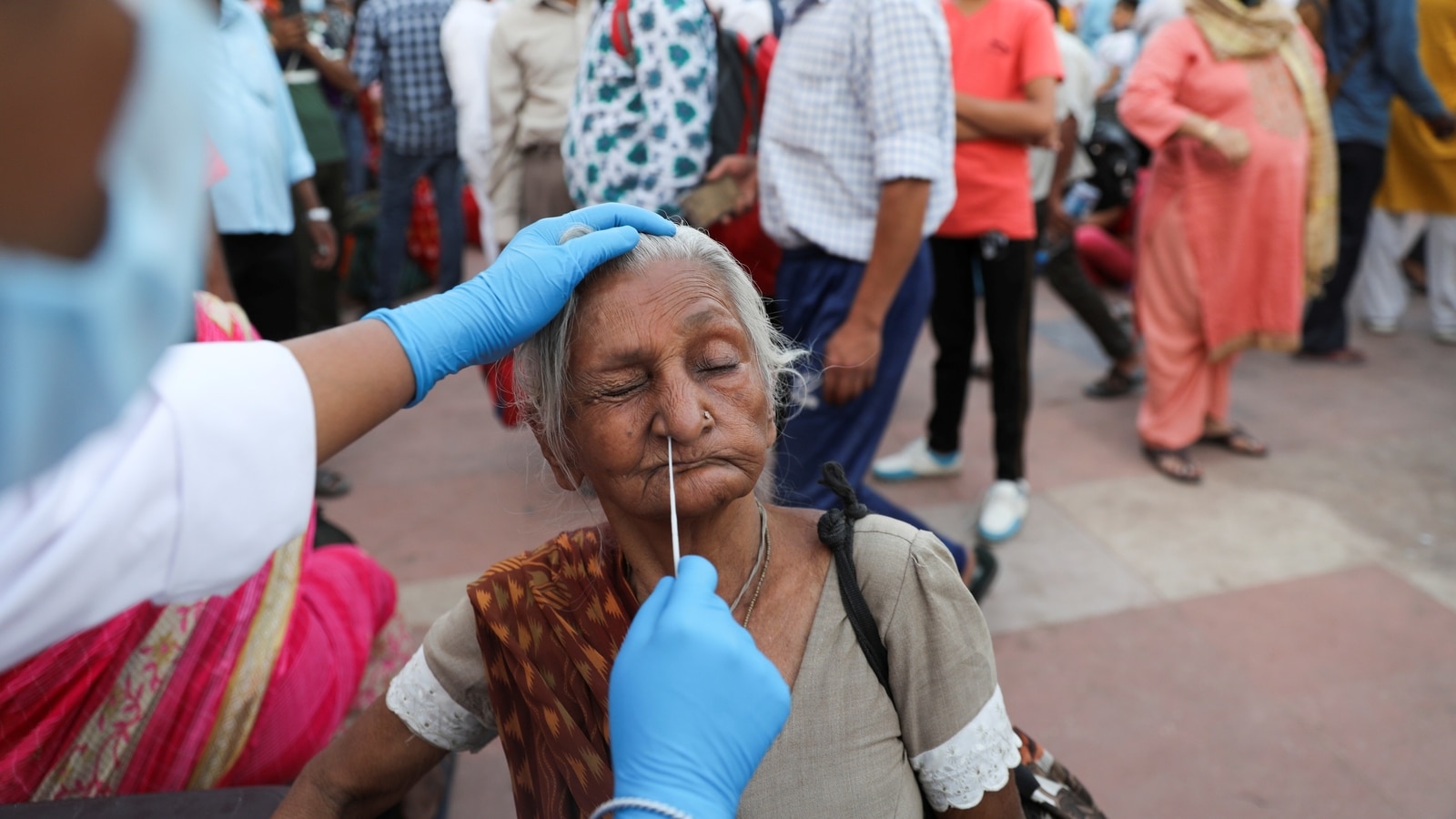