Recently, despite my busy schedule, at the insistence of several friends, I decided to watch The Family Man Season 2 on Amazon Prime Video. Although what I expected from the show was pure entertainment, yet the show made me ponder about deeper philosophical assertions related to the show at large and not merely about its story line.

Of late, such webseries have made an indelible mark on the Indian entertainment industry. And all credit goes to the path breaking performances by actors like Manoj Bajpayee, Pankaj Tripathi and Kay Kay Menon, to name a few.

The success and support they get from the youth of this country is a larger phenomenon or undercurrent that is making the Indian youth reflection sui generis. It is its penchant for talent, hard work and performance and disdain from sheer big names, dynasty or any ‘backup’. Be it about cinema or about politics, only those who can deliver are being adored. The so called divinity that the establishmentarians enjoyed for very long has ceased to exist.

When it comes to The Family Man Season 2, another interesting thing was about the gender and its role in the story. From the time of women being given merely cosmetic and sensual roles (read item numbers), to a time when every female character in the show is a strong personality, Indian entertainment industry has made a giant leap for good. It has also been shown in the film that how the contribution of women in the web series was also equal, such as the role of the Prime Minister, the character of Shrikant’s wife and his daughter, the character of the female police and most importantly, the character of the main villain. ‘Rajji’ was very good. Overall, the series gave a special message that the audience will appreciate the talent if it is served.

Earlier, it was a trend that if an item songs was placed in the movie, it would surely please the audience. Fortunately, this phenomenon is being rejected by the audience today. Those hogging the limelight these days are the small town, underprivileged chaps with no strength with them other than their sheer talent, patience and perseverance.

The likes of Pankaj Tripathi, MS Dhoni, Nawazuddin reflect that no dream is too big to be achieved if you keep working.

In a way, the Indian politics has also moved in the same direction. Dynasts are made to wait and those who are delivered being supported again and again. This is a healthy development for a developing country like India where democratization is yet to reach all socioeconomic domains. Virat Kohli vs MS Dhoni vs Sourav Ganguly: Who is The Greatest India Test Captain? 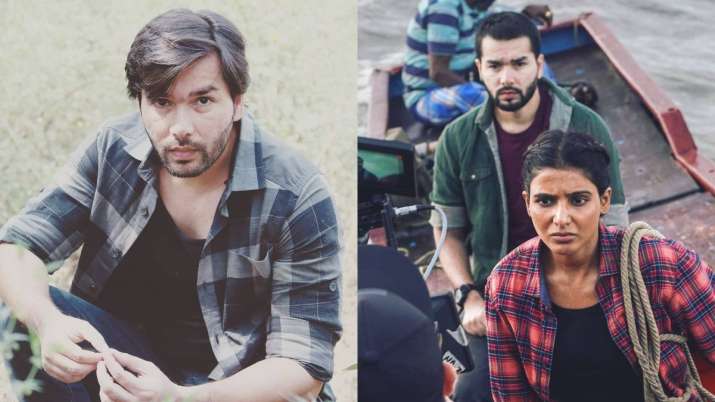 EXCLUSIVE | Samantha, the first person I drove after learning to drive on Family Man’s set: Shahab Ali aka Sajid 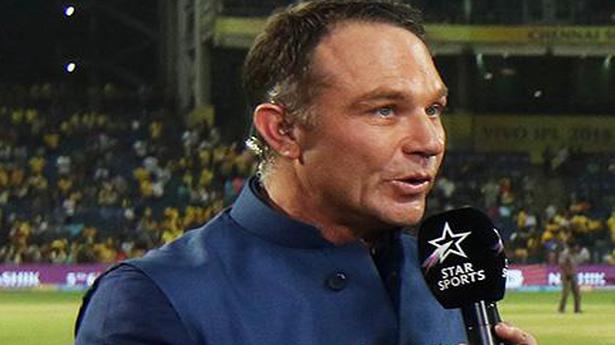 COVID-19: Not letting us get back home is a disgrace, says Slater