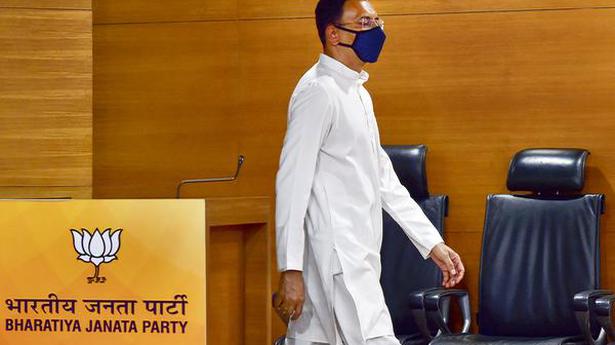 Has the Congress experiment of creating a generation of young leaders that came to be identified as Team Rahul completely failed? With Jitin Prasada following Jyotiraditya Scindia in joining the BJP, such question is being to be asked in the Congress, especially among the veterans.

In the 2004 Lok Sabha polls, while taking on the incumbent BJP-led National Democratic Alliance government, the Congress fielded many youngsters to coincide with Mr. Gandhi’s debut as a Lok Sabha member from Amethi. Apart from Mr. Prasada and and Mr. Scindia, Sachin Pilot, Sandeep Dikshit, Milind Deora, Madhu Yaski Goud, Deepender Hooda, Manish Tewari and RPN Singh were all given tickets. While Mr. Tewari and Mr. Singh lost the elections, they were part of the Congress’s Young Turks even before they became Lok Sabha members in 2009.

The idea was to replicate Indira Gandhi’s January 1980 Lok Sabha election strategy to build a team around Sanjay Gandhi that threw up leaders like Kamal Nath and Captain Amarinder Singh, who eventually worked with Rajiv Gandhi.

But 16 years later, several Young Turks, now in their late 40s and 50s, are either ‘disillusioned’ or chose to cross over to the ruling party.

Mr. Tewari and Mr. Dikshit are a part of the group of 23 dissenters (G23) that wrote a letter to party chief Sonia Gandhi, asking for a revamp of the organization; Mr. Deora finds himself on the margins of the party, Mr. Pilot is struggling to re-establish himself after unsuccessfully rebelling against Chief Minister Ashok Gehlot.

The 2019 Lok Sabha poll loss, coupled with a power tussle with Digvijaya Singh and Mr. Nath, prompted Mr. Scindia to leave the Congress last year, and now, Mr. Prasada is said to have left after his own assessment of the Congress faring poorly in next year’s Assembly elections in Uttar Pradesh.

“Jitin Prasada Joins BJP. The question is will he get “prasada” from BJP or is he just a ‘catch’ for UP elections? In such deals if ‘ideology’ doesn’t matter changeover is easy,” Kapil Sibal said on Twitter on Thursday.

Mr. Prasada had not won an election since 2009 — he lost the 2014 and 2019 Lok Sabha polls as well as the 2017 UP Assembly elections — and his recent outing as the All India Congress Committee (AICC) in charge of West Bengal resulted in a disaster, as the party drew a blank.

His much publicized exit adds to the sense of drift that exists in the Congress.

The party is firefighting in Punjab as rivalry between Captain Amarinder and Navjot Singh Sidhu has peaked ahead of the next year’s Assembly polls; factionalism has resurfaced in Rajasthan with Mr. Pilot and his supporters openly expressing dissatisfaction, the leadership is yet to work out a workable compromise with G23; And finally, the question of leadership still remains open.

“The problem is at the top. The arrangement of power-sharing between the Congress president and Mr. Gandhi with no responsibility won’t work anymore,” said a member of G23,adding, “None of us is leaving the party. We are here to change the way we function”.

Will He Get ‘Prasada’ from BJP? Congress Leaders Call Jitin ‘Wrong Leader Who Couldn’t Deliver’ 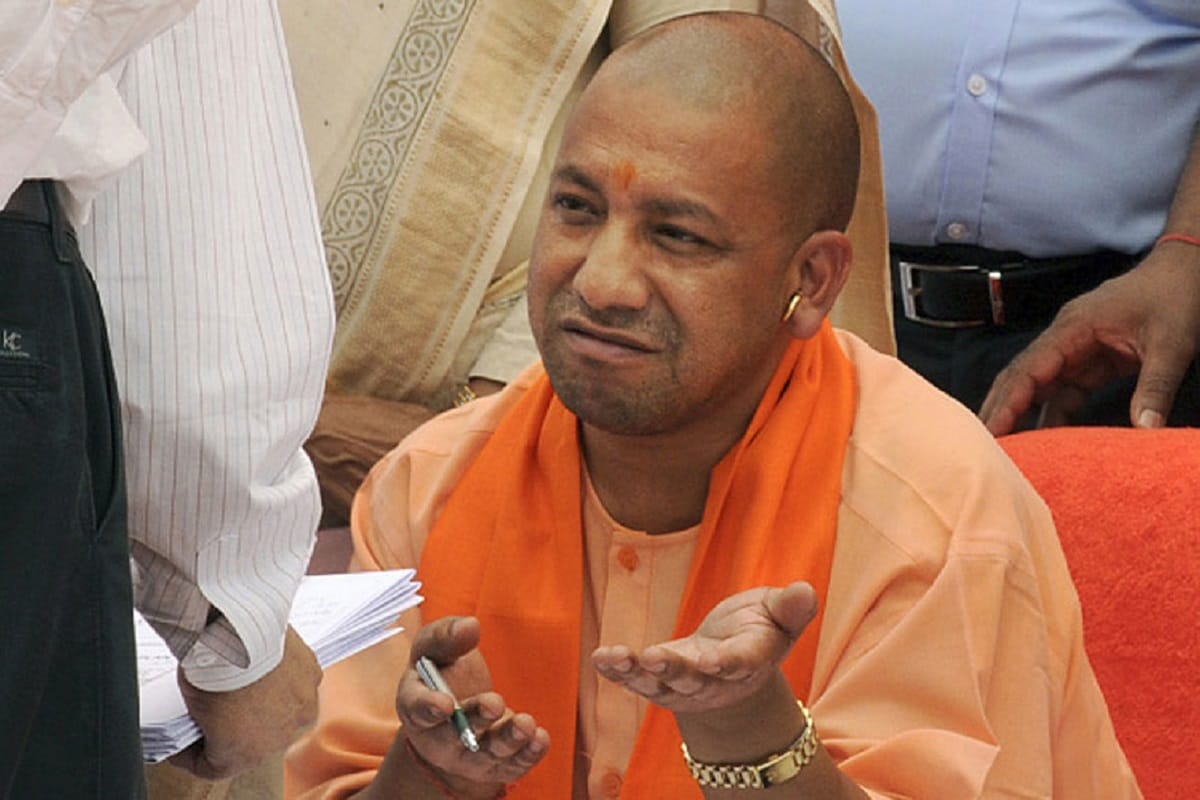 BJP to Bank on Hindutva, National Pride and Development for 2022 UP -Polls 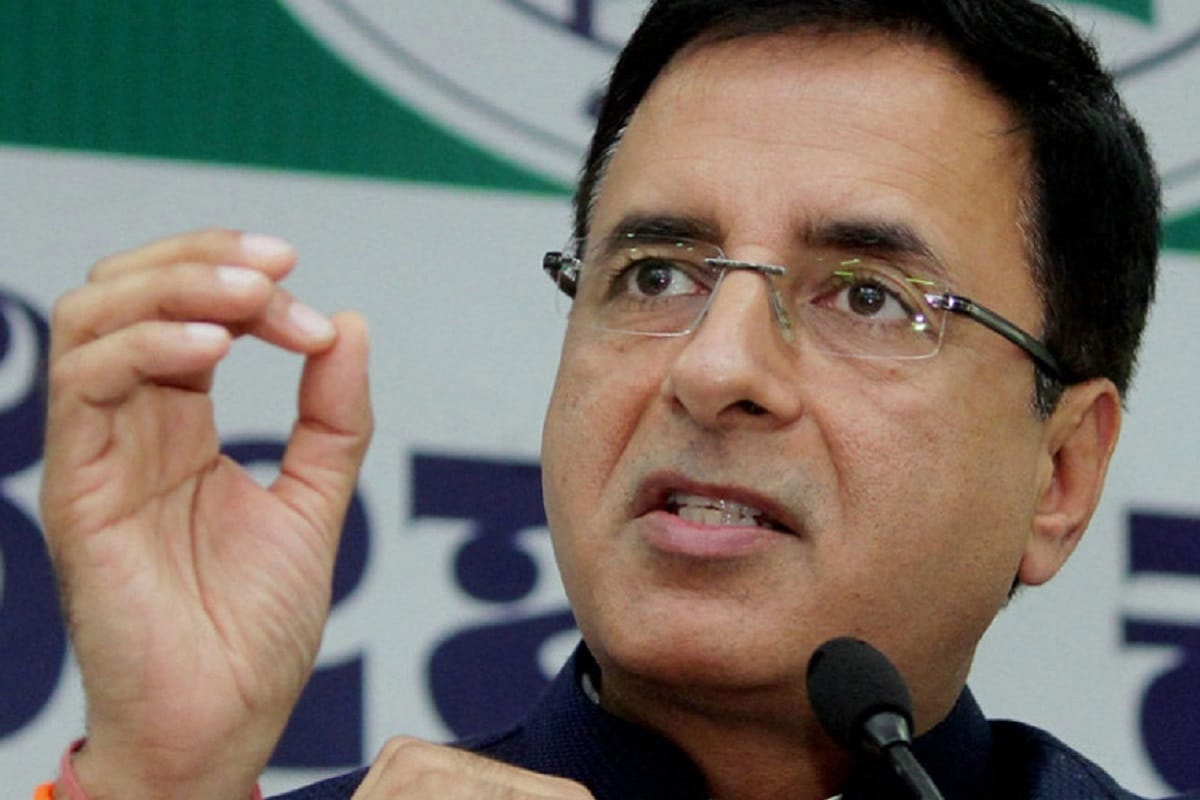