Nick Kyrgios has pulled out of next week’s Queen’s Club Championships grasscourt event due to neck pain, raising doubts about the Australian’s participation at Wimbledon later this month.

Kyrgios, who last played at the Australian Open in February, was due to make his return for the grasscourt season after skipping the whole claycourt leg.

“My tennis family, I’m sorry my return has been pushed back as I am having some uncomfortable pain in my neck at the moment,” the 26-year-old wrote on Instagram.

“I’m trying to get on top of it but as I can’t serve 100% I will only be returning when I feel I can make full impact on the tour.”

Kyrgios reached the Wimbledon quarter-finals in 2014 after the Australian, who was ranked 144th at the time, beat world No.1 Rafa Nadal.

He has been replaced by Spain’s Feliciano Lopez at the Queen’s Club Championships, which are due to begin in London on June 14, two weeks before the June 28-July 11 Wimbledon Grand Slam. 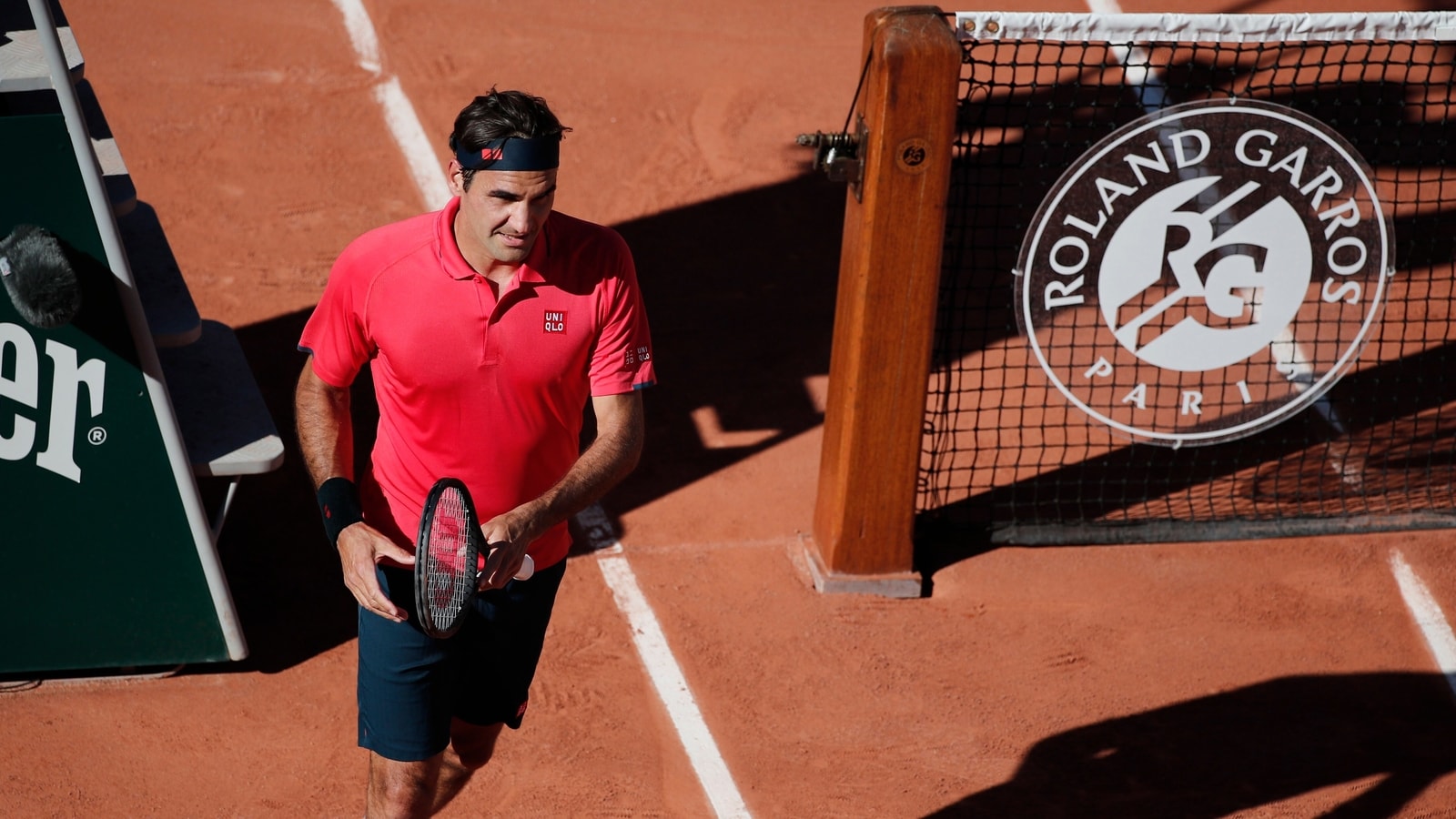 The underrated theater that is Roger Federer on clay 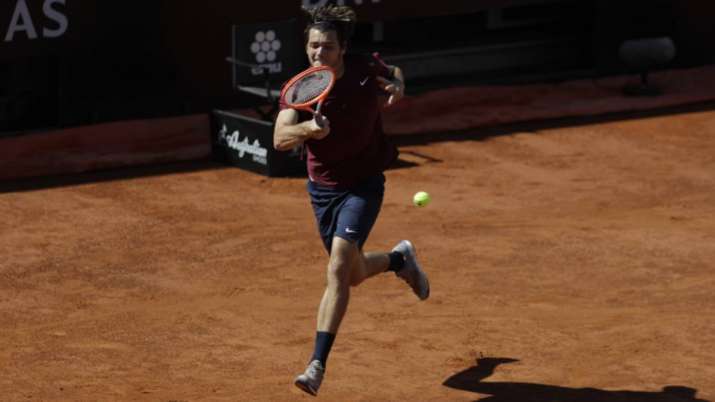 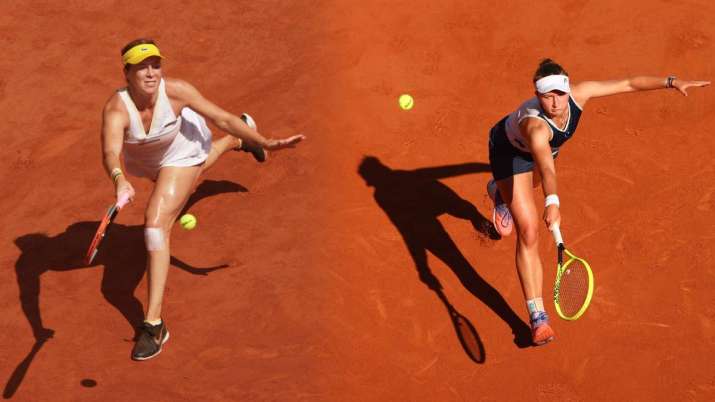