North Delhi Mayor Jai Prakash on Thursday said that while the new vaccination campaign ‘Jahan Vote, Wahan Vaccination’ started by the Delhi government for residents above 45 years of age was a welcome step, preparations for it to be rolled out on a city-wide basis seemed to be wanting.

The North Delhi Mayor said there were 13,765 polling stations in Delhi and every polling station required one doctor, three nurses, a data entry operator and civil defense personnel for the camp; more than one lakh staff would be required for it, he said.

“If the Delhi government has not completed the preparations then they should also inform about how this campaign will start simultaneously in the whole of Delhi,” Mr. Prakash said.

“Due to non-completion of preparations, this campaign should also not be included in the list of failures of the Delhi government ranging from providing oxygen hospital beds and vaccine doses among others,” he alleged.

Mr. Prakash also questioned the timing of the campaign, announced as it was around the time that Prime Minister Narendra Modi announced free vaccination for all.

The new campaign, Mr. Jai Prakash said, also came in the wake of an alleged shortage of vaccine doses in the city and the shutting down of many vaccination centers by the Delhi government. 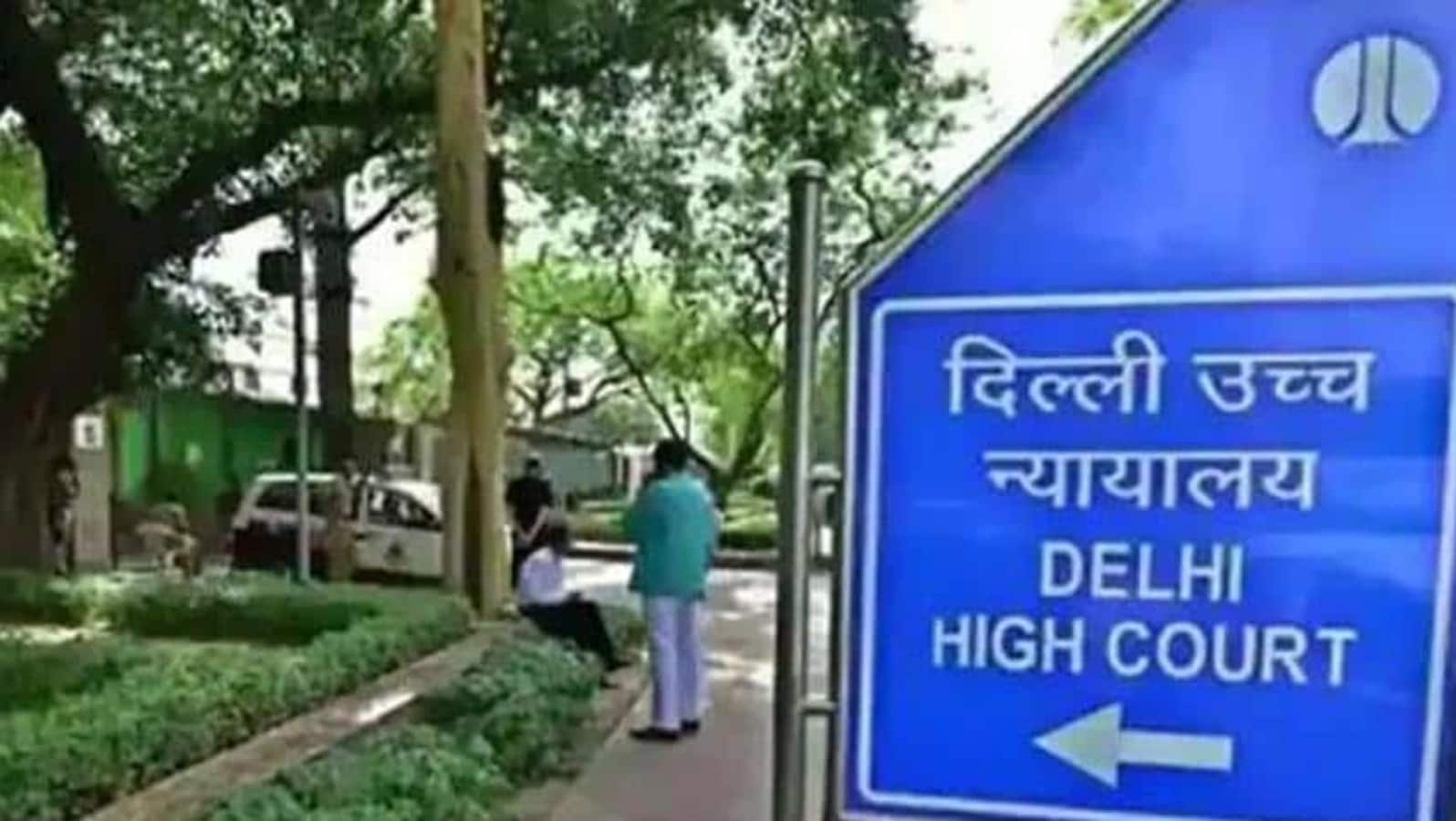 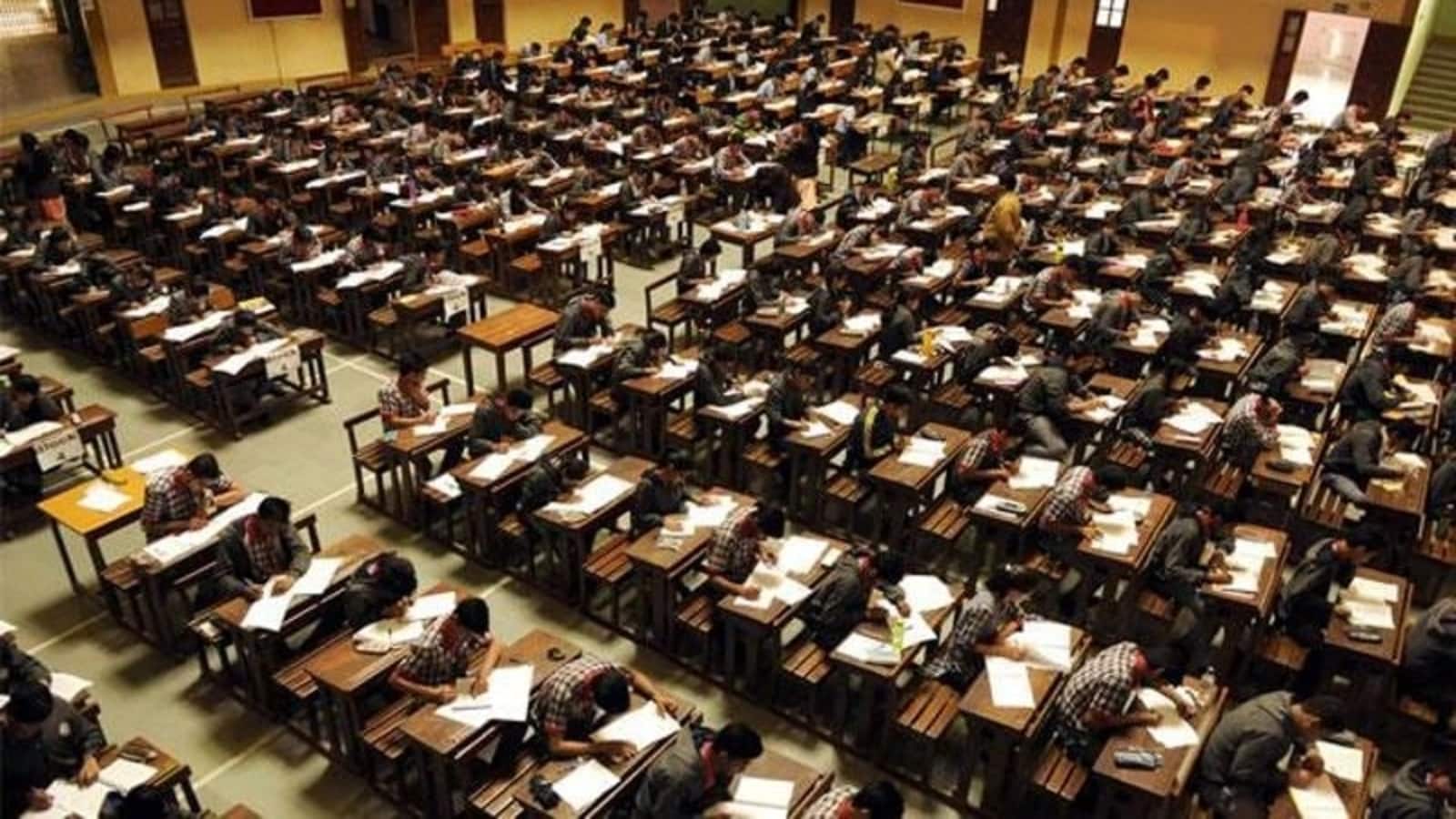