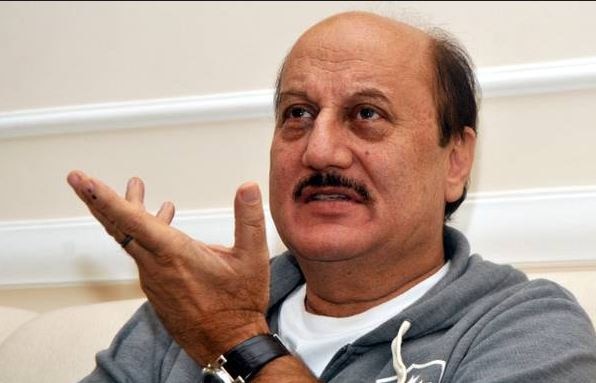 Veteran actor Anupam Kher on Thursday alleged that his followers on Twitter have come down drastically in the last 36 hours. The actor tweeted revealing the figures and said that he is curious to know whether it is a technical glitch or something.

Kher tweeted on Thursday, “Dear Twitter and Twitter India. I have less than 80,000 followers in the last 36 hours. Is there something wrong with your app or is something else happening!! This is an observation. No complaints yet. is..”

On the work front, the actor is all set to anchor and narrate the upcoming documentary film ‘Bhuj: The Day India Shook’, the trailer of which was released earlier this week.

The documentary is about the devastating 2001 earthquake and captures survivors, rescuers, journalists, photographers. The film is scheduled to release on June 11 on Discovery Plus.

Talking about personal life, these days Anupam Kher’s wife Kirron Kher is undergoing treatment for cancer. Often Anupam Kher keeps telling his health updates through social media. A few days ago, his son Sikander Kher showed a glimpse of Kirron Kher through a live video. After this the fans got some relief. 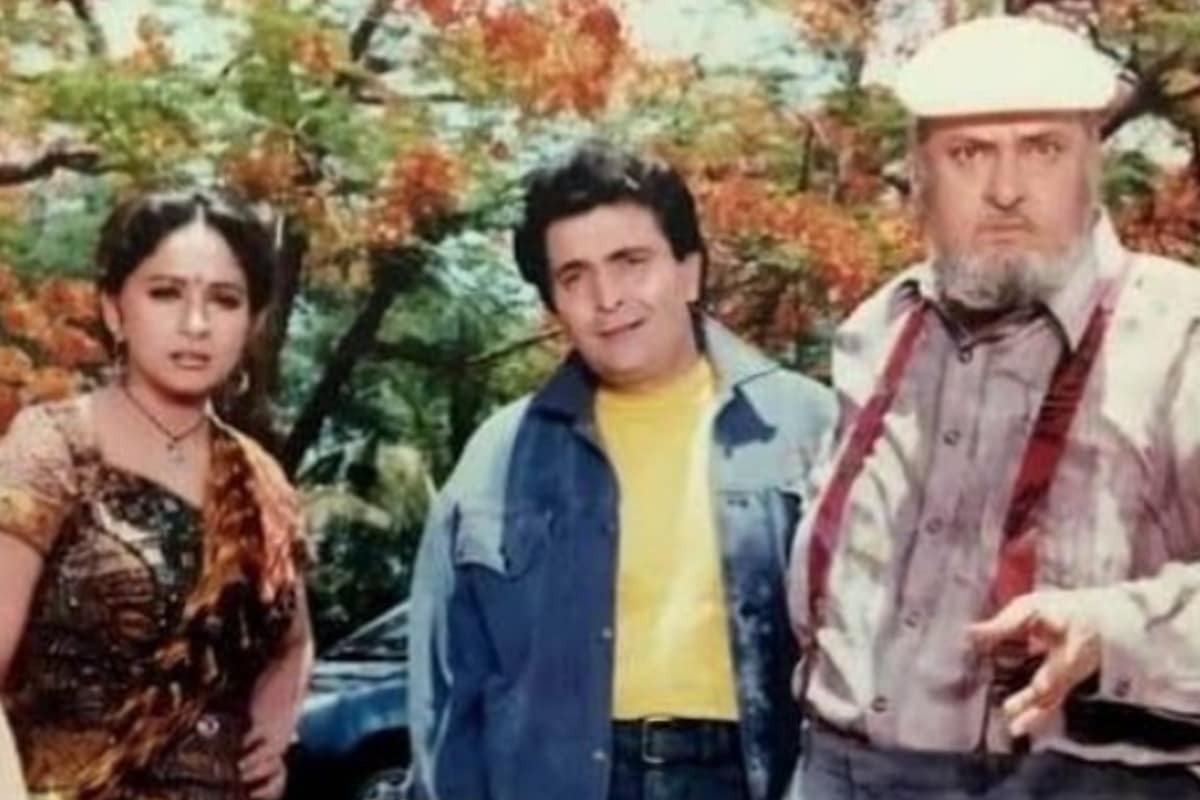