Pakistan cricket team batsman Imam-ul-Haq has made a special appeal to the people regarding Azam Khan, the young cricketer recently selected in the international team. Let us inform that Azam Khan has been included in Pakistan’s T20 squad for the upcoming tours of England and West Indies. Since then, he has been continuously in the headlines. However, it has been seen that he is being ridiculed time and again on the issue of nepotism. He is the son of former Pakistan captain Moin Khan. In such a situation, Imam-ul-Haq has requested people not to make fun of him on this issue.

Imam was also trolled over this issue, when he was given a place in Pakistan’s international team for the first time. Inzamam-ul-Haq is his uncle and he was the chairman of selectors in the Pakistan Cricket Board at that time. In his recent interview, Imam requested people to let Azam Khan show his natural talent and not entangle him in the debate of nepotism.

Imam said during an interview to the YouTube channel that many people have seen Azam Khan playing. I request everyone not to troll him for nepotism. Please support her, she is very talented. The way he has performed in the PSL, if we support him, he can become a very good T20 cricketer.

He further said that even if Azam Khan fails in a few matches for Pakistan, please show patience. This is not just for Azam Khan but for every new player. When players fail, they need more support. He further added that Khan will not face serious problems as his father Moin Khan is not the current coach or selector. The kind they had to face. 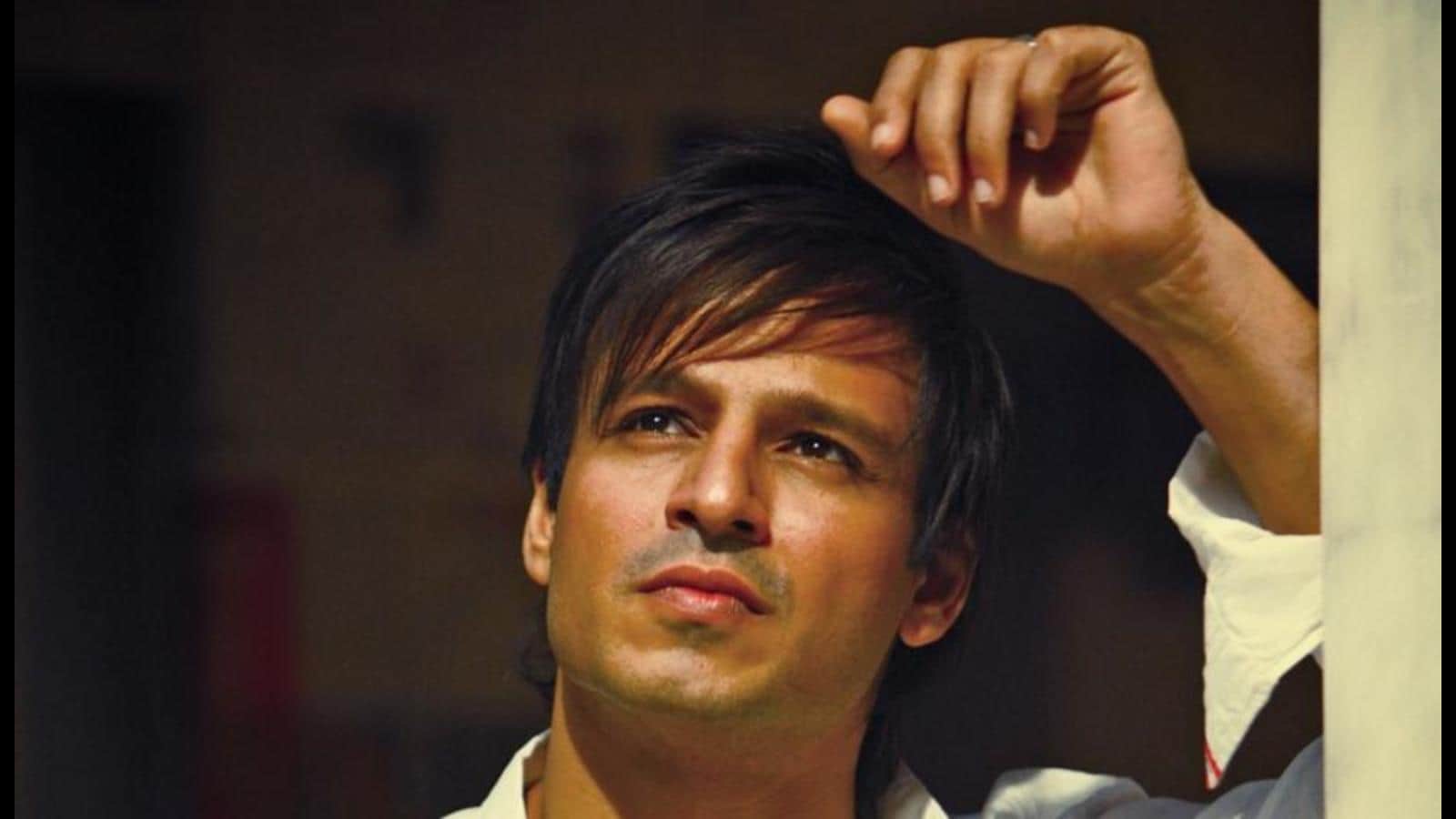 Ahead of Sushant Singh Rajput’s death, Vivek Oberoi calls out Bollywood for not accepting its flaws 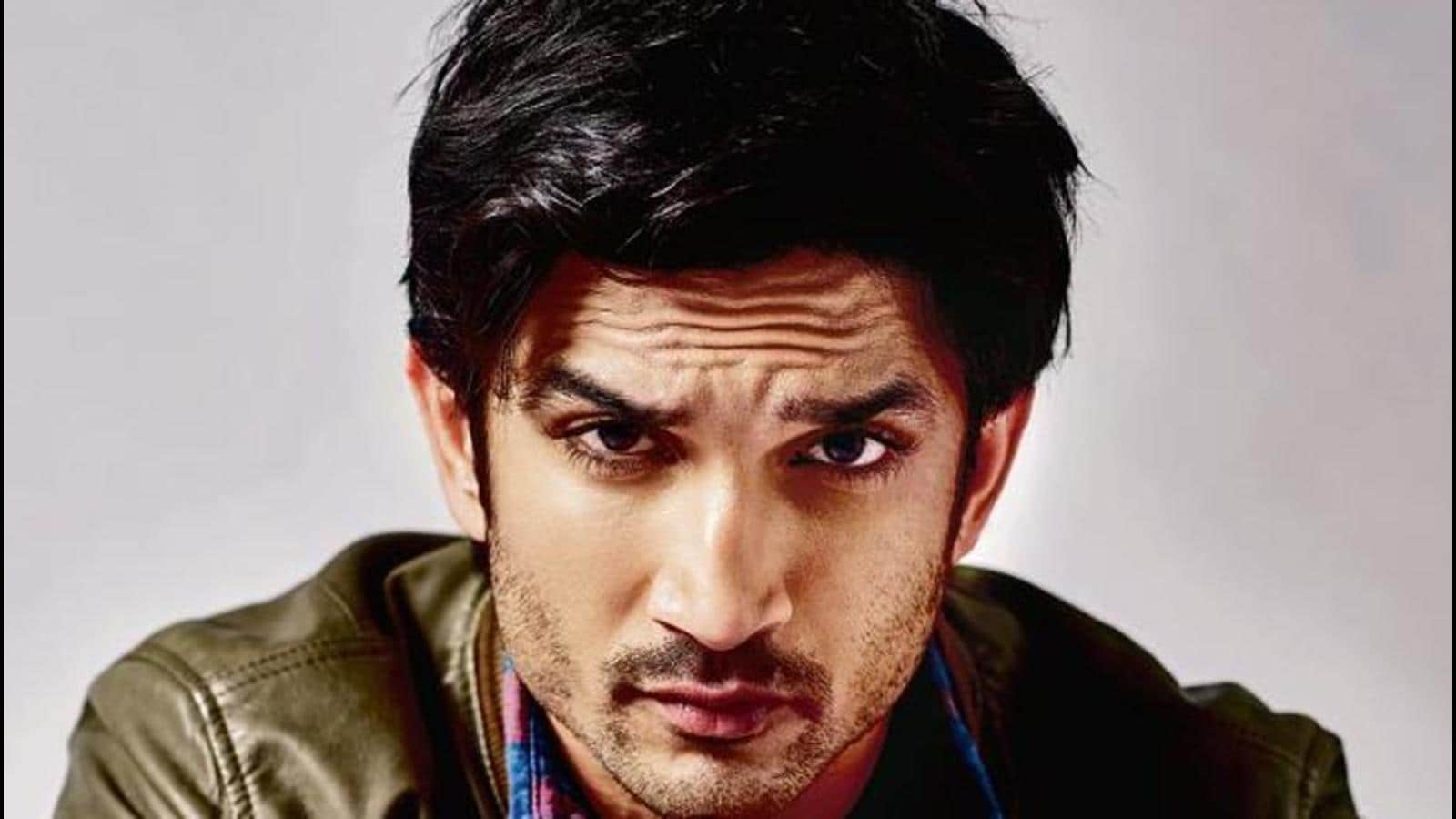 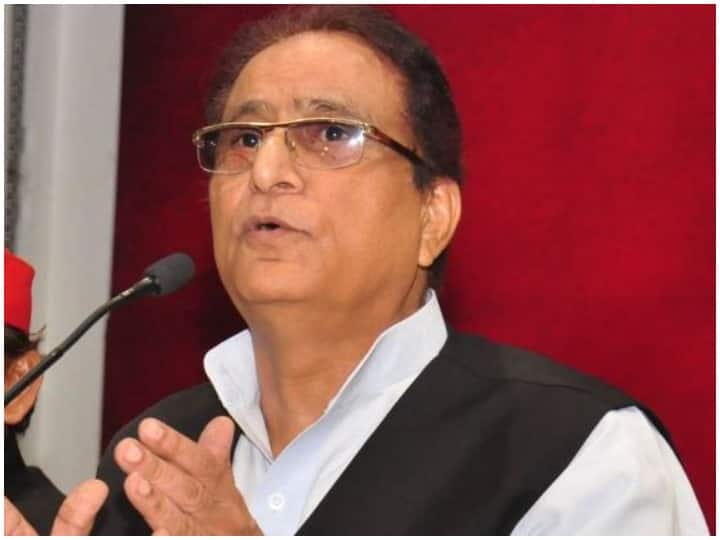