Passenger vehicle (PV) retail sales in May witnessed a decline of 59% to 85,733 units as compared to April as Covid-related disruptions across States hit offtakes, automobile dealers’ body FADA said on June 10.

According to the Federation of Automobile Dealers Associations (FADA), which collected vehicle registration data from 1,294 out of the 1,497 regional transport offices (RTOs), PV sales stood at 2,08,883 units in April this year.

“The second wave of Covid has left the entire country devastated as there may not be a single household which did not get affected. Apart from urban markets, this time, even rural areas were badly hit. May saw continued lockdown in most of the states,” FADA president Vinkesh Gulati noted.

‘Auto sales to see double-digit decline compared with May 2019’ 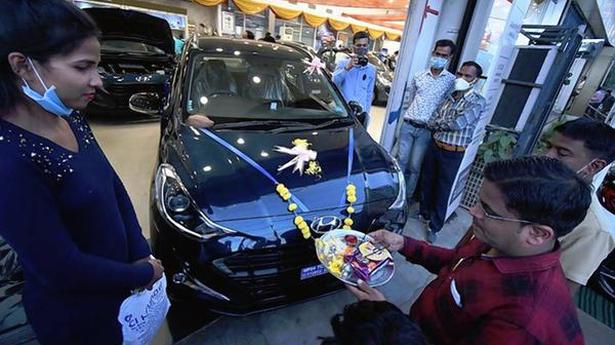