KM Suresh, an accused in the Periya twin murder case, was attacked in the Kannur Central Jail, on July 22 morning.

Mr. Suresh (49) is the third accused in the murder case of Youth Congress activists Sarath Lal and Kripesh, who were hacked to death on the night of February 17, 2019.

Aziz, a native of Ernakulam who was arrested under the Goondas Act, allegedly carried out the attack on Mr. Suresh using a dumbbell.

In the incident that took place around 11 am, Mr. Suresh suffered a head injury. Mr. Suresh, who was lodged in Viyyur Central Jail, was shifted to Kannur only two days ago.

NCP, SP ally to fight UP polls together as Pawar-Akhilesh seal the deal

‘Adopt measures to ensure metro lane does not affect aerodrome’ 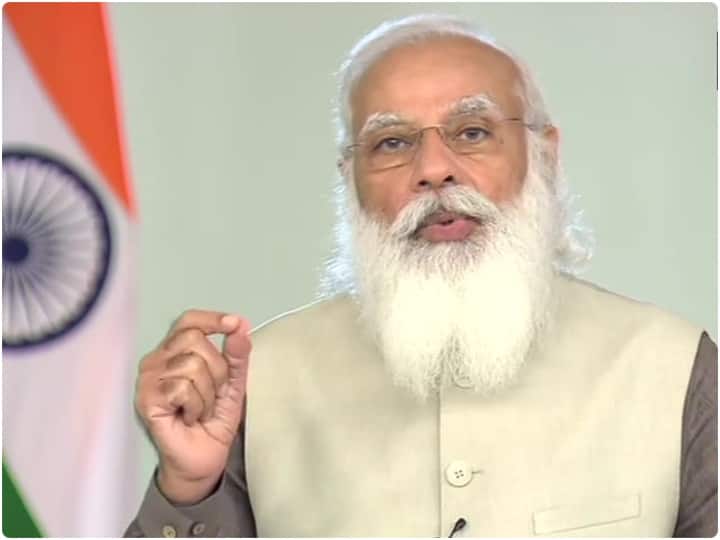